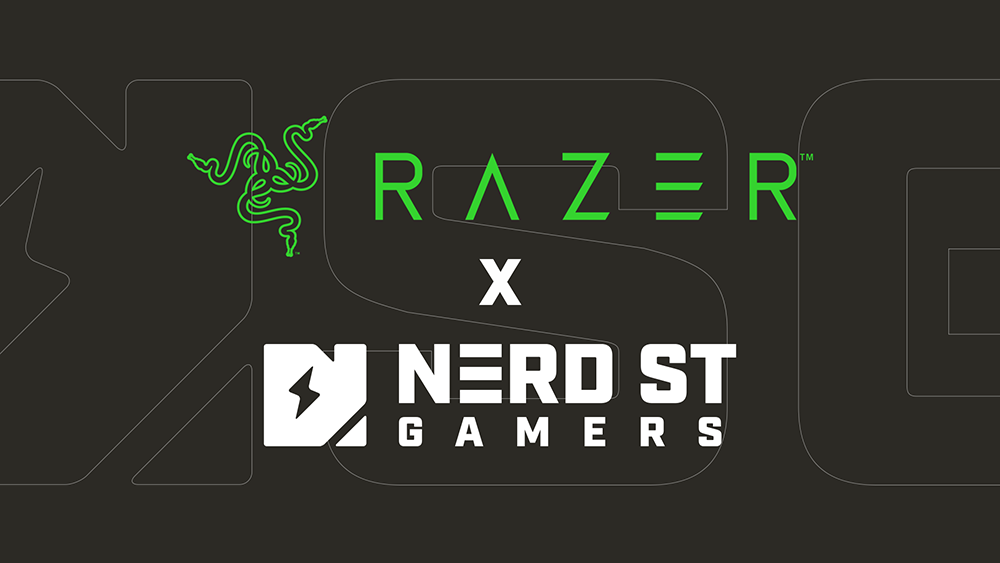 The deal will see the manufacturer become NSG’s peripherals partner and a presenting partner for the VALORANT Summer Championships.Credit: Nerd Street Gamers

The VALORANT Summer Championship, hosted by NSG, is set to take place from August 11th until August 15th.A total of 32 teams will participate in the competition and features a $20,000 (∼£14,195) prize pool.

John Fazio, CEO of Nerd Street Gamers , commented on the deal in a release: “Our VALORANT Summer Championship will be one of our biggest events of the year and we are proud to have Razer be part of the tournament.Razer shares our passion for providing opportunity and accessibility to gamers everywhere so we’re excited at what this partnership will bring our consumers.”

Razer is the second partner of the tournament, joining fruit-flavoured sweet brand Mike and Ike.The company has collaborated with NSG on a number of projects since 2019.

Khang Thai, Senior Global Esports Lead at Razer , also spoke on the partnership: “VALORANT is shaping up to be one of the most popular titles in esports.

We at Razer believe that esports is for everyone in the community and are extremely happy to work with Nerd Street Gamers on providing a platform for players to come together to compete.”

Esports Insider says: Peripherals companies partnering with tournaments is nothing out of the ordinary but in the context of the VALORANT Summer Championship, acquiring Razer as peripherals and presenting partner is an impressive acquisition..