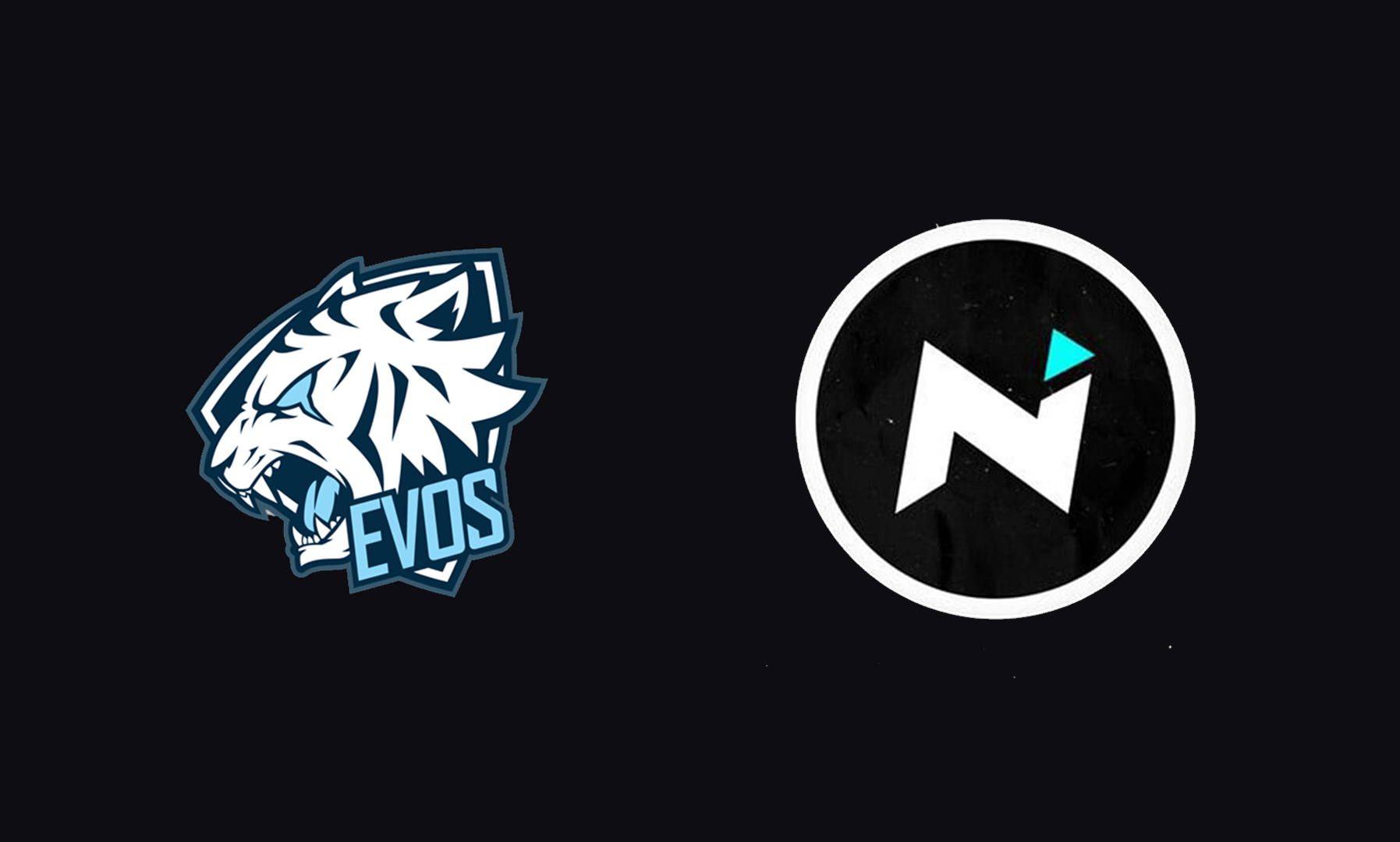 According to the release, both entities will combine ‘resources and expertise’ in order to ‘create and nurture a powerhouse team’.Image credit: EVOS Esports, Nexplay Esports

result of the partnership, EVOS will now have a competitive Mobile Legends team in Malaysia, Singapore, Indonesia, and the Philippines.EVOS are the current reigning Mobile Legends champions in Indonesia and Malaysia with EVOS Legends and EVOS SG respectively.

Hartman Harris, Chief Business Officer at EVOS Esports, commented: “We are extremely excited about this partnership with Nexplay.Throughout the past year, we can see the NXP Brand has grown into exponential levels in the Philippines and we are delighted to be able to work with them to build a legacy for Mobile Legends in the Philippines.”

The team is expected to be called Nexplay EVOS.

This is not the first time that EVOS has entered into the Philippines Mobile Legends scene.Back in 2019, the entered into the MPL PH with EVOS PH, however, the side would disband later that year.

The announcement also alluded to EVOS and Nexplay ‘opening doors to each other’ for further possibilities.

Exact details of these possibilities have yet to be revealed.

Nexplay CEO and founder, Gabriel Benito, added: “This amazing partnership is formed through our shared vision together for the esports space.For Nexplay, our mission is about helping gamers succeed alongside EVOS’ mission of making dreams a reality for a lot of gamers.

“With our combined forces, we will definitely accelerate growth and build momentum, create impact, and provide more opportunities for gamers and players in our region.”

Nexplay recently competed in MPL PH Season 7 but ultimately crashed out in the first stage of the playoff losers bracket.

It is very rare to see two ’s work together to create a competitive team.EVOS clearly wants to continue its Mobile Legends expansion by rejoining MPL PH and by collaborating with Nexplay, the team looks intent on taking the league by storm..