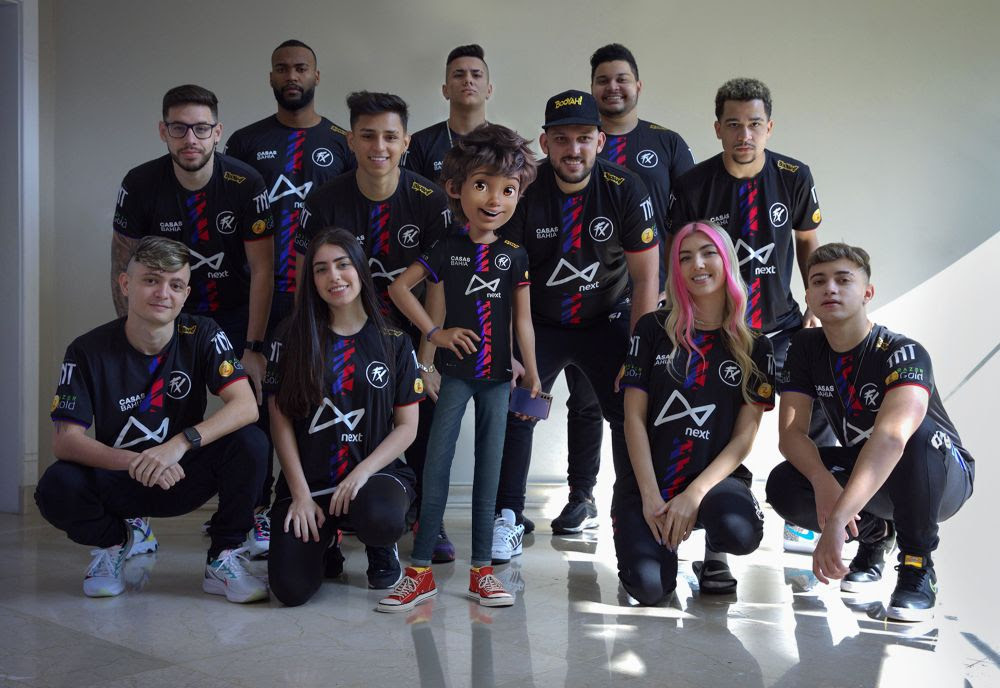 The announcement comes after Bruno ‘Nobru’ Góes, Fluxo’s Co-founder and CEO , was appointed as the retailer’s Head Creative Of Games.Pictured: Fluxo’s team and CB, virtual mascot of Casas Bahia.Credits: Fluxo.

As a result of the partnership, Casas Bahia’s logo will be displayed on Fluxo’s jersey.Moreover, the deal will see both entities collaborate on content tailored for Casas Bahia.

Lucio ‘Cerol’ dos Santos Lima, the Co-founder of Fluxo, commented: “It is an achievement to have a brand the size of Casas Bahia investing in our team, believing in our dream of having a team that really represents the Free Fire community.

“I think Casas Bahia is a reference in everyone’s life because it is a company that seeks to make people’s dreams come true, providing opportunities and enabling the purchase of products for the population as a whole.”

According to, Gabriel Ribeiro, the Social Media and Acquisition Manager of Via, Casas Bahia’s integration within esports is a part of the brand’s new strategy.

Ribeiro explained: “Free Fire is a super democratic game and Casas Bahia is also for everyone, in this context, after hiring Nobru, it makes perfect sense to extend the partnership now to Fluxo, which will give us even more support for the development of content.”

Due to the growing popularity of esports popular, it’s now no surprise to see non-endemic brands dive into the esports and gaming sector.

Casas Bahia is a retail store that also sells gaming-related products, as such the partnership makes sense.It’s also a smart move to partner with one of the region’s most popular organisations..