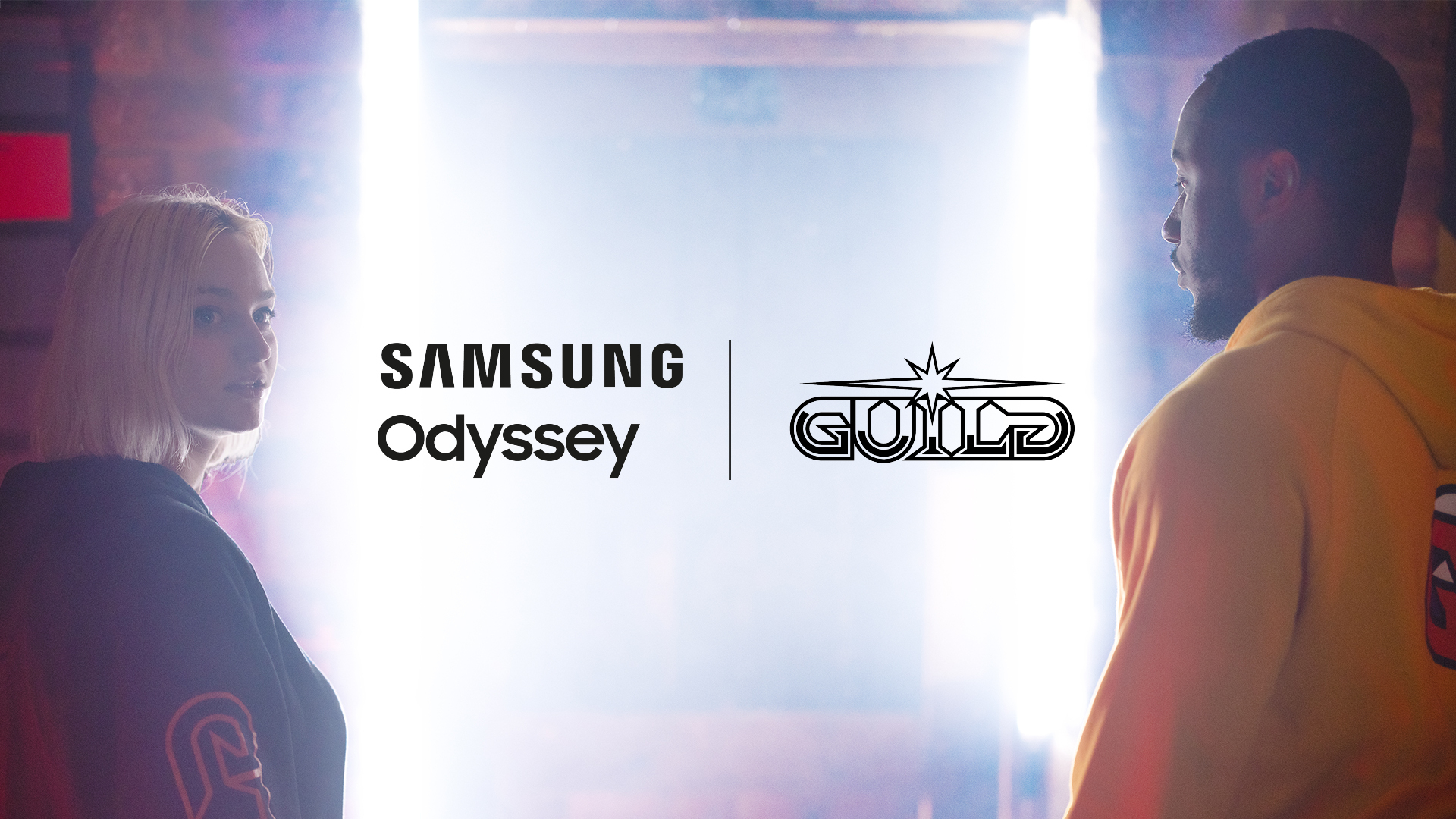 As part of the partnership, Samsung will provide its Odyssey range of monitors and displays for Guild Esportsâs Academy.In addition, the manufacturer will supply monitors to the organisationâs pro-players, content creators and staff.

Both entities will also collaborate on a range of activations, such as âVIP experiencesâ for fans.Moreover, LCD displays and LED signage will be implemented within Guildâs future London headquarters.

According to the release, this is the first time that Samsung has partnered with an esports organisation based in the UK.In 2021 alone, the manufacturer has secured partnerships with the likes of Ninjas in Pyjamas and CLG.

Damon Crowhurst, Head of Display at Samsung Electronics UK , commented on the deal in a release: âSamsung is excited to be joining the Guild family and we look forward to delivering value to the gaming audience.From monitors to displays, Samsung is constantly striving to improve the user experience by harnessing new innovations resulting in total immersion, unrivalled gameplay and maximum comfort.

âThis partnership shows continued commitment to gamers and the wider industry, offering fans experiences beyond the norm.Historically, we have a long-standing legacy in esports, and we see Guild as the perfect partner to continue this in the UK & Ireland.âÂ

Michelle Tierney, Director of Commerical Partnerships at Guild Esports , also spoke on the partnership: âWeâre delighted to be partnering with a brand as prestigious as Samsung, further demonstrating the commitment to our audience by aligning with best-in-class brands throughout our partner family.

âSamsung is an ideal partner for Guild given its world-leading technology, focus on innovation and providing users with the best possible gaming experience.â Â

Esports Insider says: For Samsung, partnering with Guild Esports is a significant moment as the manufacturer continues its esports expansion by going into the UK market.

For Guild, Samsung is yet another high-profile addition to its roster of partners and itâs unlikely to be the last.