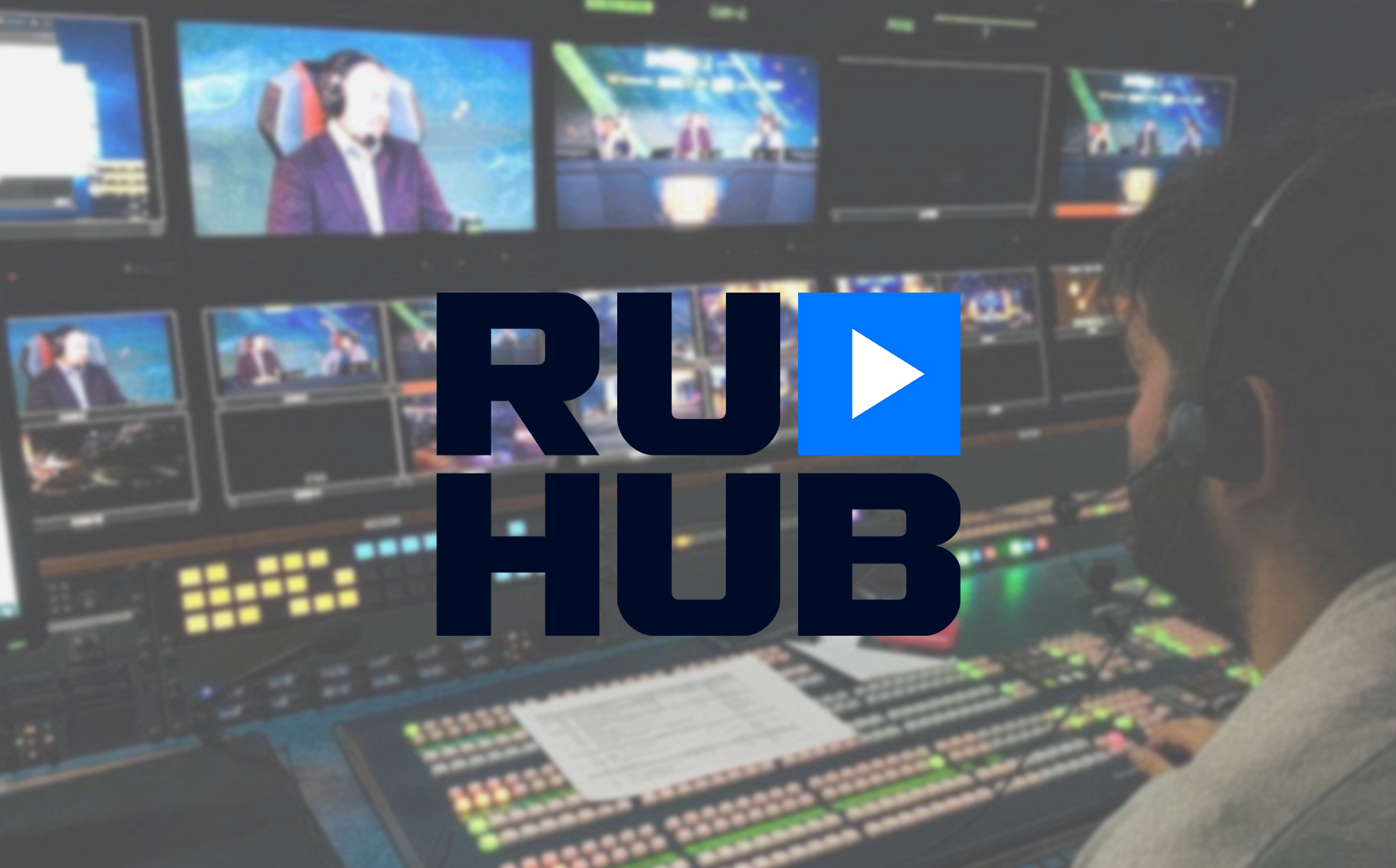 The deal will see the betting company become a partner of RuHub Studio for the CIS qualifiers of The International 10.Image credit: ESforce Holdings

The branding of Liga Stavok will feature into the media space of the studio during the broadcast of the qualifiers, which begin on June 23rd.While the qualifications are still taking place, it is likely that the main event of The International will be relocated from Stockholm due to the Swedish Sports Federation voting not to accept esports into the federation.

Nikolay Petrossian, Director of ESforce Holding Media Direction and Head of RuHub Studio , spoke on the collaboration in a release: “We are happy to welcome new studio partners! We are confident that our cooperation will make the broadcasts more interesting for viewers.‘Liga Stavok’ betting company is one of the largest and most reliable bookmakers in Russia, and we are encouraged by the trust in us and the willingness to continue the company’s path in esports at the main Dota 2 tournament in the world.”

Dmitry Manevich, Marketing Development Director at Liga Stavok , also commented: “The future is here! Esports today attracts ambitious, strong, successful players! We are pleased to partner with the project and work with one of the largest esports studios.Dota 2 is one of the top popular esports disciplines.Becoming a part of The International 10 in partnership with RuHub is a great opportunity for us to get even closer to the esports audience and confirm our status as the most innovative and technological betting company in Russia.”

Esports Insider says: The betting market in esports is certainly one of the most competitive areas of the industry and with this latest partnership, Liga Stavok is slowly making its presence felt, especially in Russia and the CIS region..