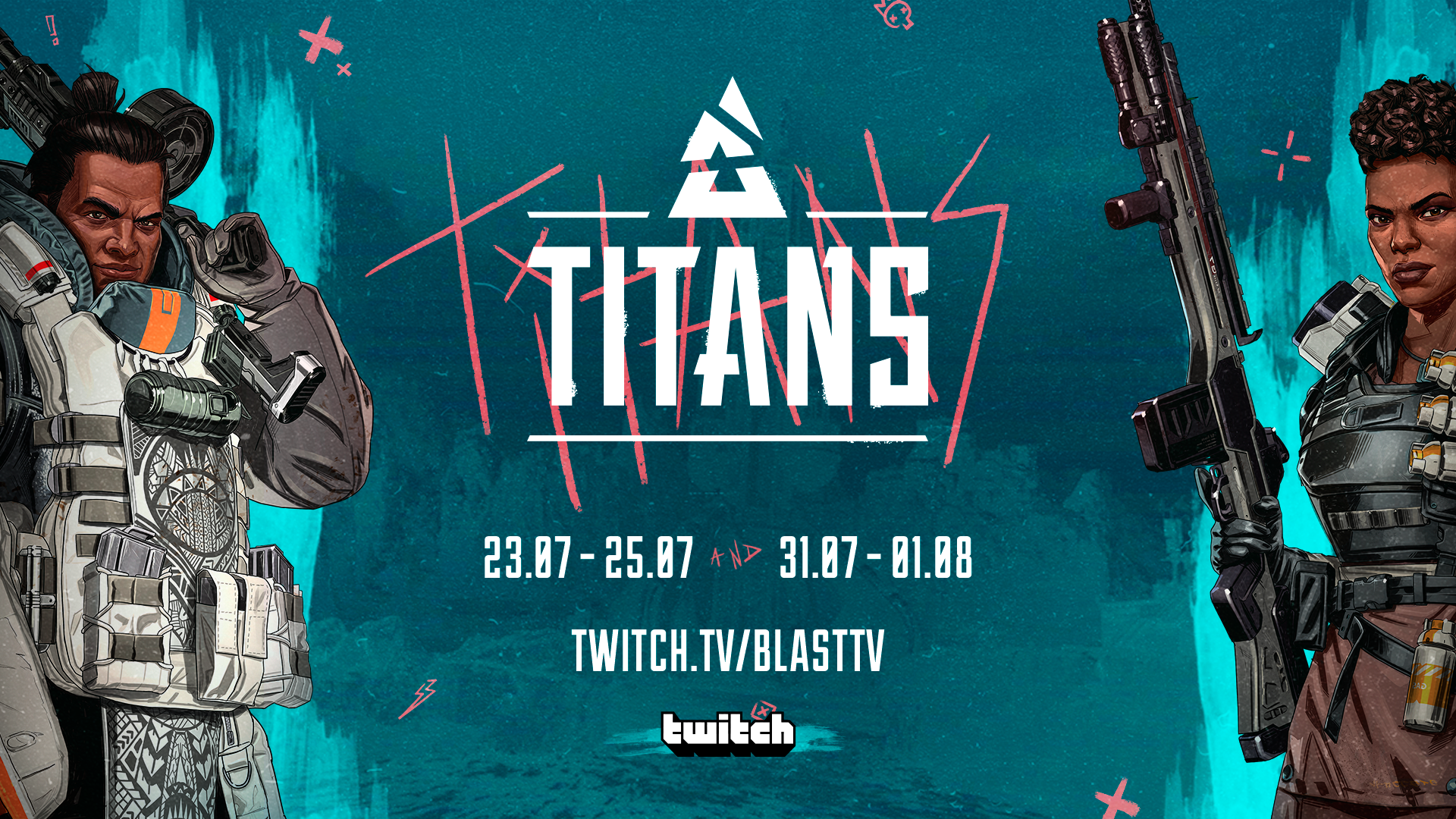 The event will be shown exclusively live on Twitch and will take place across two weekends, the first of which will be on July 23rd-25th.The 40 teams will consist of the top 20 sides in Europe, based on recent tournament form, 10 wildcard teams that will be invited to compete, and 10 teams that will earn a place through open qualifiers.

Leo Matlock, Vice President of Commercial at BLAST , commented on BLASTâs entrance into Apex Legends in a release: âApex Legends has become a hugely popular game since its introduction in early 2019 and BLAST believe that growth and esports infrastructure will continue on its fantastic upward trajectory.

âWeâre delighted to introduce BLAST Titans to the community and bring our renowned broadcast, production alongside our commercial and media partners to create a unique experience for the Apex Legends and wider gaming audience to enjoy.âÂ

This isnât the first occasion that BLAST has hosted a tournament involving a battle royale title.Earlier in June, BLAST Premier joined forces with Fortnite to produce the FNCS All-Star Showdown to mark the halfway stage of the gameâs tournament circuit.

Esports Insider says: BLASTâs offerings are expanding at an impressive rate despite a lack of in-person events taking place.Partnering with another battle royale title in the form of Apex Legends is certainly a statement of intent from the tournament organiser.