HomeEsportsBlockchain: the next step in esports and gambling 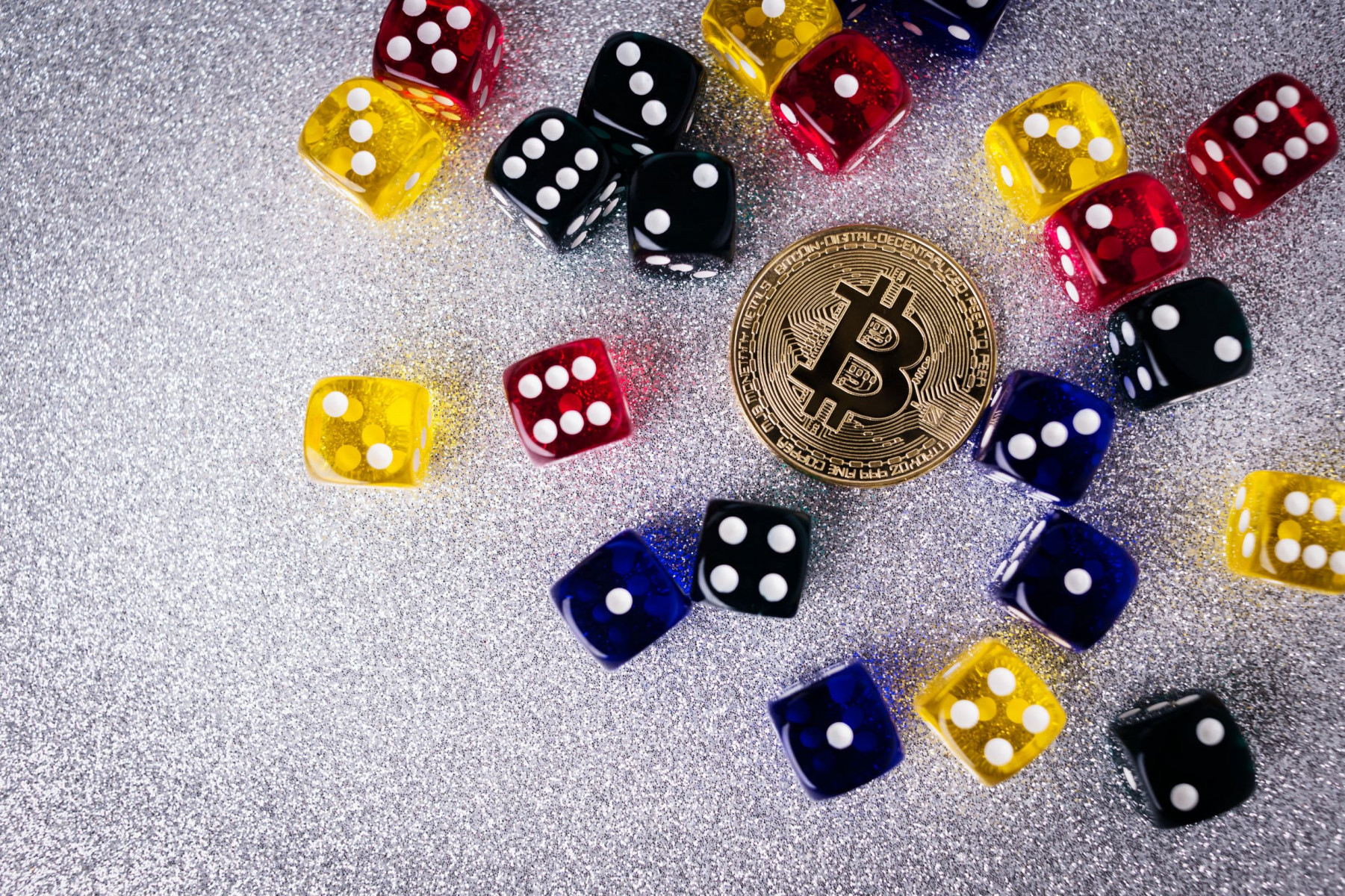 Blockchain: the next step in esports and gambling

When talking about the future of esports, one thing is certain: itâs happening.At this point, no one can deny that esports is going to stay with us and grow bigger in the future, at least as long as we have the technology.

Given the cosmic speed of technology development, a question arises: what does the future of esports look like? Will it include games such as Bitcoin Dice , virtual reality, or even more sci-fi concepts?Â

Many believe crypto will play a big part.There are numerous uses for blockchain technology, some of which are yet to be discovered.It only makes sense that a fully digital industry such as esports would try to leverage the benefits of this ingenious technology, and thatâs exactly whatâs been happening in recent weeks.Â

Gambling industryÂ With so many potential uses, itâs not a surprise to see blockchain quickly establishing also in the gambling industry.Crypto casinos are increasing in popularity, and with them, a simple wagering game called Bitcoin Dice.Â

Although the dice is virtual, it does involve a random roll of numbers where the outcome can be any number involved.

The player chooses a number between one and hundred and wagers on whether the dice roll will auto-generate value higher or lower than the selected number.

Speaking of the gambling industry, itâs not just online casinos that incorporate blockchain.

A handful of bookmakers, such as Luckbox or LOOT.bet, have been offering esports betting in various cryptocurrencies for a while now, and some even have their own digital coinage.CryptoFights, mentioned above, utilises a Dungeons-and-Dragons-style dice-rolling system which isnât a million miles away from Bitcoin dice.And remember what FYX CEO Kling said: esports can become something akin to online poker, with grassroots esports taking place on platforms such as FYX.Â

Crypto is a natural fit for both the esports and gambling industries, and the fast implementation of the technology by businesses is proof of that.Not because of its skyrocketing popularity, but because of its unique perks and seemingly endless potential in so many different aspects.Â

Most importantly, blockchain could help overcome some of the challenges that the esports industry is currently facing and act as a catalyst for its further growth.Â

Esports Esports organisations and tournament operators started partnering with crypto companies and some, such as Virtus.pro , G2 or FLASHPOINT even revealed their NFT collectibles, hoping to jump on the NFT hype but also to provide value to their fans.Â

FLASHPOINT revealed a series of collectable NFTs (right) together with their physical copies in the form of holo cards (left), sold exclusively in $FLASH coin.RELATED: Diversifying esports revenue streams: how are teams making money?

While NFTs represent mainly an amusing addition to the revenue sources of esports businesses, itâs likely just the beginning of the crypto era.Some believe grassroots esports will live, to a large extent, on the blockchain (see The Esports Journal Edition 8, page 40 ).

Weâre seeing a rise in real-money gaming platforms â many of which are operating on the blockchain.FYX Gaming, a blockchain platform whose flagship title is aptly named âCryptoFightsâ, operates on the Bitcoin SV blockchain; indeed, using blockchain technology has many benefits, including permanent data storage, detection and deterrence of cheaters,Â the potential for valuable in-game item drops in the form of NFTs, and much, much more.Â

FYXâs CEO Adam Kling told The Esports Journal in April that he envisions esports looking like âonline poker on steroids,â given the potential of real-money gaming at a grassroots level.Ultimately, blockchain could improve competitive integrity and security in esports and, as Kling sees it, âdemocratise esportsâ.