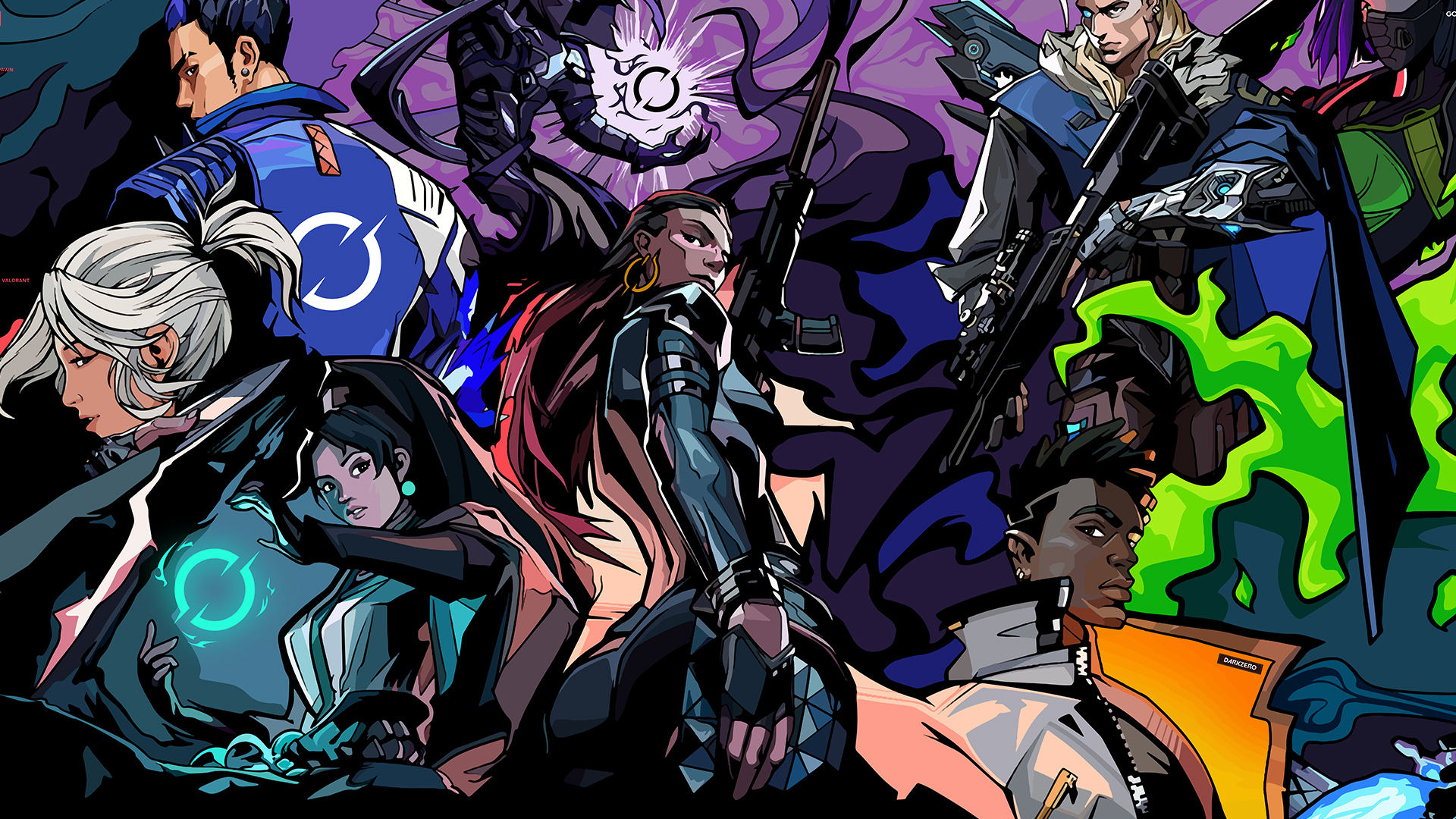 Kooky Koalas became the only unsigned team to make the closed qualifiers of the Valorant Championship Tour in 2021.Now part of DarkZero, the team says it now âhungrier than ever to make the DarkZero banner a North American Valorant stapleâ.

DarkZero Valorant will make its debut at the Valorant Championship Tour (VCT) next week.

Zachary Matula, CEO and founder of DarkZero commented on the acquisition: âWeâve spent the last few years building the model for our organization and this is a very exciting opportunity for DarkZero to expand into a new scene.Riot has supported League of Legends esports, and with the health of that ecosystem, we trust they will mirror that in Valorant.This team has shown they can compete with the best in the world and we look forward to seeing what they can do with the support of our program.â

Collins, who will serve as DarkZero Valorant team captain added: âTo be picked up as a full team is an amazing feeling.

I know that this opportunity isnât one that many teams get to receive.To not only accomplish this, but have the complete support of an organization at the caliber of DarkZero, itâs completely overwhelming.

âFrom day one we have been completely taken care of in every regard, and the amount of support they provide has been incredible.With DarkZero behind us, we truly have an advantage, and we canât wait to show the fans what we can do.â

Esports Insider says: DarkZero is experiencing a period of rapid growth between its new gaming house in Las Vegas and various partnerships (RESPAWN, Aim Lab, Raven , etc.) Kooky Koalas proves that you donât have to be signed to get noticed.