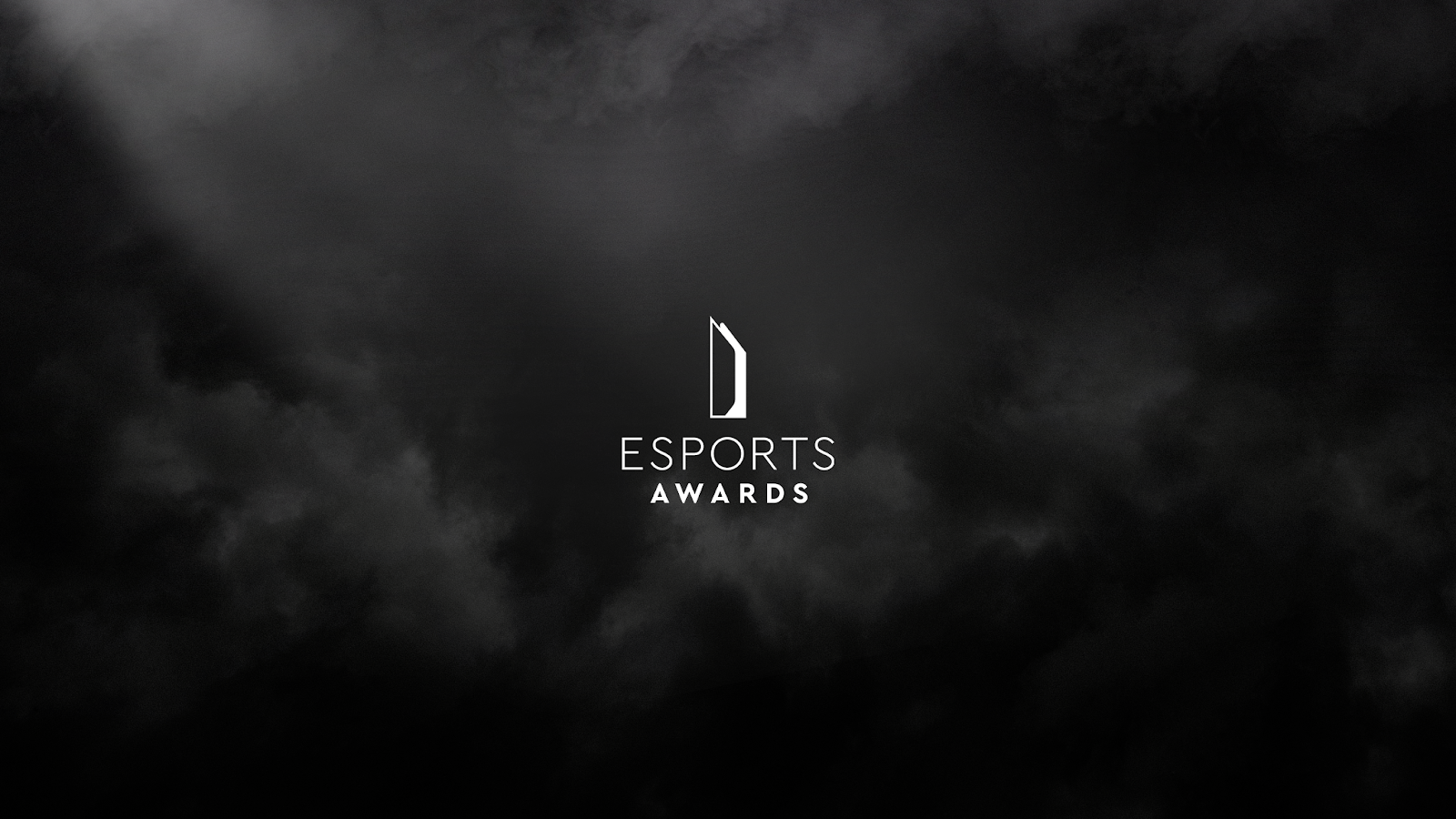 The Esports Awards has announced the 2021 finalists for its industry categories.

The 2021 Esports Awards, which is set to commence on November 20th at the Esports Stadium Arlington, revealed the nominations during its third ‘Spotlight Show’ yesterday.Image credit: Esports Awards

Alongside highlighting esports industry achievements, the Esports Awards also showcases the community and creative aspects of the sector, alongside rewarding the best on-air talent.Voting for the community and industry categories is open now .

The full list of Esports Awards’s industry categories and nominees are:

Esports Coverage Platform of the Year in association with Sizzle Creative Esports Insider.