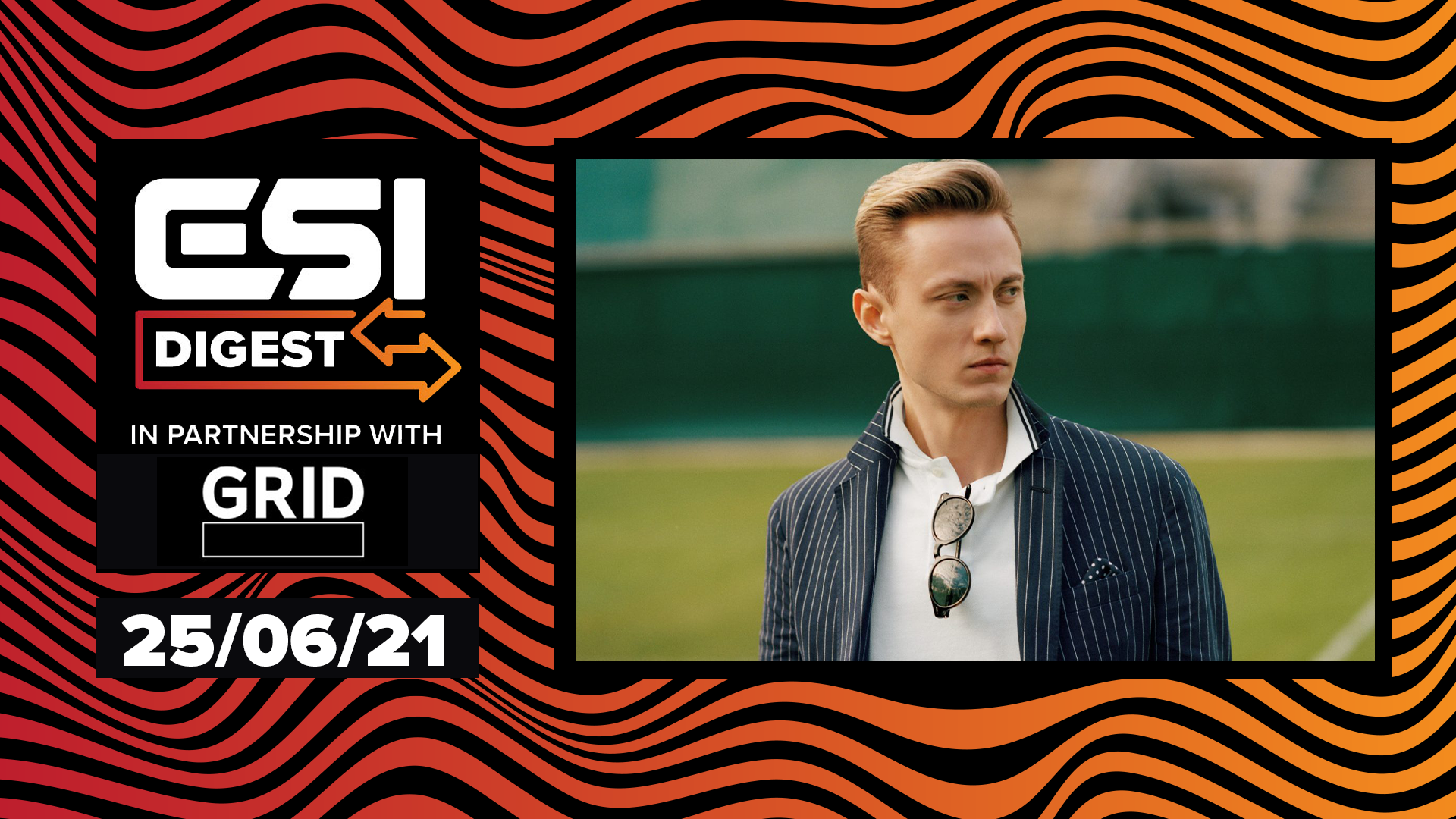 Twitter Linkedin Whatsapp Facebook Each week, ESI Digest breaks down the weekly happenings in the esports industry, making sense of things so you donât have to.As well as being housed on YouTube , ESI Digest is available on all major podcast platforms and is also available in written form below.

This edition of the ESI Digest is in partnership with GRID Esports .

As a result of the partnership, Ralph Lauren and G2 will launch a series of âdigital-firstâ activations on platforms such as TikTok and Twitch.Moreover, both entities will collaborate on âglobal campaignsâ and events.

Belong confirms Houston as first US venue Photo credit: Belong Belong Gaming Arenas, a subsidiary of esports and tech company Vindex, has announced it will roll out âhundredsâ of âexperimentalâ gaming centres across the U.S.

In addition, Belong will collaborate with PlayStation, OMEN by HP, ViewSonic, and Mavix to equip these gaming centres.

The deal will see both parties collaborate on a range of digital content campaigns.Moreover, Kasperskyâs logo will be added to the jerseys of Fnatic Rising, the organisationâs League of Legends academy team.

Other investors include Ben Holmes, formerly of GP Index Ventures, who invested in King and Playfish, and Morten Wulf, Founder of GameAnalytics with support from existing investors Bumble Ventures and TrueSight Ventures.The seed round brings total investments to $4.2m (~Â£3m).

ESI Digest, in partnership with GRID Esports, is part of the ESI Podcast Network, a collection of podcasts encompassing the esports industry.For deep dives into the major areas of esports with subject matter experts, check out ESI Focus .For conversations with key personnel and major stakeholders in esports, ESI Insight is the series for you.