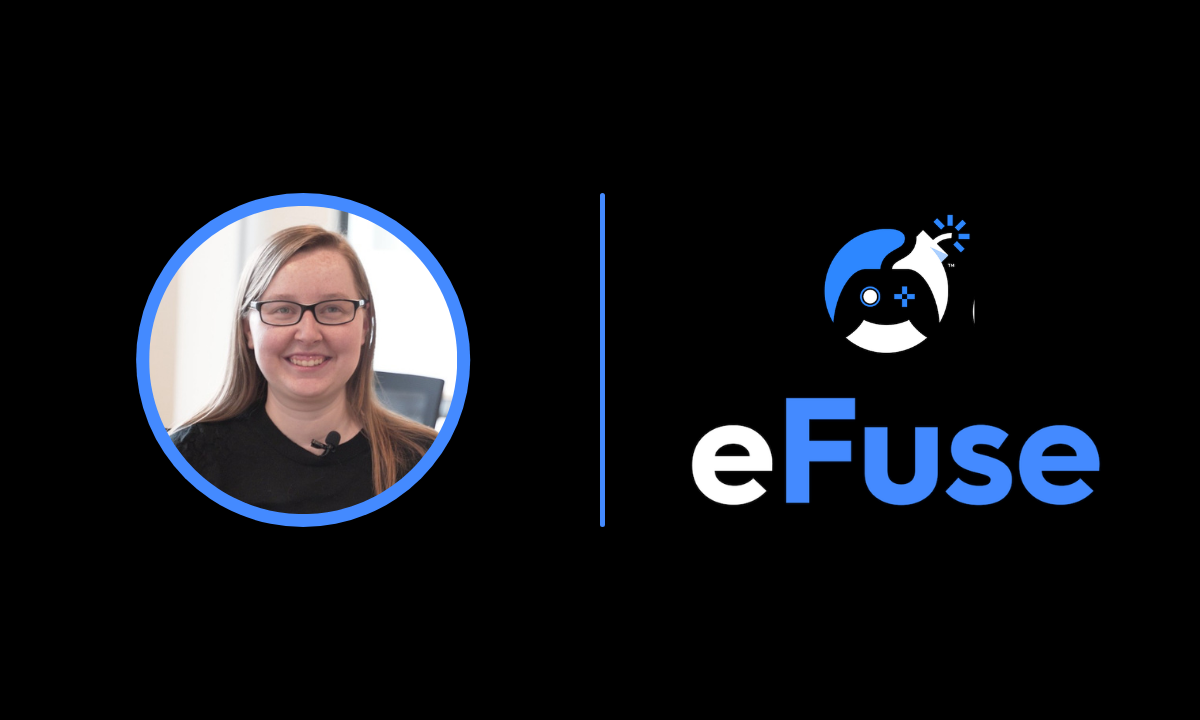 Malik will steer the content strategy of eFuse, a platform that helps players build digital portfolios to network and find opportunities within the industry.Malik was previously eFuseâs Marketing and Partnerships Manager, a role she only held for three months.

Halina Malik noted in a LinkedIn post: â eFuse has given me the platform to be able to create content around some of the biggest titles, events, influencers, and colleges in the gaming industry.Collectively we have some of the best relationships in gaming, so letâs go be the best storytellers.âÂ

Prior to eFuse, Malik worked at basketball club Cleveland Cavaliers as Manager of Content and Marketing.Prior to that, she worked as a CMO for a big data startup Pnda LLC and played professional Call of Duty in the Female Pro League.

Esports Insider says: Halinaâs experience with top-tier sports organisations will undoubtedly help eFuse grow their partnerships and scale.Moreover, having a background in esports certainly isnât something to ignore either.Â