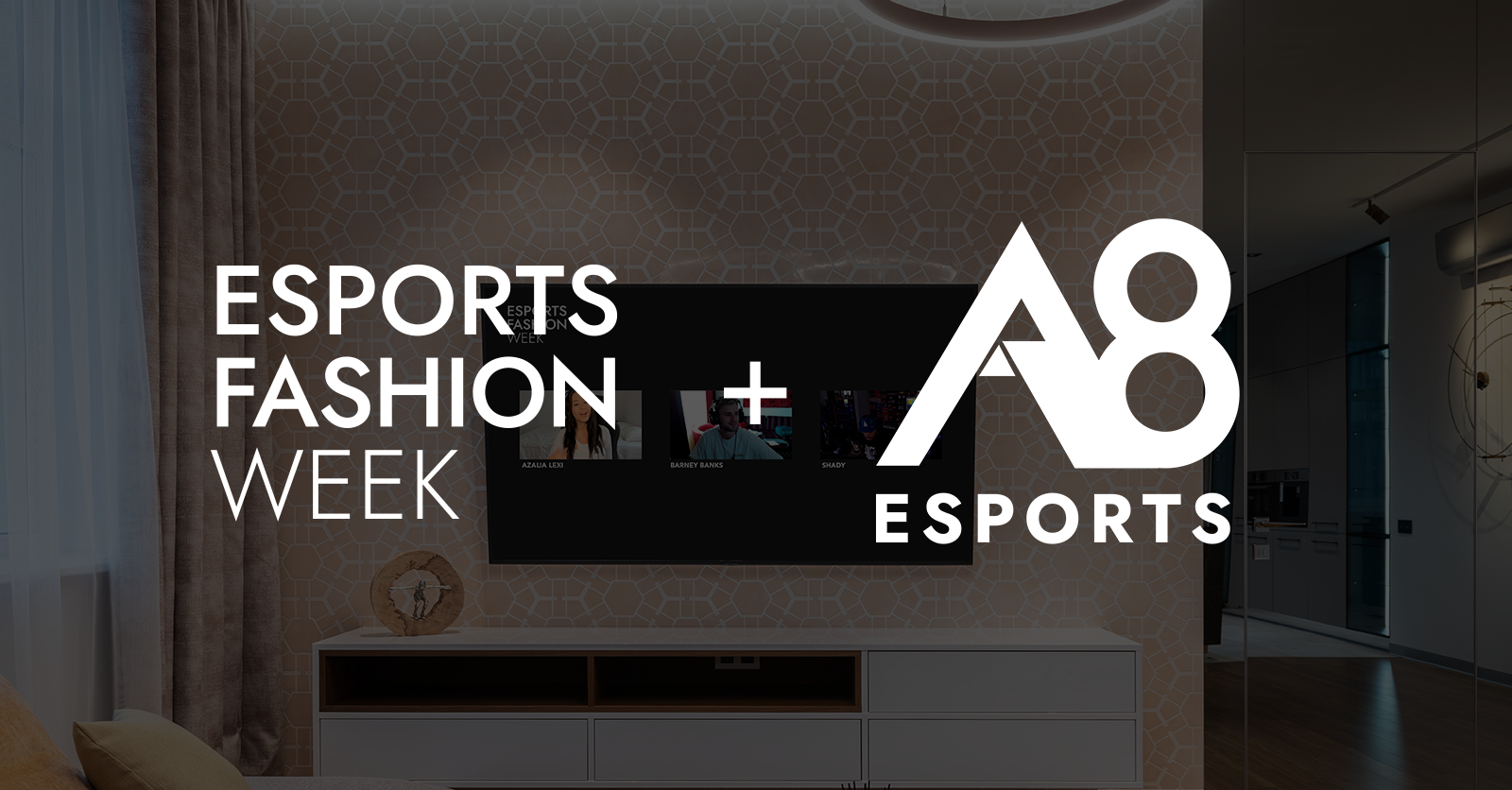 As a result of the agreement, A8 Esports will air Esports Fashion Week on its OTT network.

Esports Fashion Week will take place later this year and aims to be a premier event for brands that produce clothing for the esports industry.The Esports Fashion Group already partnered with clothing brands We Are Nations and H4X for its pilot edition.

A8 Esports is Aggregated Mediaâs dedicated esports and video games channel.Since its launch in May 2021 , the brand has partnered with Super League, Game Informer, and Rumble Gaming.Â

Ali Rezvan, Founder and President at Esports Fashion Group, commented: âProduction is a core element to the foundation of Esports Fashion Week, and creative content lies at the heart of the overall messaging that weâre looking to convey.â

According to the release, the partnership will also see content being co-produced by both parties to further develop the esports fashion subculture.This includes content designed to educate consumers on the space.

Erik Reynolds, President and Founder at Aggregated Media, added: âFashion is such an important element of esports and video game culture.

We look forward to partnering with Esports Fashion Group to celebrate esports fashion and to co-produce content that shows the industry and its fans that itâs so much more than just team jerseys and hoodies.â

Esports Insider says: Esports Fashion Week is shaping up to be a very interesting event showcasing the best fashion the industry has to offer.

With more and more brands joining the gaming and esports merchandise industry, this event can become quite large in the future.Â