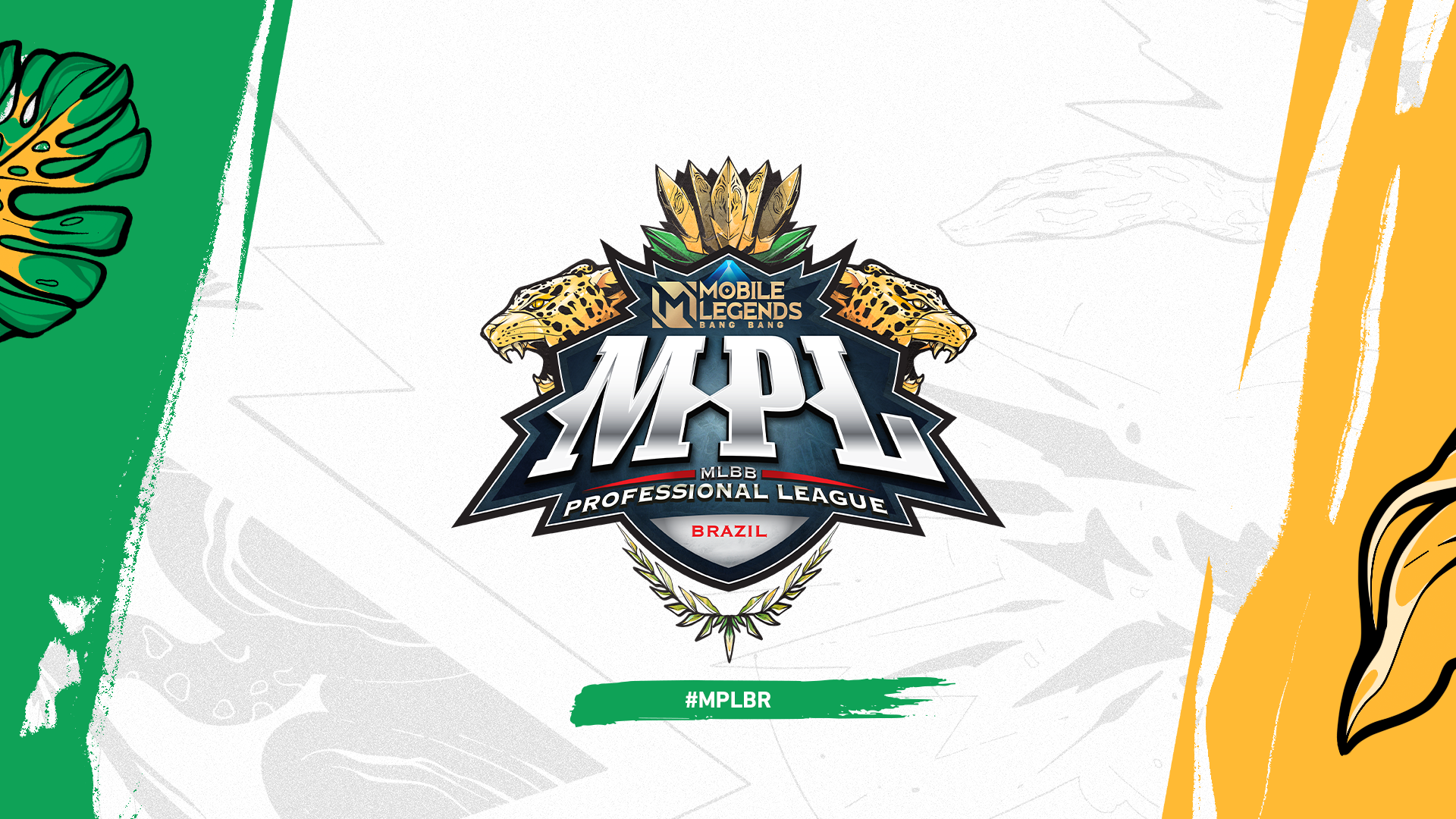 This is the first MPL competition to take place outside of Southeast Asia.Its inaugural season will feature a total of eight teams and a $30,000 (Â£21,551) prize pool.

Six teams will be invited to compete in MPL Brazil , with two teams coming from open qualifiers.In addition, MOONTON also announced that the competition has partnered with TikTok LIVE!

As part of the deal, the competition will be broadcast on TikTok, as well as Facebook, Nimo TV, Twitch and YouTube.MPL Brazil will commence on August 14th.

âI think weâre looking at the passionate fans,â said Ajay Jilka, MOONTON Gamesâs Director of Regional Esports Partnerships when speaking to Esports Insider.âWe have a sizable community in Brazil.We want to continue nurturing that love and passion.âWe want to be the extension purveyor of the new Brazilian digital lifestyle.Itâs a mobile-first market.

By making esports part of video games and competitive gaming, we feel mobile esports is here to stay.Itâs there already, itâs extremely big and when we feel that, we want to be part of that.â

Within SEA, Mobile Legends esports has grown rapidly in popularity.

Currently, the MPL has a total of six regional leagues (including Brazil), with the titleâs Philippines event growing from roughly 350,000 peak viewership in May 2020 to over 1.4m in May 2021.Moreover, the gameâs 2021 world championships garnered a peak viewership of over 3m.According to the release, MPL Brazil champions will qualify for future global MLBBÂ tournaments and World Championships events.As of right now, no teams have been revealed for the inaugural competition.However, Jilka told ESI how Moonton went about the selection process.Â

I wouldnât say it was a vetting process, itâs more of an open discussion with all of these different organisations to see where there is a fit,â he said.

I think it really comes down to those kinds of simple, simple criteria.

RELATED: Riot Games teams up with Calyx for Wild Rift tournament in MENA

MOONTON has confirmed that the qualifiers for MPL Brazil will commence on July 16th.Following the regular seasonâs conclusion on September 19th, playoffs will be held between October 9th and 10th with the finals taking place on October 16th.

Esports Insider says: This is a significant announcement within mobile esports.Given mobile esportsâ popularity in LATAM, it makes sense for Mobile Legendsâs first expansion into the western market to be in Brazil.

Itâll be interesting to see how the viewership of the inaugural event will compare to its already established leagues in SEA.Either way, this move highlights Moontonâs ambition to become a global player in the esports industry.Â