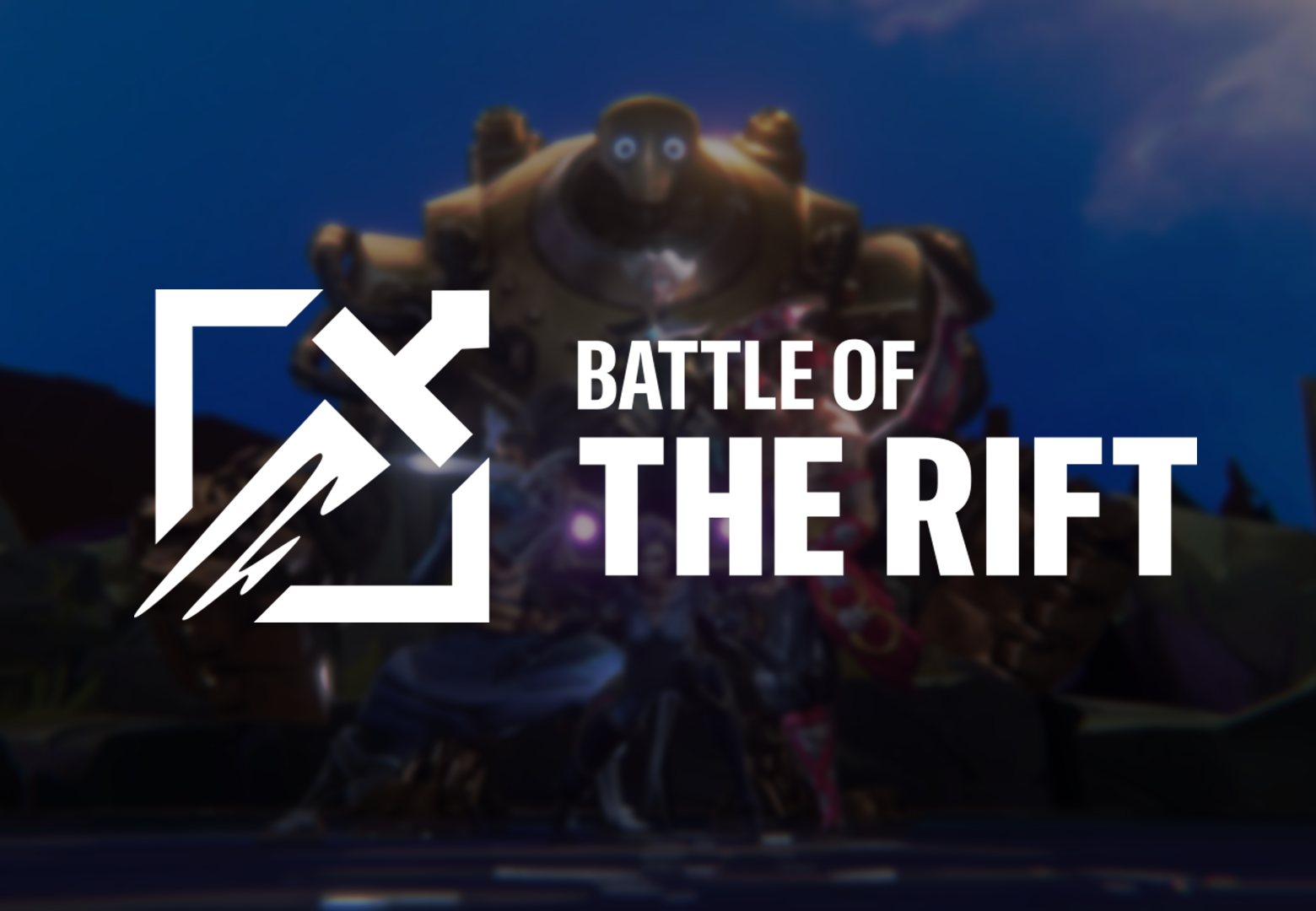 The two entities will collaborate on Battle of the Rift , the first-ever League of Legends: Wild Rift tournament in the Middle East and North Africa.

In the announcement, Riot Games commented: âPart of our mission in the region is to provide our players with multiple roadmaps that deliver on the Wild Rift experience.Battle of The Rift is just one of many products for this year and we are excited to see how our players will interact with it.â

Aravind Swaminthan, Co-founder of Calyx, added: âWe are very excited for this partnership with Riot Games for the premier tournament of Wild Rift.The MENA region is rapidly developing into a powerhouse for professional players and teams for the world to notice.Â

âWith our recently concluded Calyx Dune Cup, which was a part of the official BLAST Premier circuit for CS:GO, we saw NASR Esports represent the region on the international stage at the BLAST Premier Spring Showdown.We are confident that Battle of the Rift will also serve as a stepping stone for players to reach international recognition.âÂ

Hockwood Games recently acquired Calyx to signify its commitment to building a solid esports presence in the MENA region.Â

Ishan Saksena , Chairman of Hockwood Games commented: âWith the quick rise of esports in the MENA region, we have every intention of being at the forefront of the development of its ecosystem in the region.âÂ

Esports Insider says: With Riot Games backing up this project, it is clear that the publisher sees potential in the MENA esports scene.Hockwood Games and Calyx have their minds set on becoming pioneers of the field and region, and this partnership will bring them a step closer to their end goal.Â