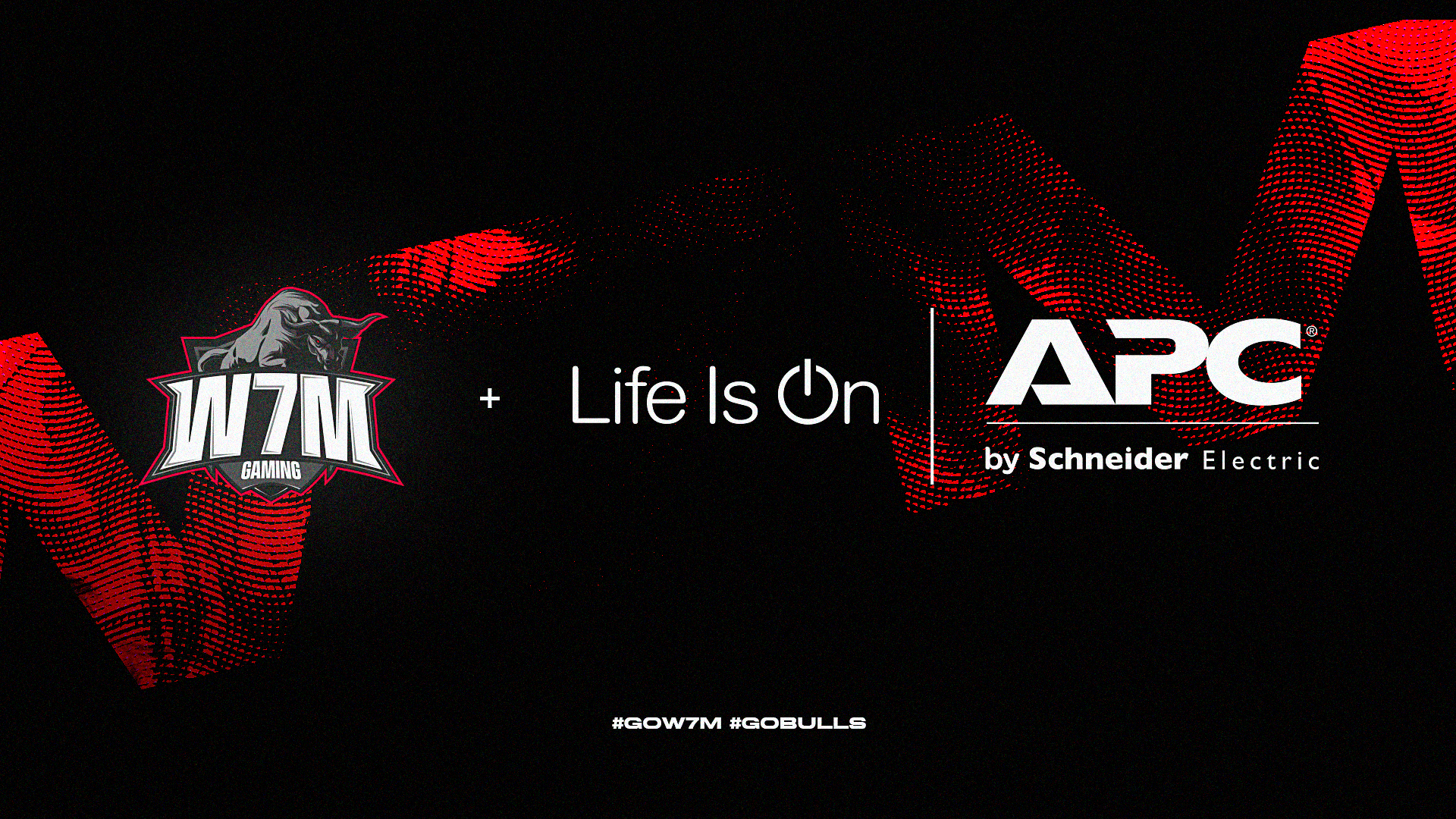 Brazilian organisation W7M Gaming announced a partnership with power supply brand APC by Schneider Electric.According to the release, APC will supply tailor-made UPSs for the organisation’s players and fans.Exact details regarding what activations will take place have not been revealed.RELATED: Lenovo renews sponsorship deal with Circuito Brasileiro de Counter-Strike APC joins the likes of Brazillian bank Banco BS2 and peripherals brand Warrior as sponsors of the organisation.Kenia Paim, Sales Director of Schneider Electric, commented: “Having a UPS for this audience is very important, not just to ensure connectivity in the games for as long as necessary, but also to avoid permanent damage to your electronic devices caused by strong electrical discharges, caused by rain and lightning, or any other reason.” As of the writing W7M Gaming’s competitive rosters compete in Rainbow Six Siege, Free Fire, and CS:GO.For the latter, the organisation has a male and female team.RELATED: Intel and Acer announced as sponsors for IGC’s Pride Cup Felipe Funari, Director of Esports at W7M Gaming, added: “In addition to the players, the greatest assets of an esports organization are its equipment.

“Depending on luck for keeping them [equipment] running smoothly is very complicated, as we live in a country where climate change occurs very quickly.Having the peace of mind to work and train with APC’s line of residential UPSs is sensational.We are very happy to have signed this partnership.” Esports Insider: Electrical issues are recurring problems for gamers because of power outages in the region.So, Schneider Electric using its UPSs to reach out to the gamer audience is an obvious move and it makes sense for W7M Gaming to partner with the brand.Sign up to our ESI Dispatch Newsletter.