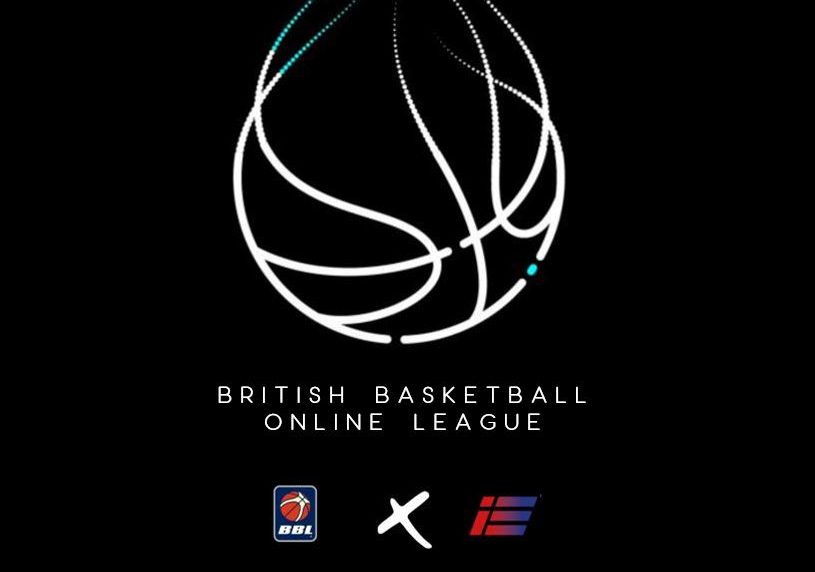 The British Basketball League (BBL) has announced a partnership with esports product developer Innovation Esports.The multi-year deal will see the developer launch the BBL’s inaugural gaming and esports programme.RELATED: British Esports Association joins forces with British Basketball Federation The programme, created by Innovation Esports, will feature a Pro-Am season complete with open qualifiers to aspiring players that commence on August 1st.Once qualifiers have concluded, the season is set to begin in the Autumn, running alongside the 2021/2022 BBL season.Andy Webb, COO of the BBL, spoke on the collaboration in a release: “We are excited to launch the BBL Gaming and Esports Programme to extend how we can build a bond with our fans.At a time when we know our fans want to engage with their teams but have been unable to do so physically, this gives them a way to not only support but participate on behalf of the teams they follow.

This will grow during this year into a parallel season running our esports league alongside our main league.” RELATED: Wilson named official match ball of NBA 2K League Once the regular season of competition has concluded, the top eight teams will qualify for the Pro-Am playoffs where a champion will be crowned.Details on the format and a prize pool for the British Basketball Esports Series will be revealed at a later date.

Esports Insider says: Virtual basketball has been growing rapidly in the UK, so it’s no surprise to see the BBL join forces with Innovation Esports to host a dedicated competitive programme.Sign up to our ESI Dispatch Newsletter.