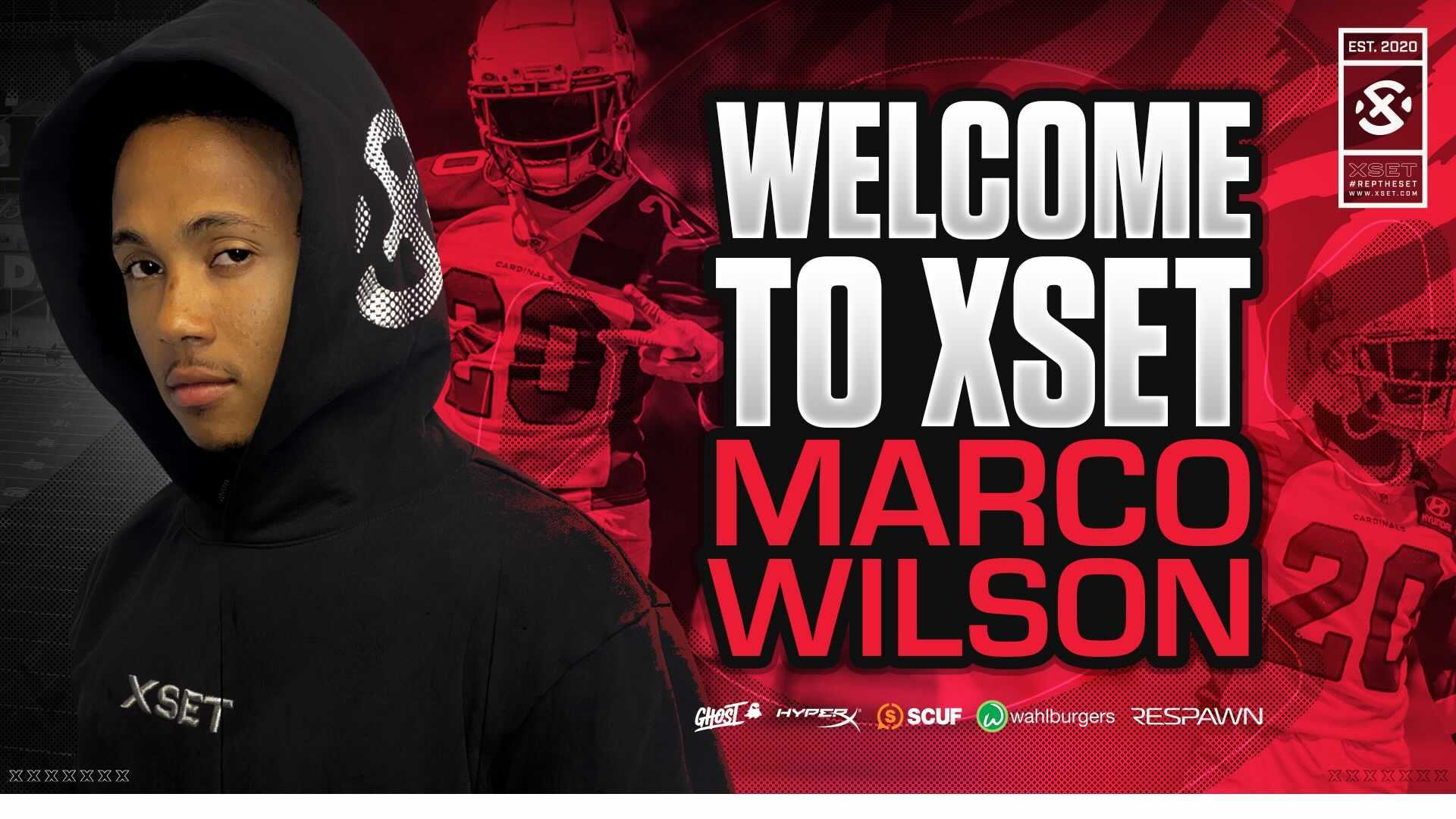 The former Florida Gators star player will continue to stream video game content, including Call of Duty: Warzone on his official Twitch channel.Per a release, ‘other exciting initiatives’ will be announced in the coming months.Image credit: XSET Twitter

XSET Co-founder and CEO Greg Selkoe commented on the latest celebrity edition in a release: “Marco is the embodiment of what XSET represents.Beyond Marco’s undeniable talent as a football player and gamer, his dedication to diversity and inclusion make[s] him a perfect fit to #reptheset.”

Wilson said that he found his passion for gaming at an ‘early age’ while playing with his brother and fellow Gator and NFL Cornerback for the New York Giants Quincy Wilson.

He went on to say that gaming provided an outlet for him to inspire and entertain while ‘keeping his focus, drive, and competitive spirit alive’.

Wilson added: “I am very excited to be joining the ranks at XSET.

Gaming is great because not only does it give people an outlet to escape, but it creates an opportunity for people from all over the world to build connections.I love gaming and have been a fan of XSET from the beginning.

“With their dedication to creating a more equitable ecosystem, it was an easy decision to join.I look forward to elevating the XSET team and their mission with the same tenacity and passion I have on the field.”

Esports Insider says: The crossover between gaming and other pop culture has given rise to a multitude of strategic partnerships.

As HyperX (another XSET partner) told ESI of its wide array of influencers, “We’re not going to limit ourselves to one or two different areas when there are gamers everywhere.” .