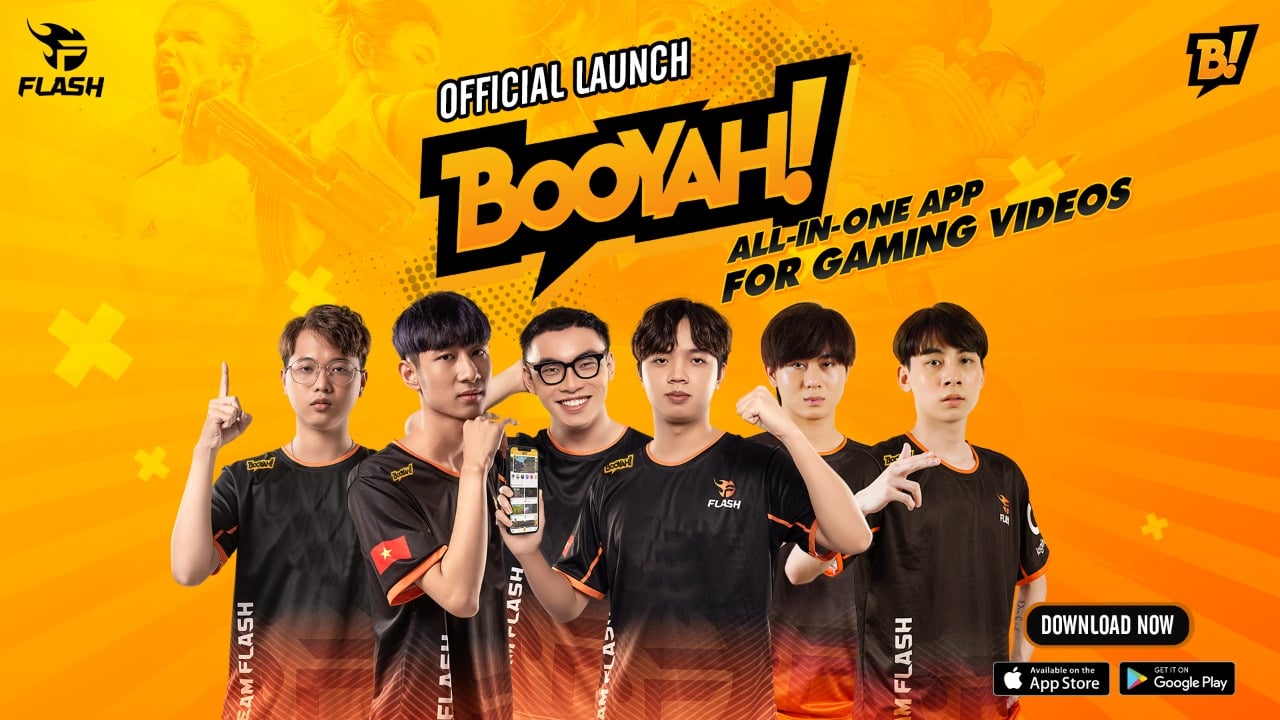 Southeast Asian esports organisation Team Flash has announced a partnership with streaming platform BOOYAH! Live.As a result of the partnership, BOOYAH! Live has been named the exclusive streaming platform for Team Flash’s Arena of Valor, League of Legends and Free Fire players.RELATED: Fluxo Esports joins Booyah! as exclusive streaming partner According to the release, the organisation’s fan base in Vietnam will receive daily livestreams, short clips, and highlights from the organisation’s players.Fans in the region will also have the opportunity to interact with Team Flash’s esports athletes through monthly exclusive BOOYAH! Live events.

This includes talk shows and showmatches.Mark Chew, Team Flash’s Chief Executive Officer, commented, “We are thrilled to have BOOYAH! as our exclusive streaming partner in Vietnam and look forward to the exposure that they will be able to provide for three of our most popular teams.

Through the partnership, we will be able to bring our players closer to their fans and increase the level of engagement all under one unified platform.” BOOYAH! Live is the streaming arm of Garena International, a Singapore-based game developer and publisher most notably known for Free Fire.The platform provides user-generated livestreams, clips, and highlights for a variety of games.

A BOOYAH! Live spokesperson added: “We are delighted to welcome Team Flash members to BOOYAH! and become the exclusive streaming partner of Team Flash.Together, we will create more opportunities for users to engage with esports and gaming contents on BOOYAH! Live.” RELATED: ONE Esports unveils SEA collab with Tinder Alongside Free Fire, AoV, and LoL, the Vietnam-based esports organisation currently has competitive rosters in PUBG Mobile, Wild Rift and Brawl Stars.Esports Insider says: Providing more content for fans is always going to be a positive.If the collaboration proves to be successful, it’s very likely that more esports organisations will team up with BOOYAH! Live in the near future..