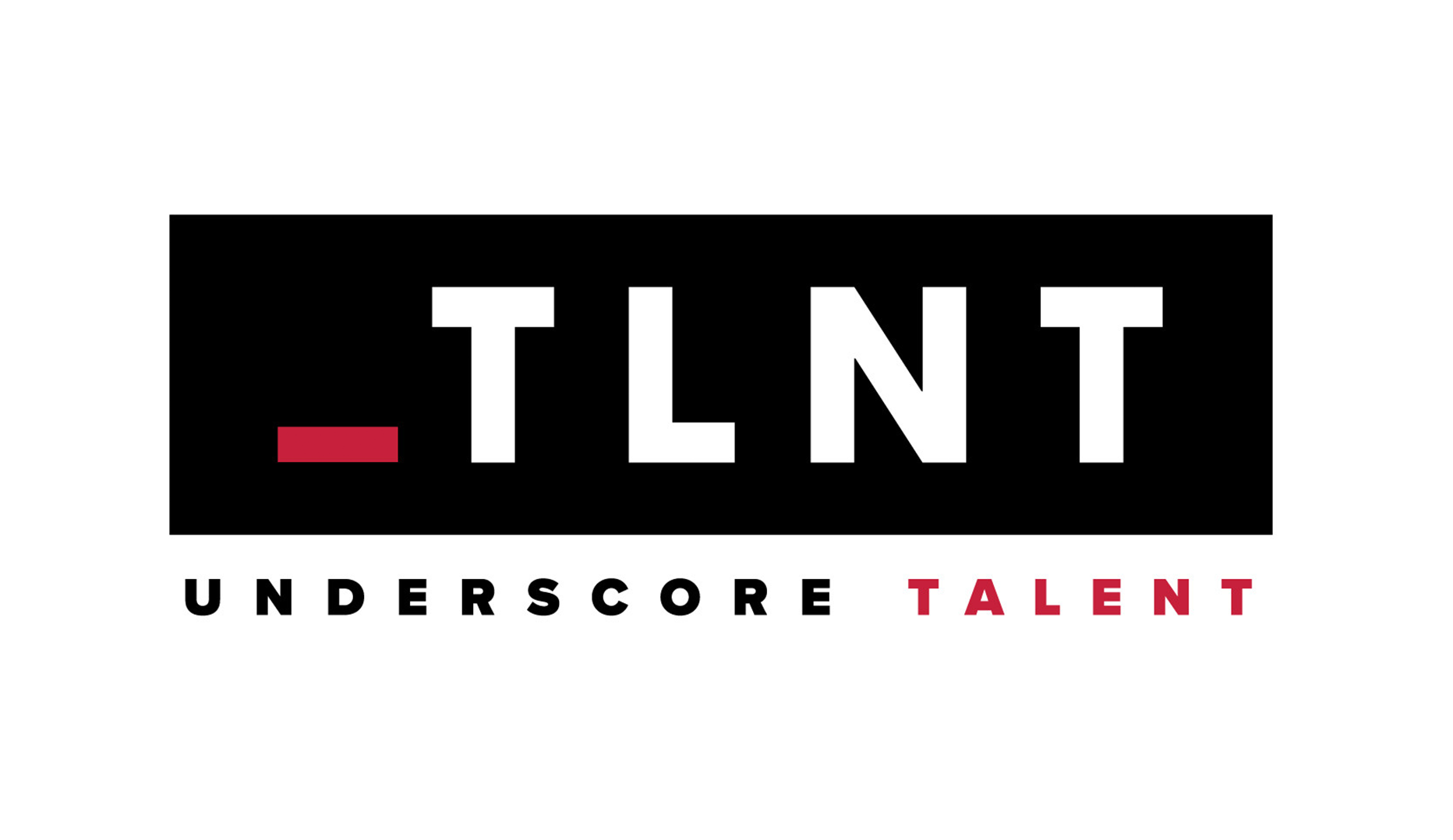 Kenney brings over a decade of experience in executive roles in gaming, digital media and entertainment.Prior to joining Underscore Talent, he was the Founder of esports consultancy firm WK Advisory Group.Moreover, he has held executive positions at South Korean broadcast company OGN and the gaming division of South Korean entertainment and media company CJ ENM.

Kang previously served as a coordinator at United Talent Agency, where he contributed to various brand campaigns.In their new roles, Kang and Kenney will reportedly continue to expand Underscore’s talent roster, while focusing on cultivating their clients’ engagement through multiple platforms.

“Our goal and our main priorities are to always put our talent first,” commented Kang.“We are establishing a space here for creative freedom where our clients can utilise their abilities beyond what they’ve already accomplished while continuing to strengthen their fanbase.

I’m thrilled to be working with Bill in this new endeavour and can’t wait to see where we can take the world of gaming together.”

According to the release, the duo has already carried out several agency deals focused on repurposing content to share on other platforms in order to help creators develop more revenue streams.

These deals include Origin Stories , a gaming talk show hosted by H3CZ, an esports brand deal with lifestyle brand Oakley for Scump, and a deal with gaming chair firm Mavix for CodeMiko.

Kenney added: “As I’ve watched the industry evolve throughout the years into what it’s become today, we at Underscore believe that it’s important to help clients create ancillary businesses around their brand while staying true to our core roots of talent management.

“There are so many opportunities that we can achieve for our current and future clients that didn’t seem possible that long ago.Between myself, Daniel and the team we’re building, the landscape feels wide open with potential.”

The company focuses on ‘helping a diverse group of creators’ to leverage today’s ‘attention economy’ to help build their careers.

Additionally, the agency is connecting its talent with some of the global brands and media companies including Walmart, Clinique, Google, Amazon and Verizon.

Weinstein and Izad, said in a joint statement: “We realise how important gaming is in today’s creator economy and the impact it has on the entertainment industry overall.We’re very excited to launch this division at the company with Daniel, Bill and the amazing talent they’ve brought on.”

Esports Insider says: Launching gaming and esports divisions seems like a logical next step for talent management agencies, given how swiftly the ‘creator economy’ is growing.Starting with such a prominent roster, Underscore Talent should quickly make a name for itself in the esports space..