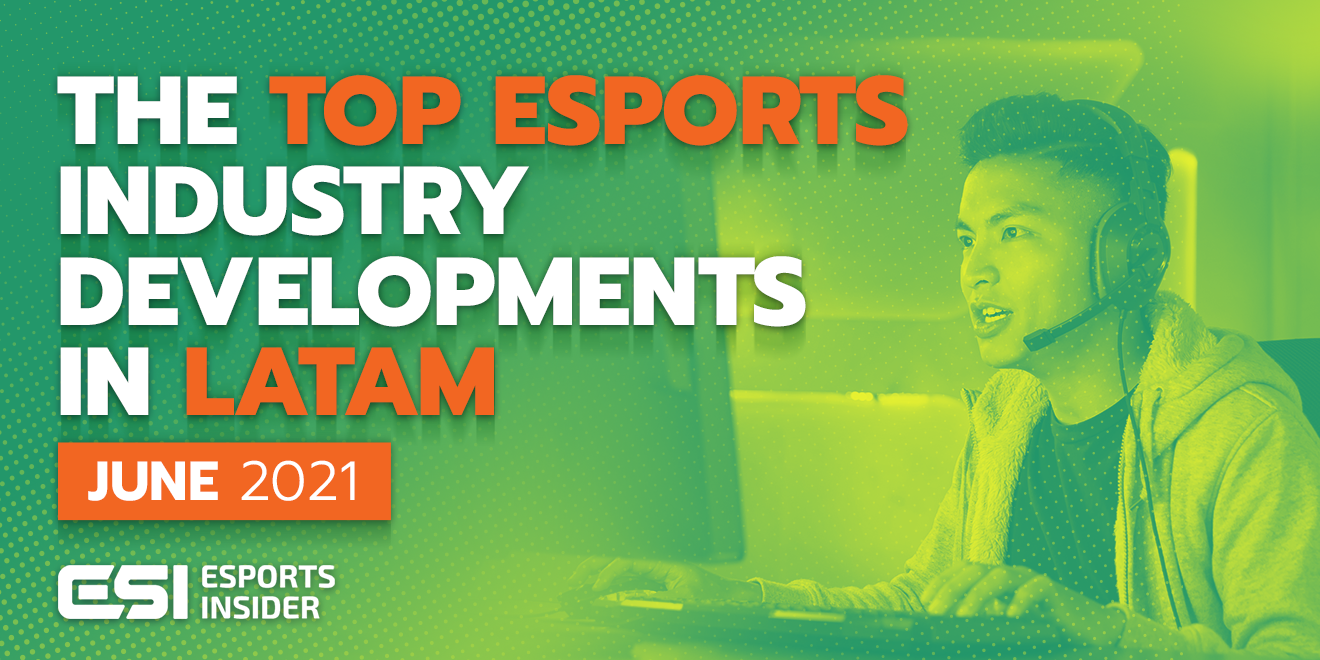 Its inaugural season will feature a total of eight teams and a $30,000 (£21,551) prize pool.Read more of the story here.Casas Bahia names Bruno ‘Nobru’ Góes Head Creative of Games Brazilian retailer Casas Bahia announced that Fluxo‘s CEO and co-founder, Bruno ‘Nobru’ Góes, has joined the company as Head Creative of Games.According to a release, Góes will take part in creative decisions to help Casas Bahia reach gaming and esports fans.

As a result of the partnership, TikTok has been named as Liga NFA’s official broadcast partner for the event, which will commence on June 27th.The tournament will also be broadcast on Booyah! and Youtube.Read more of the story https://esportsinsider.com/2021/06/liga-nfa-partners-with-tiktok-to-broadcast-the-free-fire-tournament-finals/ .Brazilian football club Cruzeiro returns to esports, partners with 7W Play Brazilian football club Cruzeiro Esporte Clube has announced its return to esports through a partnership with Brazilian digital entertainment company 7W Play.

According to the release, Cruzeiro will utilise 7W Play to help facilitate the club’s return into the esports ecosystem.Cruzeiro left the esports scene in March this year after E-Flix eSports terminated its licensing contract with the football club.Read more of the story https://esportsinsider.com/2021/06/brazilian-football-club-cruzeiro-returns-to-esports-partners-with-7w-play/ IGC launches Wild Rift Tournament in Brazil, partners with Razer Immortals Gaming Club (IGC) has announced, through its gaming platform Gamers Club, a League Of Legends: Wild Rift Tournament.IGC also revealed that the event, called Conquest, will be sponsored by gaming peripherals brand Razer.The Wild Rift Tournament, which features a prize pool of $BRL 15,000 (£2099,73), will include three stages and two qualifies, with 128 teams competing through an open qualification format.Razer will also sponsor other tournaments from IGC, called Rift and Chroma Cup.

Both are going to be tournaments featuring League Of Legends and VALORANT.Read more of the story https://esportsinsider.com/2021/06/igc-launches-wild-rift-tournament-in-brazil-partners-with-razer/ Sign up to our ESI Dispatch Newsletter .