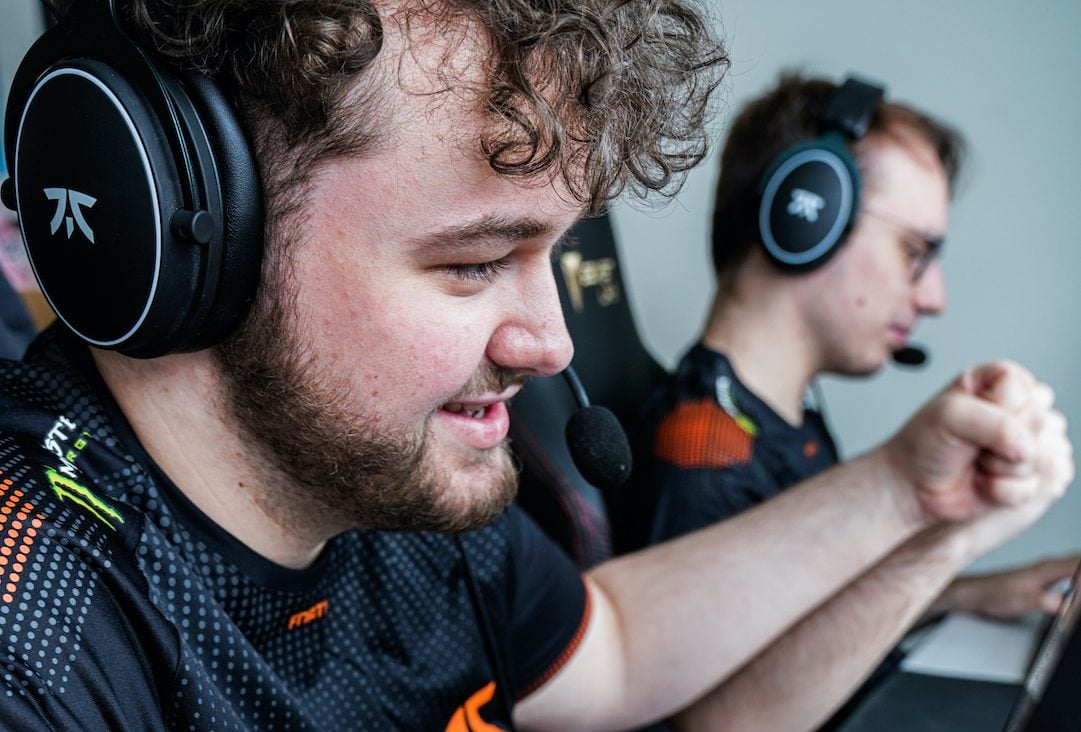 London-based esports organisation Fnatic has announced a set of safeguarding policies designed for the pro gaming industry.According to the release, Fnatic’s Global Safeguarding Policies look to spearhead ‘the conversation and development of safeguarding in pro gaming to build a safer system that protects current and future gamers’.RELATED: Fnatic unveils global partnership with Kaspersky As of this writing, Fantic has announced two policies — the Children and Young People Safeguarding Policy and the Adults at Risk Safeguarding Policy.As well as describing the risks faced by both groups, the policies also detail how Fnatic aims to approach safeguarding in the future.Andrew Cooke, General Counsel at Fnatic, commented: ” Safeguarding is hugely important for any organisation that connects with or engages with children and young people on a regular basis.But so far there has been limited progress made when it comes to recognising and protecting the rights of young people and vulnerable adults in our industry.” RELATED: Fnatic teams up with Freeletics to launch The Extra Mile Campaign In the announcement, Fnatic detailed that it has worked with experts in the field of safeguarding to develop the policies, including consultancy company Safeguarding Today.Both entities highlighted the importance of this approach in the rapidly growing esports industry.Jennie Smith, Founder, and Director of Safeguarding Today, stated: “As we’ve seen in many traditional sports, it’s a matter of when, not if, a major safeguarding issue arises in esports so it’s really important that Fnatic has taken a progressive, forward-thinking view to safeguarding in the digital space to better protect those around them.

I support their efforts to set standards in this area and I encourage other organisations in the ecosystem to follow their lead.” In addition to the policies, Fnatic’s latest ‘Insights Report’ also tackles the topic of safeguarding in esports.The report discusses the current state of safeguarding in the industry in an attempt to provide more discussions on the issue.The policies and the report can be found on Fnatic’s website.These policies are welcomed in esports, risks children and young people face online.There’s no doubt that other big esports brands will produce similar policies in the future..