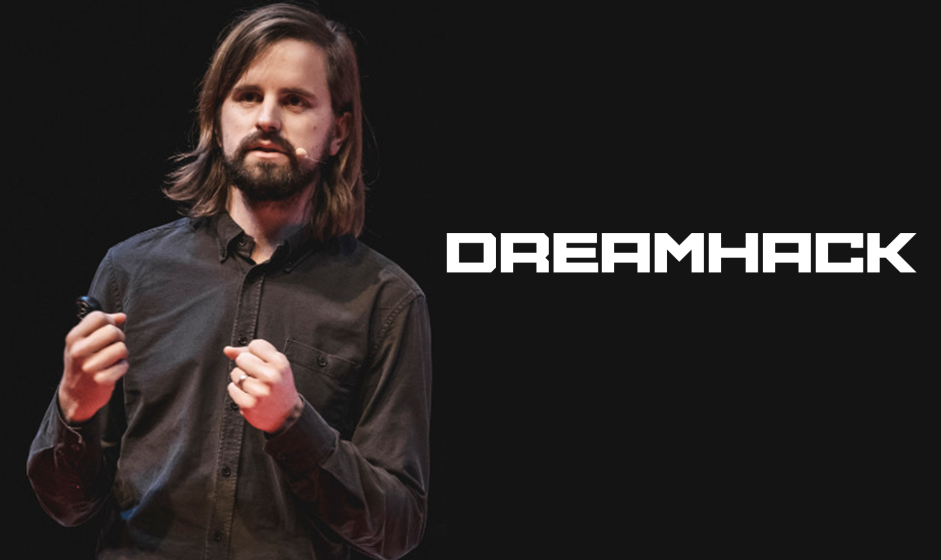 DreamHack’s Chief Strategy Officer Tomas Lyckedal has announced his departure from the company after 12 years of service.Having joined DreamHack in 2009, Lyckedal oversaw the company’s expansion into new titles across multiple regions.RELATED: DreamHack Sports Games announces three-year Elgiganten partnership Lyckedal joined DreamHack at the age of 23 initially as the company’s Head of Esports and Editor in Chief of DreamHack Magazine.His storied 12-year period with the firm saw him hold roles such as Business Development Director, Chief Brand Officer, and Interim CRO before becoming DreamHack’s Chief Strategy Officer for the last three years.

Through these roles, he has supervised DreamHack’s development, which includes its company-wide business strategy, B2C revenues, esports initiatives and its work with sponsors, publishers and media partners.

“The journey with DreamHack has been the most crazy, unexpected, and rewarding journey of my life, and by now..probably part of my DNA”, Lyckedal said in a post on LinkedIn.He continued: “I have learned so much from this experience, so I can’t justify it in words.I joined when I was 23, and I’m leaving when I’m 36.“Nothing could have been possible without working with some of the best people in the esports industry, and so many I still call close friends.” RELATED: DreamHack Sports Games appoints Scott Steedman as CCO Lyckedal has yet to reveal his next venture, however, he did hint that an announcement about his future plans would be coming in August.

The 17-year industry veteran also stated that he will be sticking around in esports, describing the coming decade as potentially ‘the most exciting chapter yet in esports and gaming’.On July 24th, DreamHack will debut DreamHack Beyond, the company’s all-new interactive videogame-come-digital festival.

Esports Insider Says: Tomas Lyckedal has made a rich contribution during his 17 years of service to the esports industry.It will be interesting to see where he brings his expertise as he looks for a new venture outside of DreamHack..