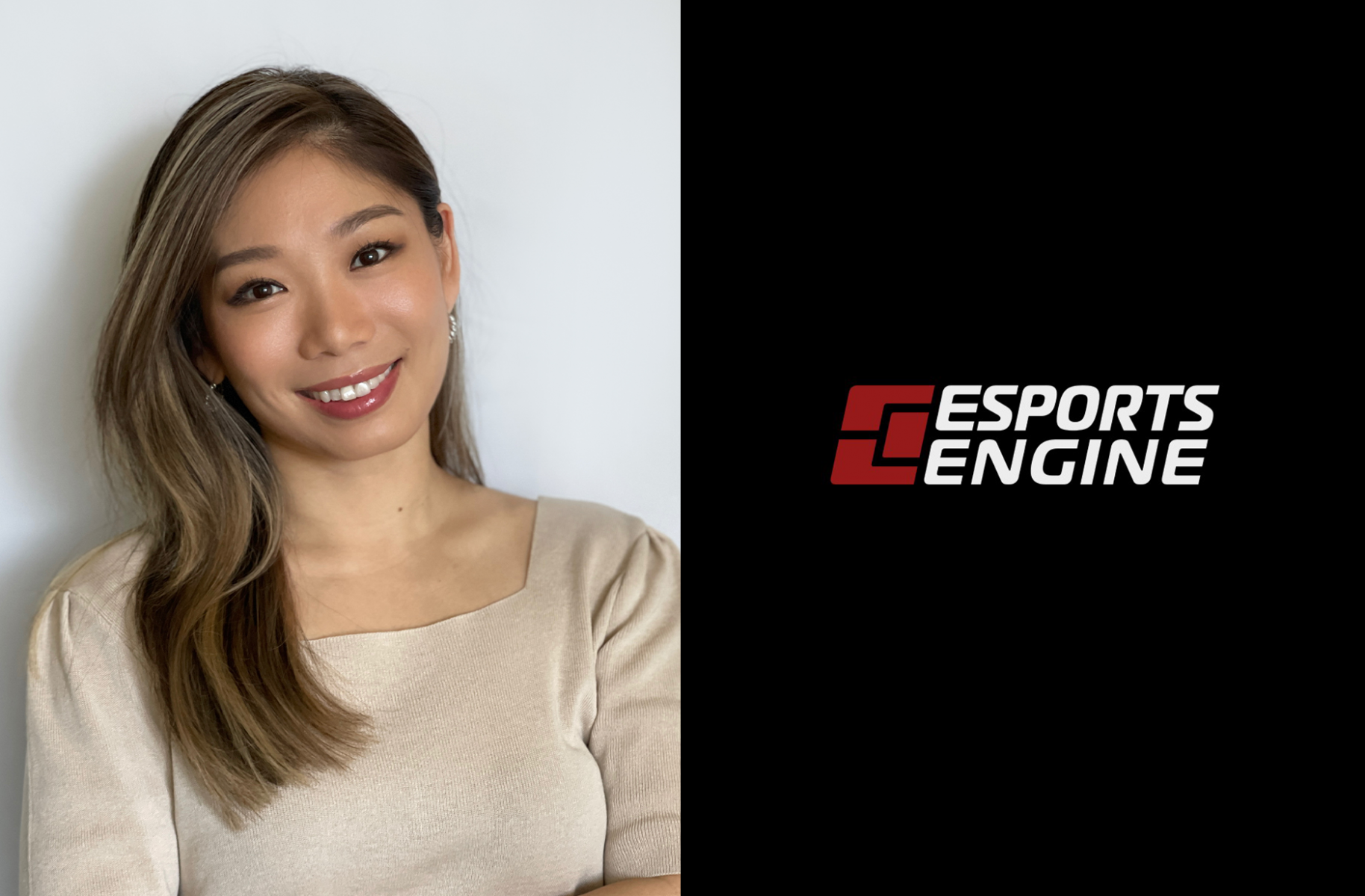 Esports operations company Esports Engine has announced the appointment of Janet Shim, formerly of Riot Games, as its new Director of Program Operations.In the role, Shim will head the Esports Engine’s programme design, strategy, and execution for its range of clients.This includes helping to plan, structure, and implement fan-catered esports events.RELATED: U.S Soccer announces collaboration with Esports Engine Additionally, Shim will cooperate with key stakeholders to design programme visions and market strategies, whilst also serving as a leader for the company’s operational planning.Before joining Esports Engine, Shim was a part of the Emmy-award winning event production team at Riot Games as the publisher’s Global Product Lead.Her nine years at the company culminated with global awards recognition when Riot Games was awarded an Emmy in 2020 for Outstanding Esports Coverage for the League of Legends World Final.Adam Apicella, President and Co-founder of Esports Engine, commented: “Janet’s pedigree and production expertise will be a great addition to the Esports Engine team.

“Our goal is to produce the most innovative work in the industry, and we recognize the quality of our staff embodies the quality of our work.Key hires like Janet are how we consistently stay ahead of the competition.” RELATED: Esports Engine appoints Alfred Chak as Chief Operations Officer This most recent hire comes not long after the appointment of Alfred Chak as Esports Engine’s Chief Operations Officer in May.Alongside a number of other recent personnel appointments, the hirings have represented a sustained period of expansion for the events and operations company in 2021.Esports Insider says: Janet Shim’s extensive, award-winning experience at Riot Games will make her an ideal fit for the role at Esports Engine, and helps the company level up its events.Expect to see the organisation continue to bloom after this appointment..