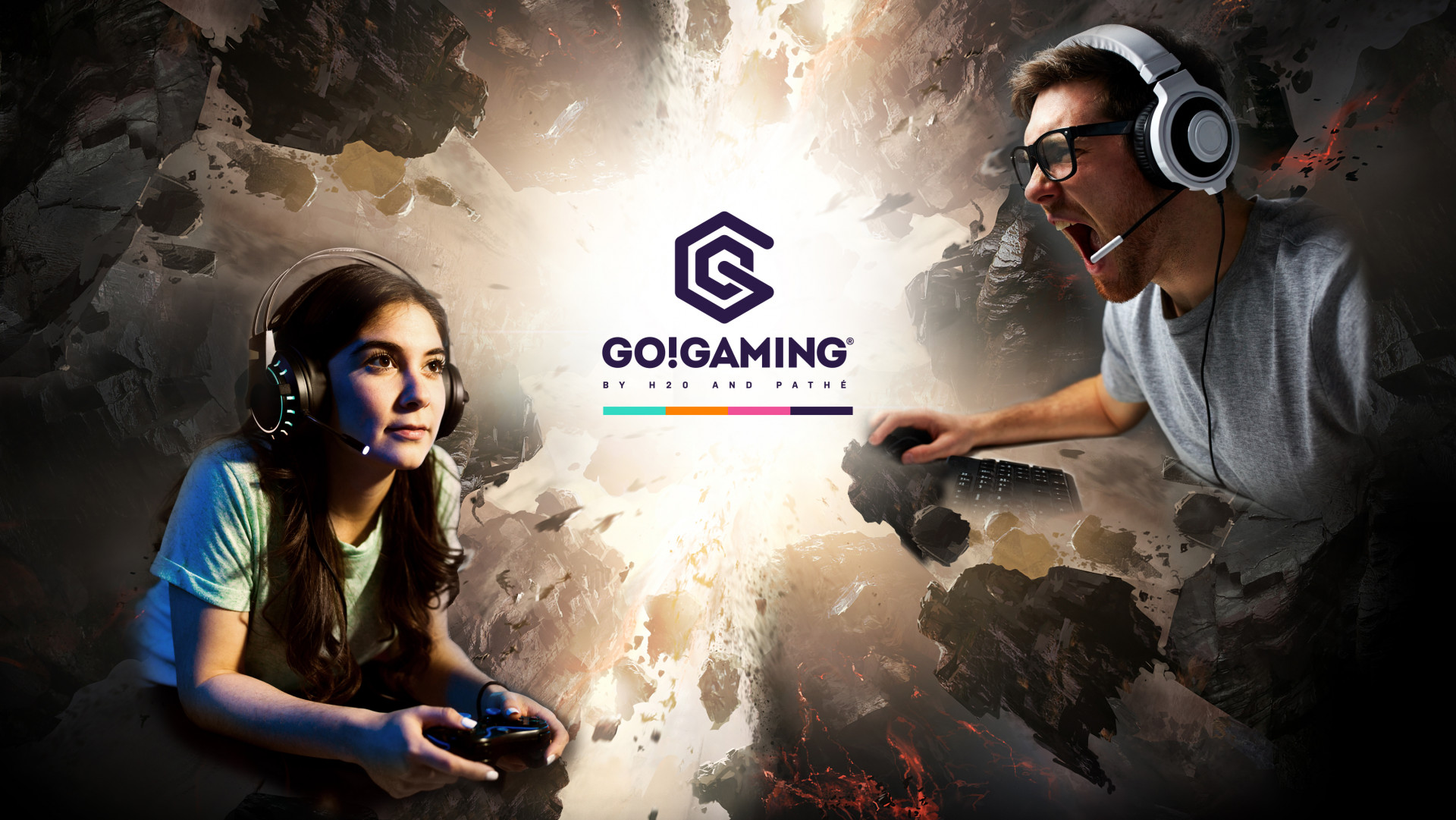 Netherlands-based gaming centre H20 Esports Campus and Dutch cinema group Pathé Theaters have announced a new joint venture to bring gaming concepts into cinemas around the Netherlands.The new initiative, called Go!Gaming, will offer cinema-goers access to game consoles and PCs installed in Pathé lobbies around the Netherlands starting Q3 2021.RELATED: Top LATAM and Brazilian esports business developments in June 2021 Located near Amsterdam, H20 Esports Campus launched at the end of 2019 as an online-and-offline hub for ‘esports, gaming and creative tech to come together’, per the company’s website.The COVID-19 crisis halted operations in early 2020, but the facility re-opened under restrictions this following autumn.The 10,000 square-meter multi-use facility is home to the Rabo Esports Stadium, which is cited as the largest permanent esports stadium in Europe.H20 Esports Campus also houses the Omen Gaming Club, the Esports Lounge Café, the recently announced SEG Esports Training Centre , as well as office and co-working spaces.Matthijs Vink, Co-Founder of H20 Esports Campus, commented: “We’re extremely proud that we are launching this new concept together with market leader Pathé.By collaborating with Pathé, we can expand our activities from top esports players to a broader target group of gamers and thus introduce them to the H20 Esports Campus.

“Our goal is to create an environment where the right guidance and expertise is available so that gamers can meet each other in an educational and responsible way.” Go!Gaming Launch video.Credit: Go!Gaming Speaking with Esports Insider, Vink said that guests can pay via day rates, per hour, or for access to the PC and consoles.For special events, tickets will give access to the equipment.The new venture also seeks to bring esports finals to Pathé screens, combined with gaming activations.

He also hinted at esports competitions between cities and participating locations.This collaboration isn’t Pathé’s first endeavour into gaming.In summer 2020, the cinema group introduced Pathé Play — allowing visitors to connect and play their own consoles on the big screen.Pathé is part of the French Cinema group, Les Cinémas Pathé Gaumont, which has a total of 101 cinemas across France, the Netherlands, Belgium, Tunisia and Switzerland.

“It is important for Pathé to remain relevant for new generations and that is why we continue to innovate.“The popularity of gaming and esports has been growing for years.In addition, we also see that in the past year people have a greater need than ever before for entertainment, but at the same time also for interaction and social contact.” Further details of the Go!Gaming launch and participating Pathé locations will be announced Q3 2021.Esports Insider says: While H20 hasn’t been able to work how it would have liked during lockdowns, the firm already been able to spread its wings and extend into other areas outside of its physical headquarters.Time will only tell if other adjacent venues in other markets will follow suit.