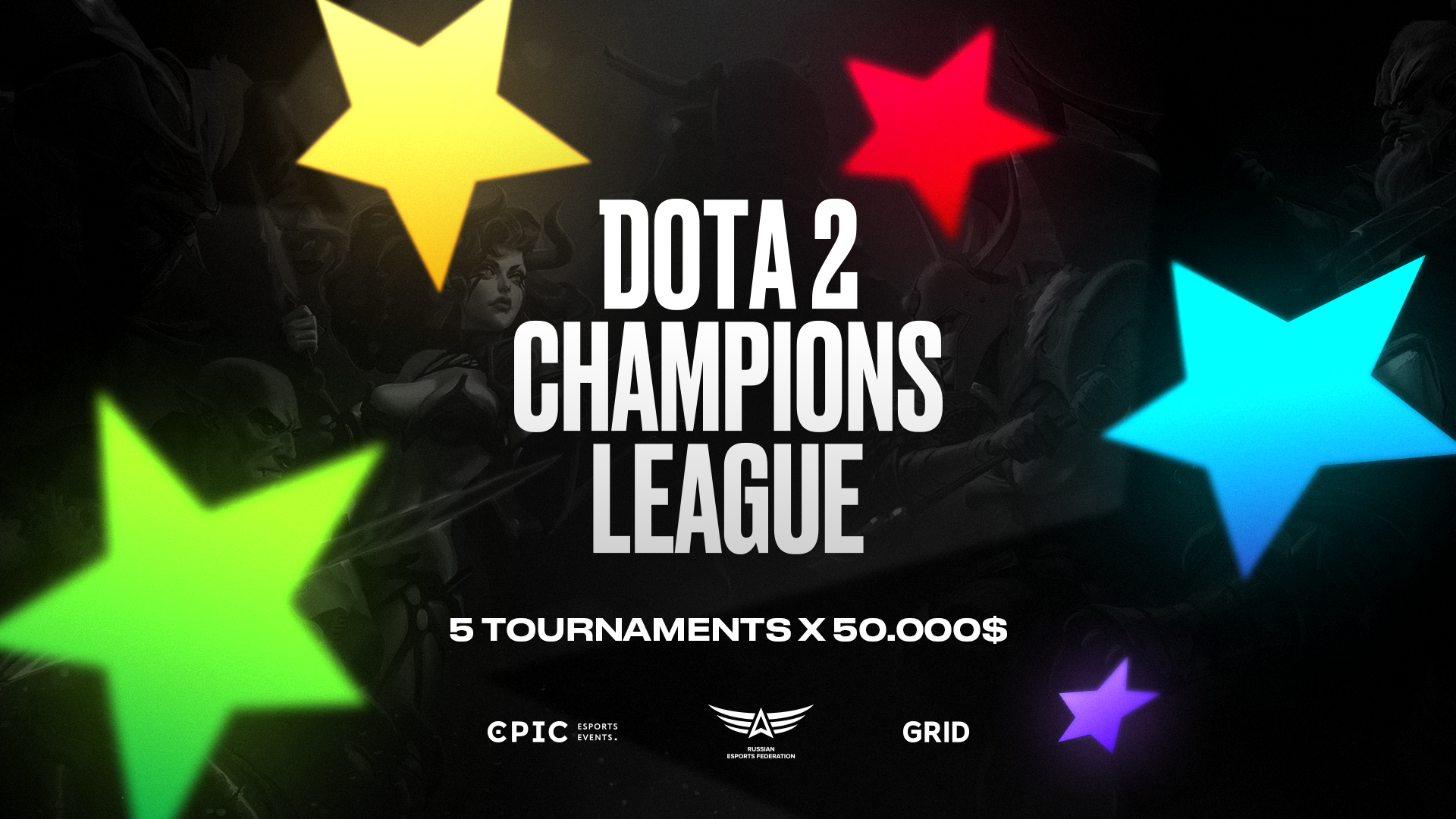 Russian esports tournament organiser Epic Esports Events and the Russian Esports Federation have announced the Dota 2 Champions League tournament series.The series will feature five championship events with a total prize pool of $250,000 (~£180,982).RELATED: GRID announces data partnership with Epic Esports Events The first event of the Dota 2 Champions League is set to take place from July 19th to August 8th.According to the release, the Russian broadcast will be conducted by ESforce Holding’s content creation firm RuHub Studio, while English broadcasts will be organised by The EsportsBible (TEBTV).Moreover, Epic Esports Events has also partnered with data platform GRID.As a result, the company will be the exclusive data partner for the whole series.

Each tournament will feature ten Dota 2 teams competing in the Round Robin group stage, followed by a double-elimination playoff bracket for the eight advancing teams.

Among the confirmed participants are HellRaisers, PuckСhamp, Winstrike, Team Unique, EXTREMUM, Nemiga and Gambit.RELATED: WePlay Esports named official Russian broadcaster for PGL Major Stockholm Russian Esports Federation (RESF) has been the official governing and representative body for esports in Russia since 2017.The organisation claims to have held over 1000 esports tournaments throughout the country with more than 500 000 participants.Besides developing and promoting esports, the Russian Esports Federation supposedly participates in practical and scientific research and develops educational bases and programmes for the esports industry.Esports Insider says: EPIC Esports Events’s EPIC League has become one of the biggest Dota 2 tournaments for European and CIS teams to compete in.Hosting another series in collaboration with Russian Esports Federation will undoubtedly bolster the Dota 2 scene in the region..