HomeEsportsLCS Championship to be held at the Prudential Center, Newark 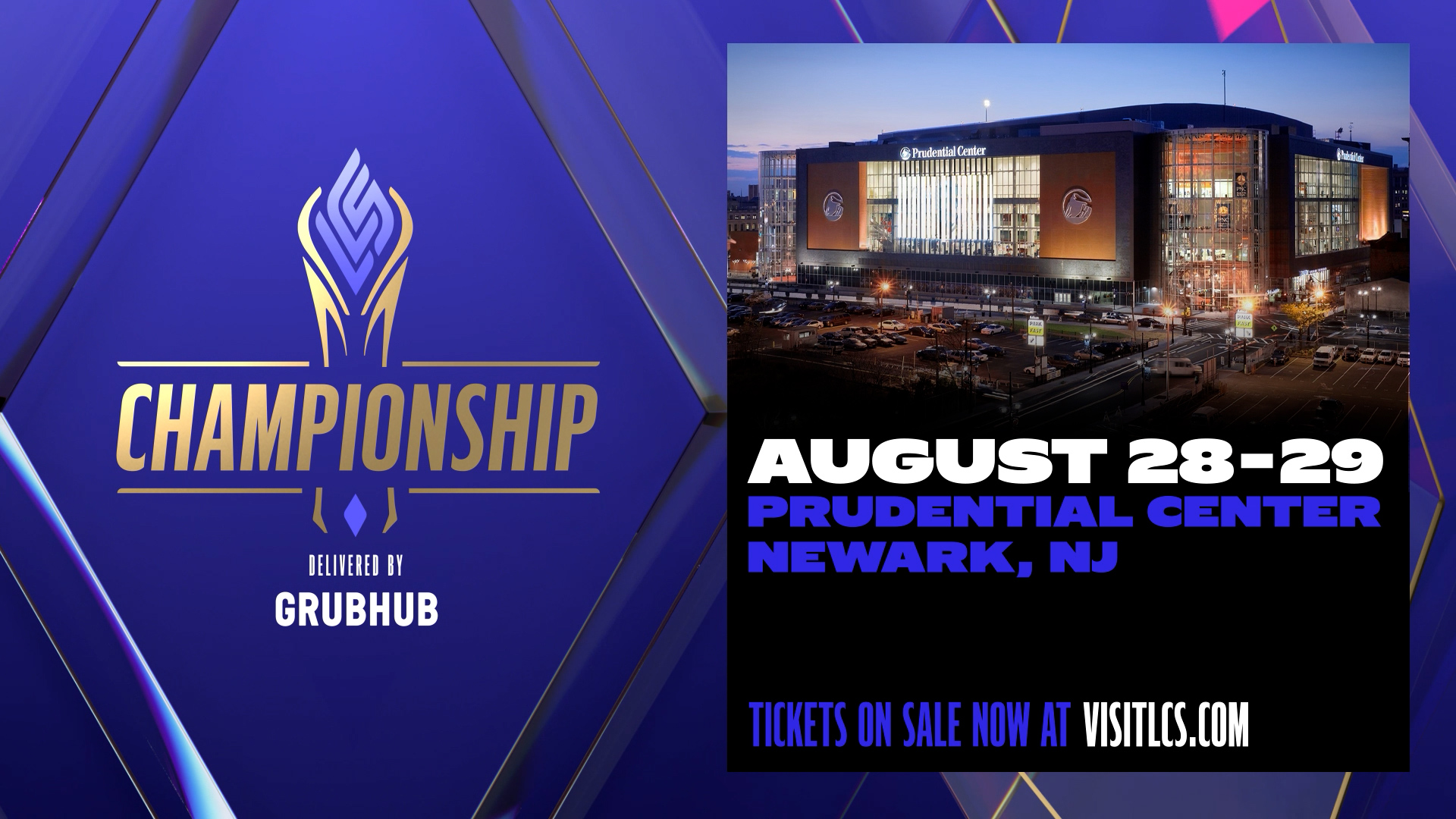 LCS Championship to be held at the Prudential Center, Newark

Riot Games has announced that the finals of its inaugural LCS Championship tournament will be held at the Prudential Center in Newark, New Jersey, with the capacity for live spectators.The finals weekend is scheduled for August 28th and 29th and will be presented by takeaway service Grubhub.This will be the first LCS event in over two years to welcome fans back into the stadium.The occasion will be further supplemented by several Fan Fest activities outside the venue.RELATED: CLG strikes Govee partnership The LCS Championship is an end-of-season tournament, replacing the old summer playoffs, where the eight best teams in the region compete for North America’s three spots at the League of Legends World Championship and the LCS Trophy.The finals weekend will play host to the last two games of the tournament, including the grand final on Sunday the 29th.A live crowd will be permitted to attend both games inside the Prudential Center, home to the NHL’s New Jersey Devils and has hosted a long list of sport, music, and esports events throughout its history.

While the arena, located in the centre of Newark, has an official capacity of 19,500 seats, it has not yet been released how many tickets will be available.The long-awaited return of fans will be accompanied by the Fan Fest event, which will be hosted outside of the stadium before each match and allow ticket-holding spectators to enjoy food, games, and merchandise from LCS teams and sponsors.RELATED: [Dota 2’s The International moved to Bucharest, Romania](Dota%202’s%20The%20International%20moved%20to%20Bucharest,%20Romania) This announcement comes not long after Valve’s confirmation that Dota 2’s The International 10 in Bucharest, Romania, will also permit fans – although there is, again, uncertainty about how many will attend.On the other hand, Riot has not yet announced whether their own World Championship, which will take place this October in China, will have live spectators.Esports Insider says: This is a bold move for Riot, which has been extremely cautious around COVID restrictions surrounding their events in North America.But the decision to announce this over two months in advance implies Riot’s confidence in returning to live, fan-filled events — encouraging for spectators and sponsors alike.ESI’s 2021 Events Calendar.