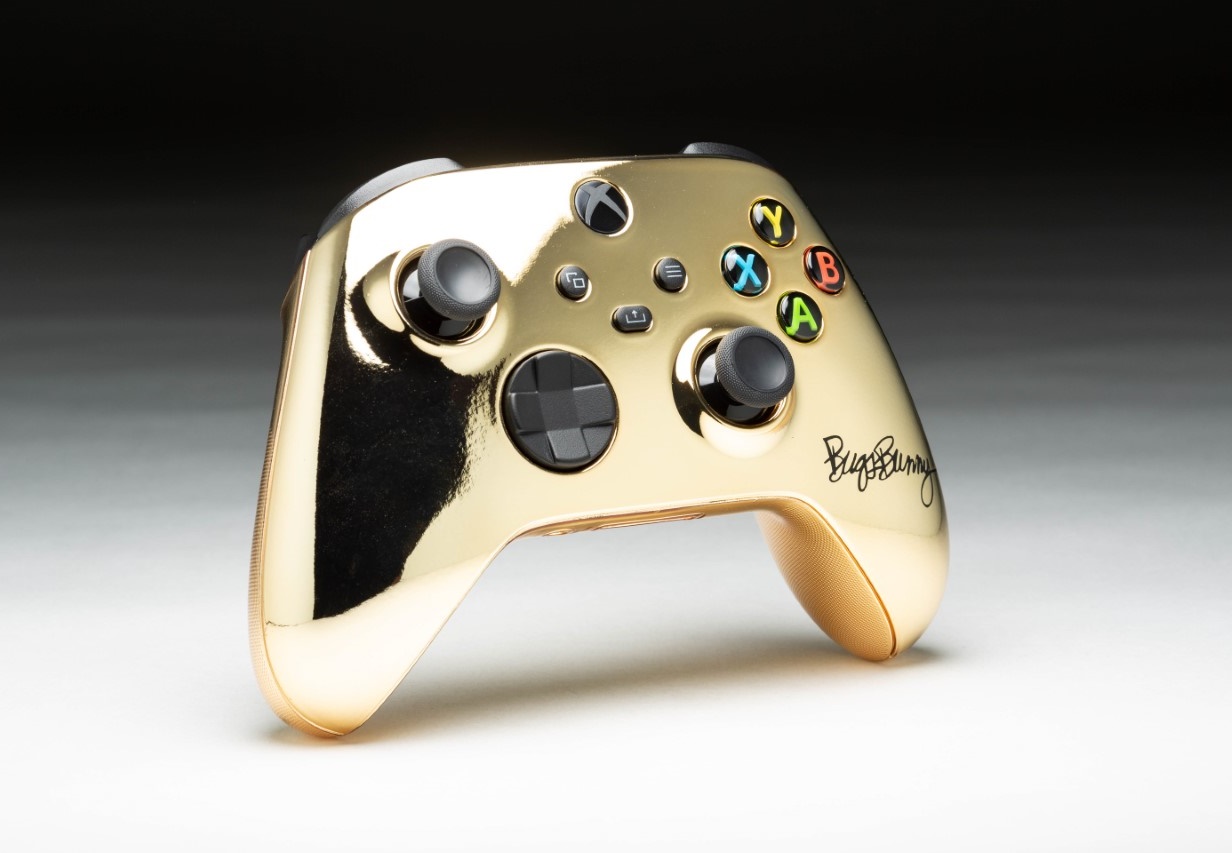 Non-profit organisation Cxmmunity has teamed up with Warner Bros.and Xbox to promote the upcoming release of Space Jam: A New Legacy on July 16th.As part of the campaign, Cxmmunity will select over 50 historically black colleges and universities (HBCU) schools to receive an Xbox Kit for their existing gaming labs on campus.RELATED: Evil Geniuses partners with Cxmmunity to empower HBCUs Additionally, Cxmmunity will help schools build gaming labs, which will then incorporate the Xbox Kits that feature limited-edition wireless Tune Squad and Goon Squad-themed controllers.Ryan Johnson, Executive Director and Co-founder of Cxmmunity said: “This is another huge step forward for our team as we continue to demonstrate our expertise helping brands connect with the HBCU community with meaningful programs that will advance student life and opportunities on a collegiate level.“The generous donation of Xbox Kits will make an impact as we continue to build esports labs across HBCU campuses to give students a place to connect and compete together.” According to the release, Cxmmunity will also host an exclusive screening of the film for HBCU students and alumni in Atlanta on July 14th at the Regal Cinemas at Atlantic Station.Cxmmunity has managed to open gaming labs at North Carolina Central University and Oakwood University.Delaware State University, Dillard University, Howard University, Morgan State University and Texas Southern University are set to be next on the list.

Darrell Booker, Corporate Affairs Specialist for Microsoft’s Tech for Social Impact also commented: “Cxmmunity has been an inspirational partner to Microsoft, and this Space Jam: A New Legacy esports tournament is just one of the many ways we’ve been able to collaborate over the past year.We’re proud to contribute to their efforts of building a talent pipeline from HBCUs to the gaming industry.” RELATED: Nerd Street, NACE, CSL Esports and Mainline launch collegiate league Earlier this month, Cxmmunity hosted an HBCU esports tournament in Atlanta, featuring Space Jam: A New Legacy – The Game.The two finalists Ihzayah Marcellus from Johnson C.Smith University and Khalil Moss from Fort Valley State University will compete on July 11th at the Space Jam: The Fan Experience at LA Live.

Marcellus and Moss will also attend the red-carpet world premiere of the movie in Los Angeles on July 12th.Esports Insider says: It is inspiring to see big companies such as Warner Bros.and Xbox contributing to minority participation in gaming and collegiate esports.

With their support, Cxmmunity will be able to continue its important mission of diversifying the esports community.