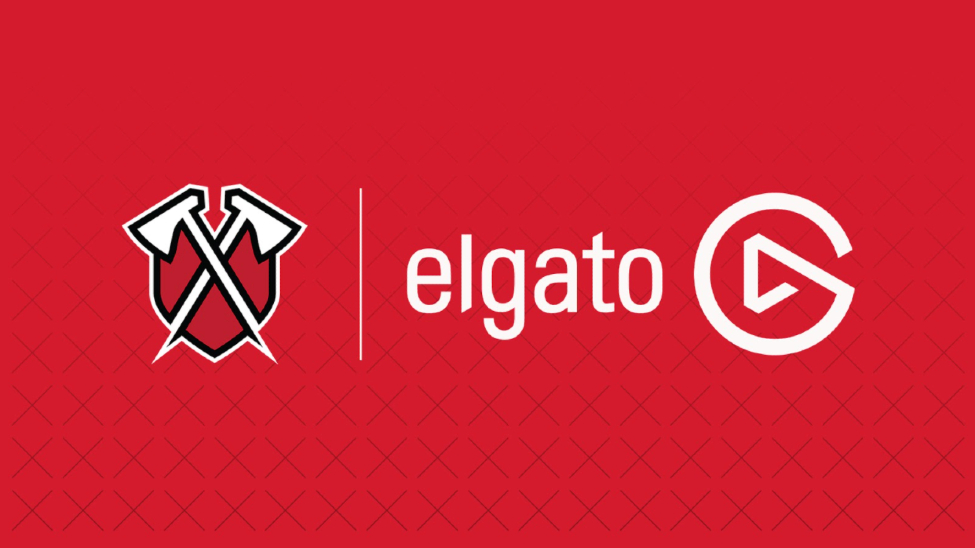 North American esports organisation Tribe Gaming has partnered with video game capture hardware brand Elgato.The deal will see the brand become the official content creation partner of the organisation.Moreover, Elgato will equip Tribe Gaming representatives with a range of its products.RELATED: Tribe Gaming and SMG Studio announce RISK collaboration The partnership will also see the two parties collaborate on a content series highlighting mobile gaming on Tribe’s YouTube channel.In addition to the content series, the two will work together on creating an incubation programme for aspiring mobile gaming content creators.Patrick ‘Chief Pat’ Carney, Tribe Gaming Founder and CEO, spoke on the deal in a release: “When polling our content creators for potential dream partners, Elgato always topped out as number one on their list.“Elgato taking this step with Tribe Gaming, and mobile gaming more broadly, is a massive testament to the power and scale of what’s happening in the mobile universe.This new partnership not only gives our creators and players the tools they need to thrive, but also enables the next generation of creators with the projects we have in store.” RELATED: Tribe Gaming renews G FUEL partnership 2021 has been a period of growth for Tribe Gaming.

The organisation has named Razer as its peripherals partner alongside renewing its existing deal with energy drink brand G FUEL.In June, the organisation was integrated into RISK: Global Domination as part of a collaboration with video game developer SMG Studio.

Esports Insider says: Tribe Gaming is quickly consolidating its position as one of the leading esports organisations focused on mobile gaming.The addition of Elgato to an already impressive partnership roster certainly indicates that further partnerships of this nature could be on the cards.Sign up to our ESI Dispatch Newsletter .