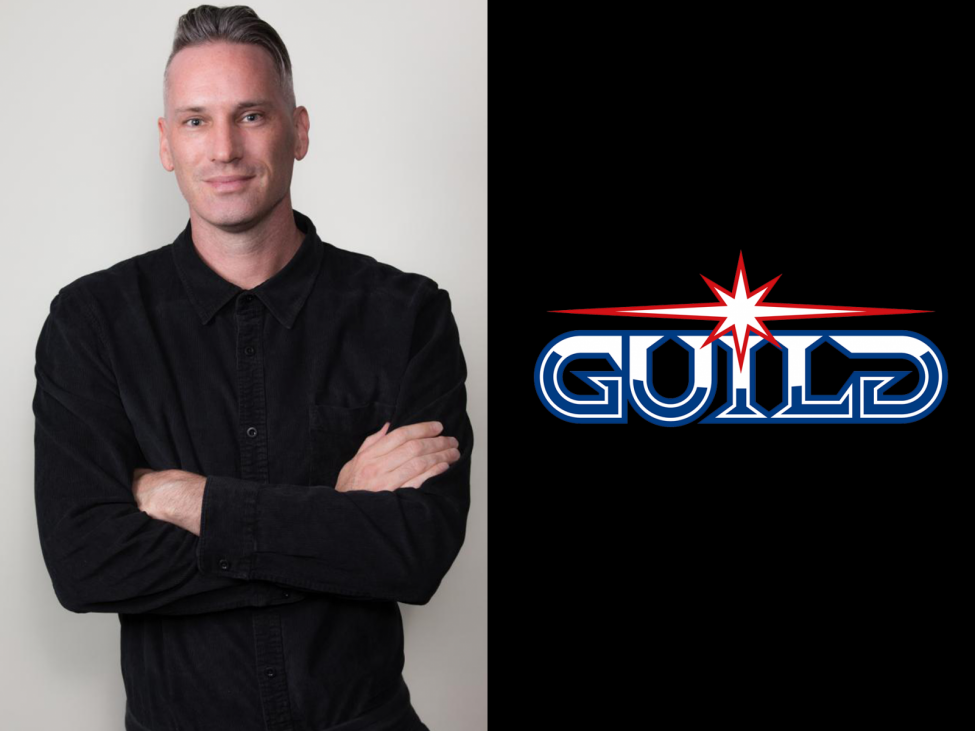 UK-based esports organisation Guild Esports has announced that Carleton Curtis has made the personal decision to step down as Executive Chairman.According to the announcement, Curtis will also leave the company following discussions between himself and Guild’s Board of Directors.RELATED: Guild Esports reports £4.3m loss over a six month period As of this writing, Guild Esports has not chosen a direct replacement for the role.However, the organisation has appointed Non-executive Director and esports investor Derek Lew as its Non-executive Chairman.Lew, who has 25 years of capital markets experience, will lead the board’s oversight of the executive management team and Guild’s strategy.Regarding his departure, Curtis commented: “It has been a great privilege to lead Guild’s development during its most crucial and formative time.

I am proud to be handing over the baton as the business makes strong strides ahead and is well placed to prosper in the years ahead.” Additionally, Non-executive Director Chris Sullivan will take on the role of Senior Independent Director with immediate effect.Sullivan is currently the Deputy Chairman and Senior Independent Director of British-based legal firm DWF PLC and has extensive experience in senior leadership roles in major international banks and insurance companies.The Beckham-backed esports organisation announced that its business operations and strategy will remain unaffected by the decision and that Guild will continue to trade in line with management expectations.RELATED: Guild Esports Executive Chairman on 2021 ambitions and financial results Guild Esports CEO and Co-founder, Kal Hourd, added: “On behalf of the board and all our colleagues, I want to thank Carleton for his leadership which has laid a strong foundation for Guild’s long-term growth.“I remain fully committed to executing our business strategy and vision to build a major global esports organisation.Guild is making excellent progress on all fronts and I look forward to continuing working with the Board to create long term value for shareholders.” Curtis had been the Executive Chairman of Guild since the organisation officially launched in June 2020 and has overseen a strong period of initial growth for the company.

This included the launch of Guild Academy, the organisation’s expansion into a range of titles, and its flotation onto the London Stock Exchange.Esports Insider says: This is a rather unexpected announcement for both parties involved.Curtis was a major player for Guild Esports since its inception and was, as recently as January this year, talking to Esports Insider about the company’s long-term growth strategies.It’ll be interesting to see what is Curtis’s next venture following his departure.