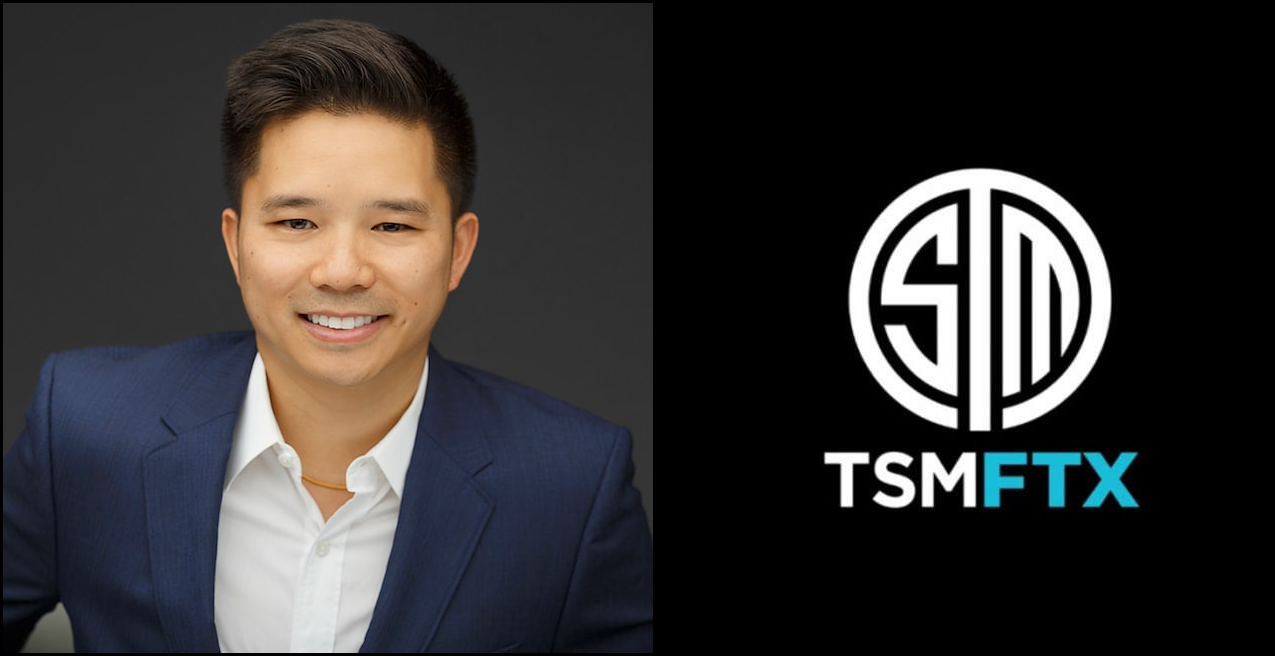 North American esports organisation TSM FTX has announced the appointment of Jeff Chau as its new Director of Mobile.Chau, who has been working alongside TSM FTX as a strategic advisor for the past six months, officially joins the company in this new role as the organisation looks to push its mobile esports plans.RELATED: TSM secures $210m 10-year naming rights deal with FTX Chau comes into the role with a wealth of industry experience, particularly in the mobile sector.The Cornell-University educated director founded Hammers Esports in 2015 following three years at Apple and was, for a time, a mobile esports pro himself.Chau has since worked at a variety of esports organisations in a multitude of roles, often with a focus on mobile gaming.This was especially the case when he worked for Team Liquid and Immortals, with Chau undertaking the role of Head of Mobile at the latter for seven months in 2018.The appointment of a new Director of Mobile comes not long after TSM FTX’s significant naming rights deal with FTX Trading Limited, which was headlined by the huge sum paid by FTX ($210m) to secure the partnership.RELATED: TSM FTX names Erik Marino VP of Apparel As a result of the deal, TSM FTX now seems to be looking to establish itself in the mobile sphere and build its mobile esports division.

There have already been moves in this direction, too, with the organisation creating new Wild Rift and Free Fire rosters within the past month.Chau’s appointment is a follow-up to these roster announcements, adding a well-known figure to head its new division.Esports Insider says: Jeff Chau has experience in Mobile Gaming, in leadership roles within large esports companies, and with TSM FTX itself – so he should be a good fit for the role.While the appointment is a solid one, it is indicative of the organisation’s desire to move quickly into mobile esports and it will be interesting to see Chau’s strategy for achieving this.Sign up to our ESI Dispatch Newsletter .