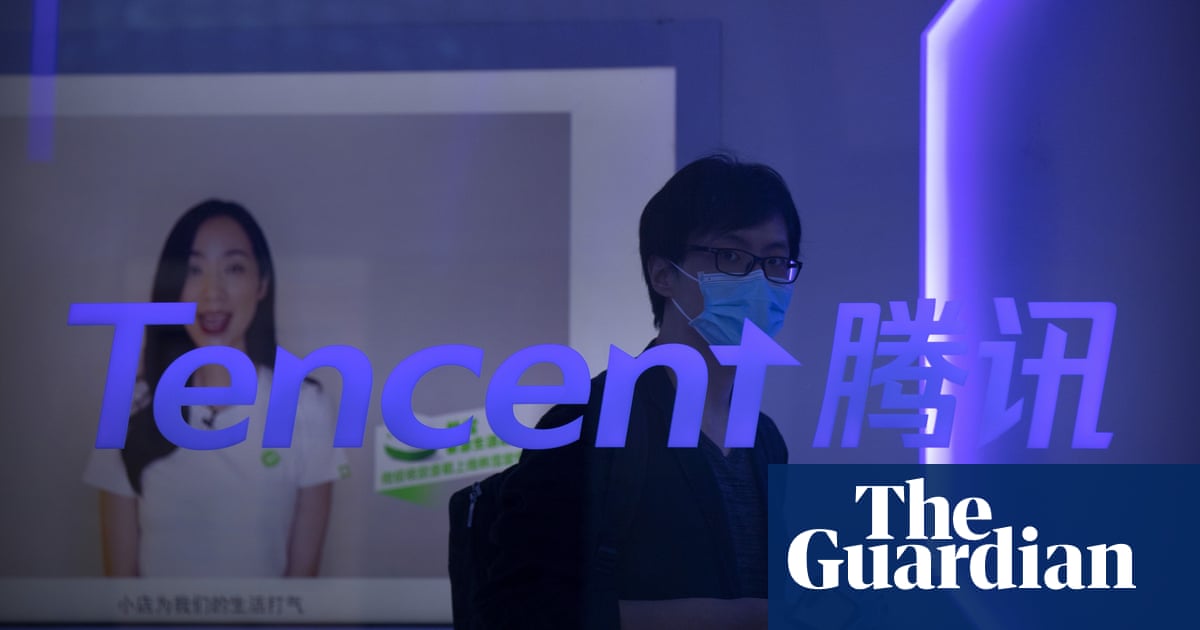 China’s Tencent has bought the British video games developer Sumo Group at a valuation of more than £900m, further expanding the tech company’s presence in the global video games market.

Sumo’s board has agreed to Tencent’s offer of 513p a share, valuing the company at £919m, it announced on Monday.

The price represented a premium of about 43% to Sumo’s closing share price of 358p on Friday, before the deal was announced, and was also much higher than its all-time high of 407p.Shares surged 42% in early trading on Monday, to 509p.

Tencent said it had received pledges to back the takeover from the holders of 27% of Sumo’s shares, plus its own holding of nearly 9%.

Tencent is one of the biggest companies in the world thanks to its control of the Weixin/WeChat social media app, which is used across China for chat and mobile payments, as well as gaming.

Sumo was set up in 2003 as a developer for hire, working on parts of other companies’ games.Eventually it took control of developing entire games, with past titles including a Sonic the Hedgehog game for Sega, LittleBigPlanet for Sony and Hitman in collaboration with IO Interactive.

Sign up to the daily Business Today email After two private equity-backed buyouts in 2014 and 2016, Sumo listed on the London Stock Exchange’s Alternative Investment Market in 2017.

It employs more than 1,200 people across 14 locations in the UK, Poland, Canada, India and the US.Tencent first bought shares in Sumo in November 2019.

Carl Cavers, Sumo’s chief executive and co-founder, said: “The opportunity to work with Tencent is one we just couldn’t miss.It would bring another dimension to Sumo, presenting opportunities for us to truly stamp our mark on this amazing industry, in ways which have previously been out of reach.”

Cavers and two other co-founders, Paul Porter and Darren Mills, will continue to work in the business if the deal goes through.