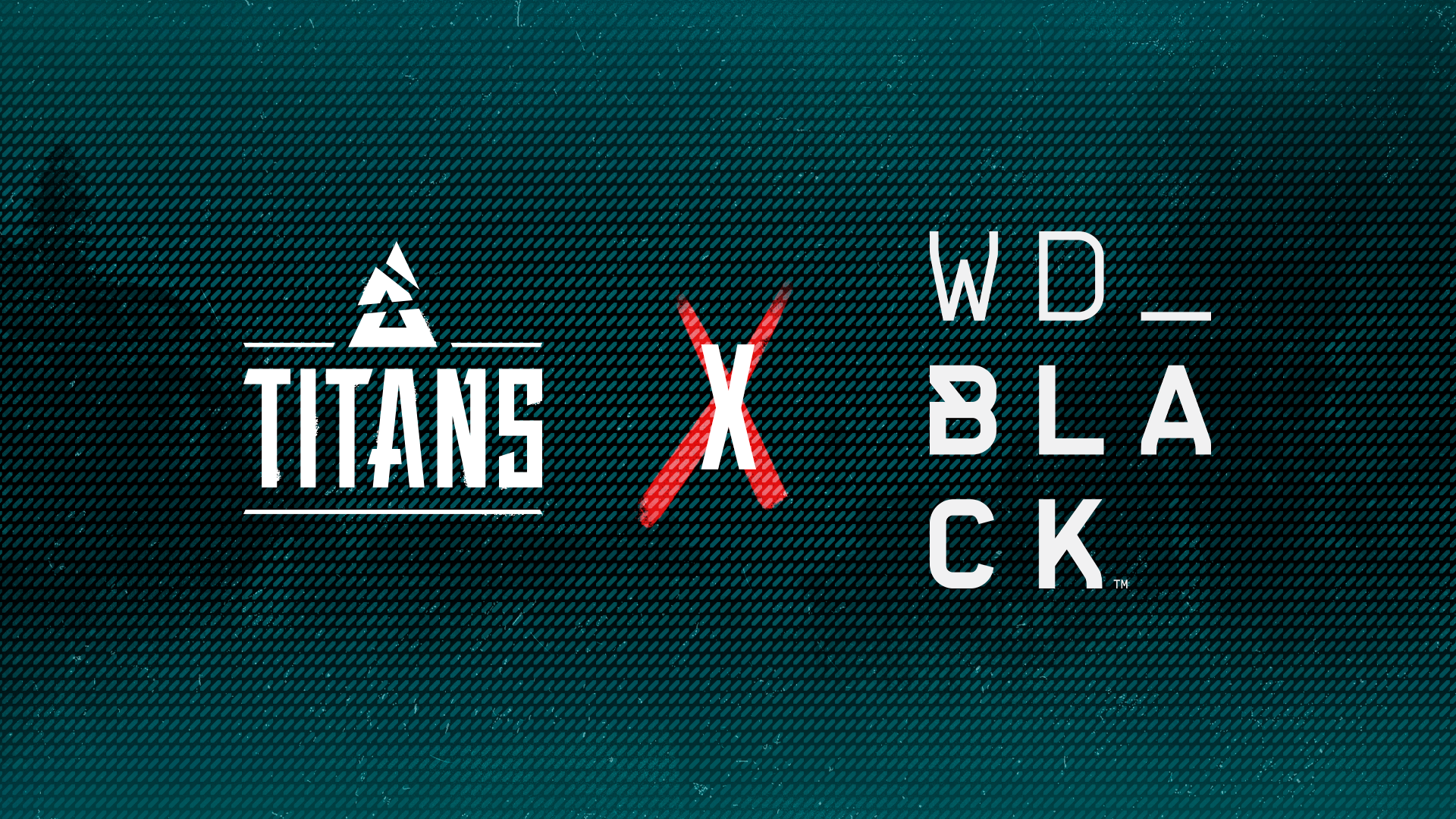 Tournament organiser BLAST has announced a partnership with data storage company Western Digital for its inaugural Apex Legends event BLAST Titans.As a result, Western Digital’s gaming brand WD_BLACK will become a sponsor of the event.RELATED: BLAST unveils expansion into Apex Legends esports According to the release, WD_BLACK will receive ‘collaborative content opportunities’, branding across BLAST Titans’ digital and physical assets, and an exclusive activation regarding the in-game replay segments.Product giveaways are also expected to occur during the event.Oliver Clarke, Head of Brand Partnerships at BLAST, commented: “We are delighted to collaborate with a leading gaming storage brand like WD_BLACK in our first venture into Apex Legends – BLAST Titans promises to be a hugely entertaining and exciting event with the prospect of engaging with the game’s fast-growing and highly passionate community of gamers.“We look forward to authentically integrating the brand into the BLAST Titans experience.” In June 2021, BLAST revealed that the organiser will expand into Apex Legends with the introduction of BLAST Titans.The event, which commences on July 23rd, features 40 European teams battling it out for €40,000 (∼£34,318) in prize money.RELATED: BLAST Premier extends DouYu media rights partnership Some of the invited teams that will be competing in the event include Gambit, Alliance, NAVI, and K1CK.

Despite being primarily known for its CS:GO series BLAST Premier, the tournament organiser has looked to expand into more titles in 2021, such as Apex Legends and Fortnite .BLAST has also held a variety of Dota 2 events.Esports Insider says: Given that BLAST is a recognised tournament organiser, it’s not a surprise to see the company secure a reputable partner for its inaugural Apex Legends event.It’ll be intriguing to see what the commercial content opportunities will be and how WD_BLACK will ultimately be integrated into BLAST Titans.Find out more about ESI Digital Summer .