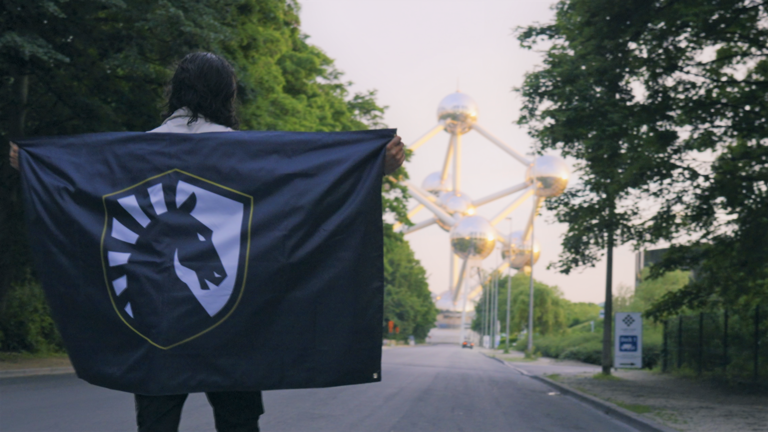 Multinational esports organisation Team Liquid has announced the opening of its new European ecommerce store.The online store is set to launch on July 23rd at 5pm CEST and will offer most items available in the Team Liquid’s catalogue.This includes the latest Liquid Apparel collection and special collaboration collections.RELATED: Team Liquid unveils multi-year Verizon deal In celebration of the opening, the organisation will re-release its Naruto Shippuden apparel collection for EU residents.

The collection, featuring Team Liquid iconography alongside characters from the popular anime and manga series, was revealed for the first time in February and was exclusive to the United States.According to the release, the European store looks to ‘provide its home fans a more efficient, local option to support their favourite team’.The store’s fulfilment process will supposedly take place entirely within the region, resulting in cheaper prices and faster shipping for Team Liquid’s European fans, as opposed to ordering from its North American counterpart.

RELATED: Team Liquid and Alienware launch Good in Gaming platform Moreover, the organisation plans to reveal multiple multi-region launches throughout the year, wherein all of its regional stores will launch products in close time with one another.Esports Insider says: This is undeniably great news for European Team Liquid fans.First, having the option of ordering merch from the EU-located store without increased shipping and import fees is a positive move, which can potentially increase the organisation’s revenues.Moreover, making the originally US-exclusive Naruto Shippuden collection available also in the EU will surely make many of Liquid’s fans happy.ESI’s 2021 Events Calendar .