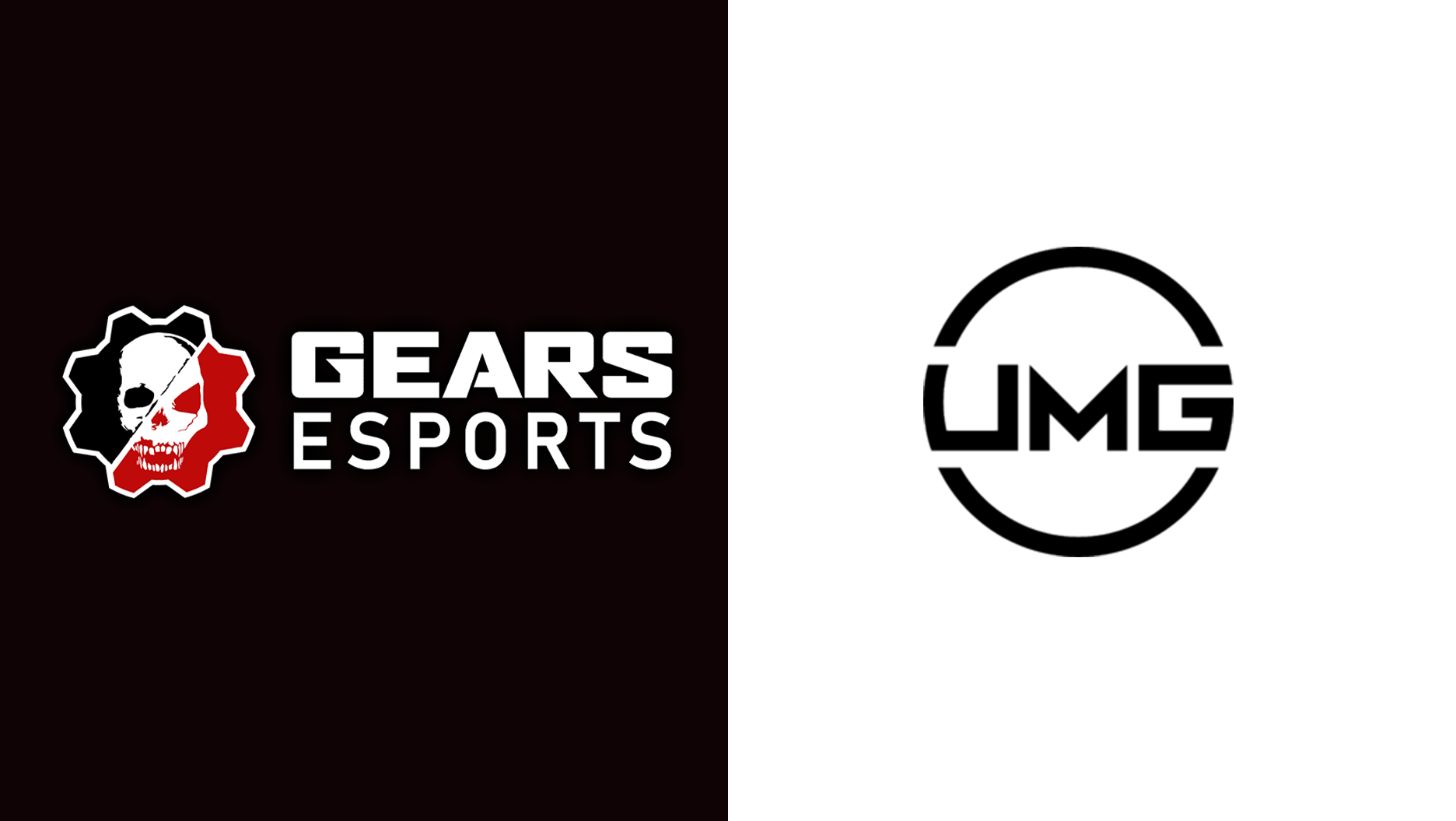 UMG Gaming, a subsidiary of Engine Media, has renewed its partnership with Gears of War developer The Coalition.As a result, the tournament organiser will remain as the principal esports partner for Gears Esports for another season.RELATED: Gears Esports sits comfortably with DXRacer partnership UMG will continue to manage the entire Gears Esports circuit, including league operations, events, and broadcast operations.The organiser made significant changes to the esport over the past season, including a switch to four-versus-four competition and the introduction of new game modes into competitive play.Eric Vaughn, Head of UMG Gaming, commented on the expansion in a release: “We are thrilled to continue our partnership with The Coalition as the principal esports partner for the Gears Esports programme.“The Gears community is one that is very close to home for us here at UMG, so it is an honor to have the opportunity to once again engage with such a passionate fanbase for another season of Gears Esports action.” RELATED: Allied Esports and TV Azteca to broadcast Gears Esports The current season of Gears Esports is in full swing with players competing for over $600,000 (£∼436,491) in prize money in online ladders, pro league competition, and major tournaments featuring teams from across the globe.Roddy Adams, Director of Business Development at The Coalition, added: “Since bringing the UMG team onboard as our principal tournament operator for Gears Esports they have proved their expertise time and time again, and are trusted by our players and fans.” Esports Insider says: Considering the success of the existing partnership between The Coalition and Engine Media, it’s no surprise to see the two parties continue the collaboration for the next season of Gears of War competition.