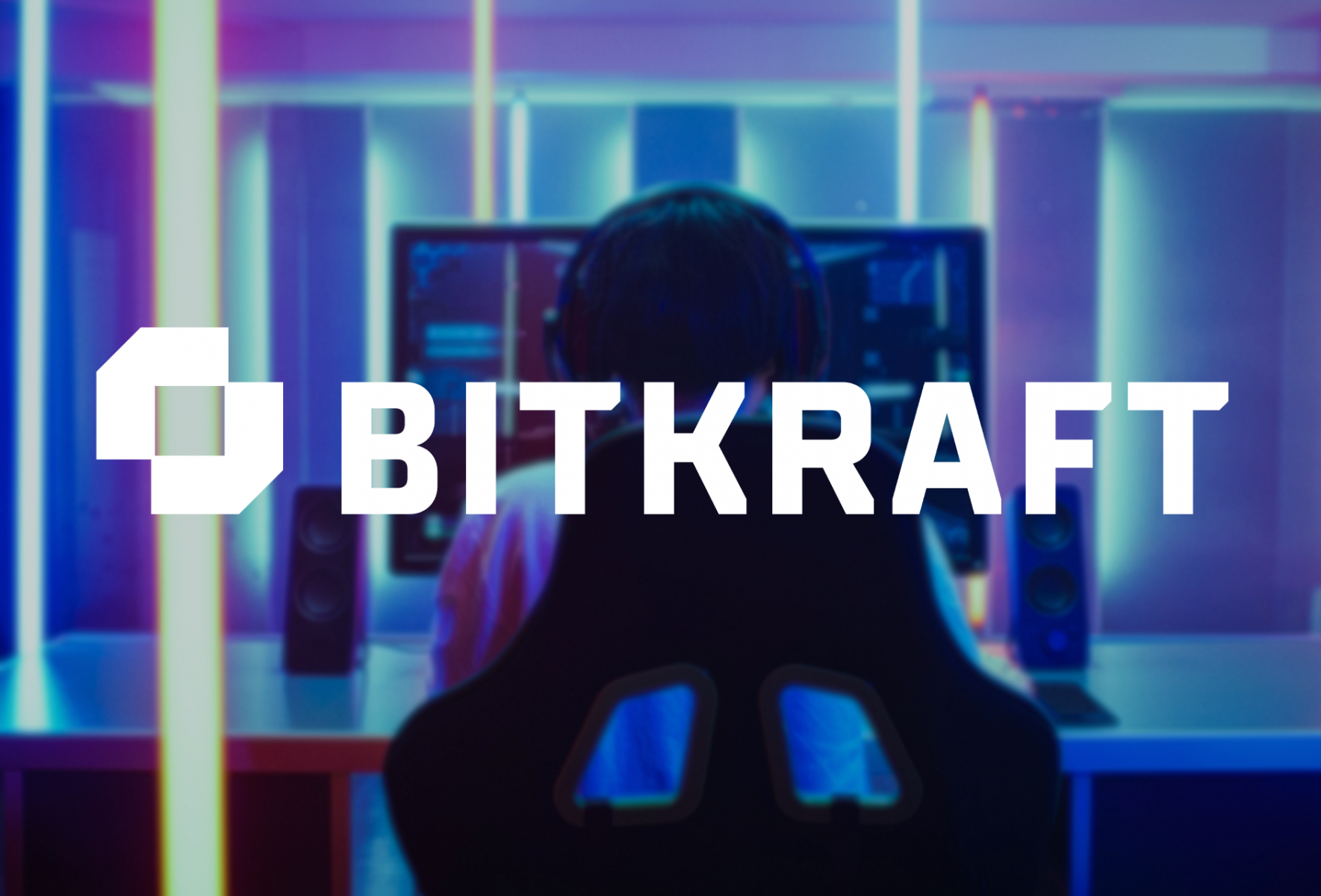 BITKRAFT Ventures, an international investment platform for gaming and esports, has announced the creation of a new inclusivity and diversity scheme that promotes equality within the industry.The BITKRAFT Diversity Commitment, which has already been signed by 90 percent of the platform’s portfolio, is a new formal framework that encourages better representation by changing internal operations, recruiting practices, and product considerations.RELATED: BITKRAFT Ventures appoints four individuals to investment team This new scheme outlines a number of long and short-term goals with the aim of increasing diversity in the scene.These goals include achieving a gender balance on the BITKRAFT team, aiming to better represent diverse founders in the platform’s portfolio companies, and applying the Mansfield Rule during hiring processes.The Mansfield Rule stipulates that a company has affirmatively considered at least 30 percent of job applicants or existing employees who are women, POC, those that live with disabilities and/or LGBTQ+ for leadership roles.

Further, over 40 companies in BITKRAFT’s investment portfolio have pledged to align themselves towards the same goal of promoting equality in their own structures and through their products and services.RELATED: BITKRAFT Ventures announces new advisory board Founding General Partner Jens Hilgers said, “We believe startup funding, resources and influence must not be a privilege of the few.

That is why we are taking the necessary steps to push forward diversity and inclusivity by introducing a formal diversity commitment in an effort to make contributions that matter, both as a firm and as the individuals that stand behind it.“We see these steps as an essential part of our company’s commitment to help ensure that diversity of background and thought are reflected well within our team, the portfolio companies we work with, and the advisors guiding our companies.” Esports Insider says: Despite BITKRAFT’s youth, they are once again making waves in the scene with this ambitious, yet admirable, scheme to promote diversity.With a set of pre-determined goals and a host of willing companies behind them, this framework seems to have all it needs to bring some much-needed diversity to esports.Find out more about ESI Digital Summer .