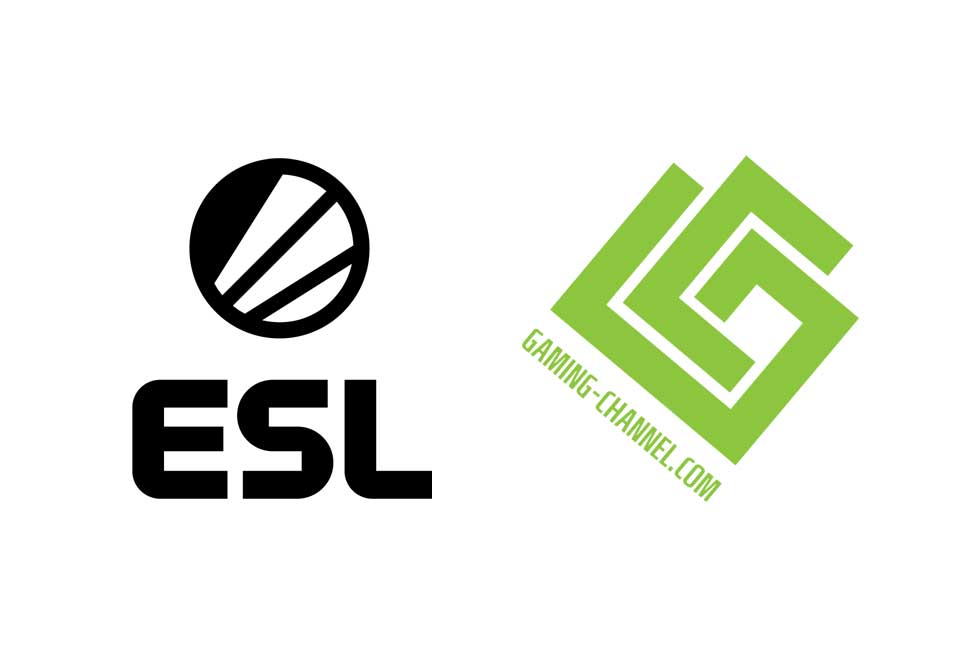 The esports scene in Israel is growing fast, and we can’t wait to see how ESL will help shape the next generation of competitive gamers in Israel.” Esports Insider says: ESL is gearing up for maximum viewership this year, taking advantage of increased interest during the pandemic as well as new regions and channels.The video game industry in Israel is still fledgling, but the country’s technological abilities definitely make it a region to keep an eye on.Israel’s youth find ways to engage in esports content through organisations like Lost Tribe Esports and The Gaming Channel, the latter of which just launched in July.ESI Podcasts | Digest, Focus, Insight .