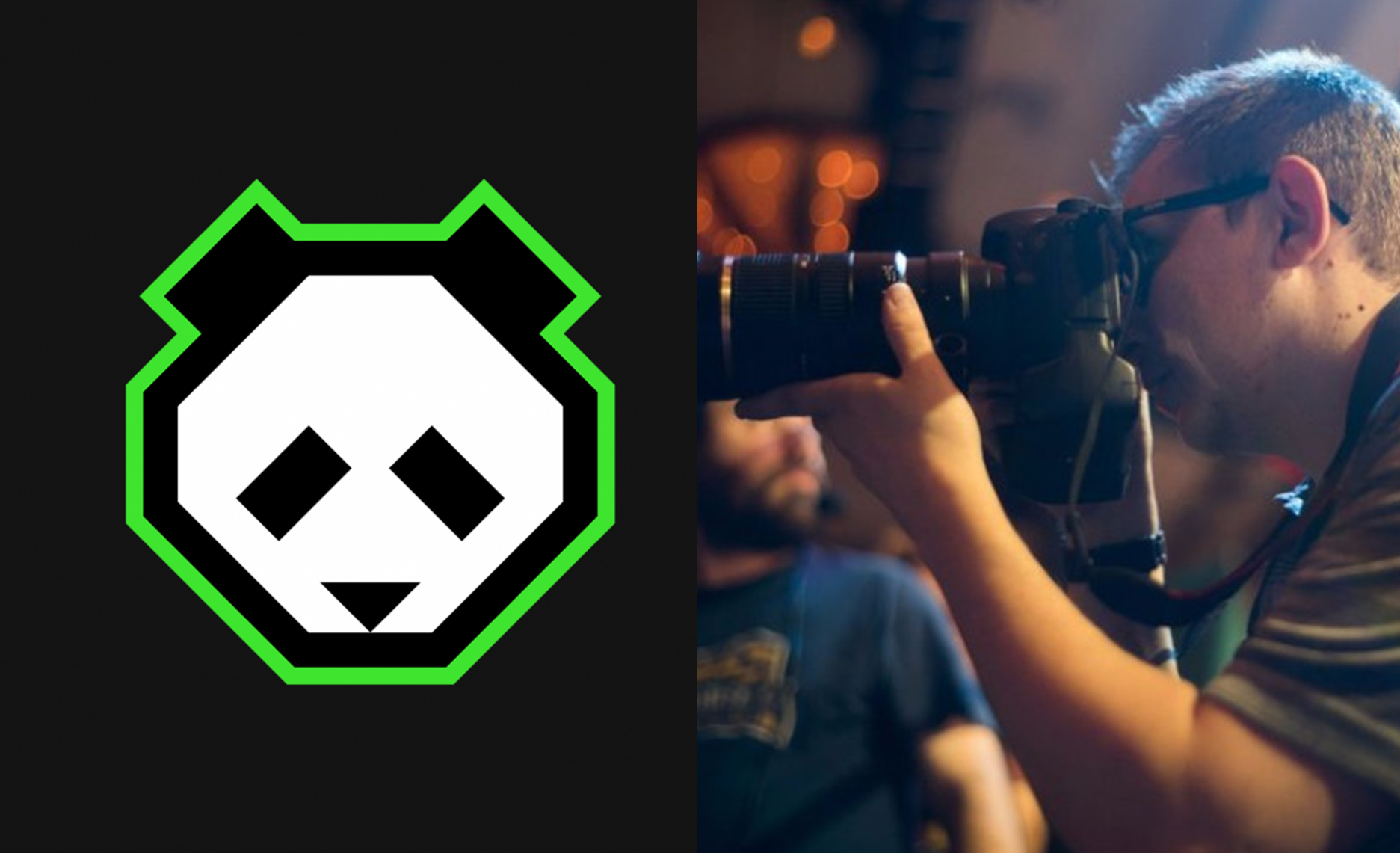 North American esports organisation Panda has appointed Thomas Tischio as its new Competitive Content Director.In his new role, Tischio will be responsible for overseeing Panda’s content.According to the release, this includes helping to improve and expand the organisation’s content ‘in new ways’ that were unable to be reached before.RELATED: Panda appoints Anthony Delconte as Director of YouTube Channel Management Tischio has years of experience covering live esports events and producing targeted content for a variety of gaming communities.

Some of his previous roles include working for Disney’s ESPN as a Content Producer and Social Media Manager for three years.

Dr Alan, CEO of Panda, commented: “We know Tisch’s talents incredibly well and both of us have grown and developed over the years.With Panda’s content doing so well recently, we knew we wanted someone talented to break us through the next wall, and there’s nobody better suited for that than Tisch.“We’ve been working with Tisch for six years now, and we’re looking forward to seeing what we can do together again in the future!” Over the last 12 months, Panda has strengthened its backroom staff with the appointments of Anthony Delconte and Dave Riggs as its new Director of YouTube Channel Management and Sales and Sponsorships Strategist respectively.RELATED: Panda Global hires former WWE Vice President Dave Riggs The newly appointed content director commented: “Panda was the first company that gave me a chance when I started in this crazy ride of esports.I am excited to come back home to my first love of the FGC to help create better content and help Panda continue to grow.” Esports Insider says: Tischio appears to be a good fit for Panda, especially if content expansion is the organisation’s goal.

Tischio’s years of experience in content management and production will be valuable to the esports organisation.ESI Podcasts | Digest, Focus, Insight .