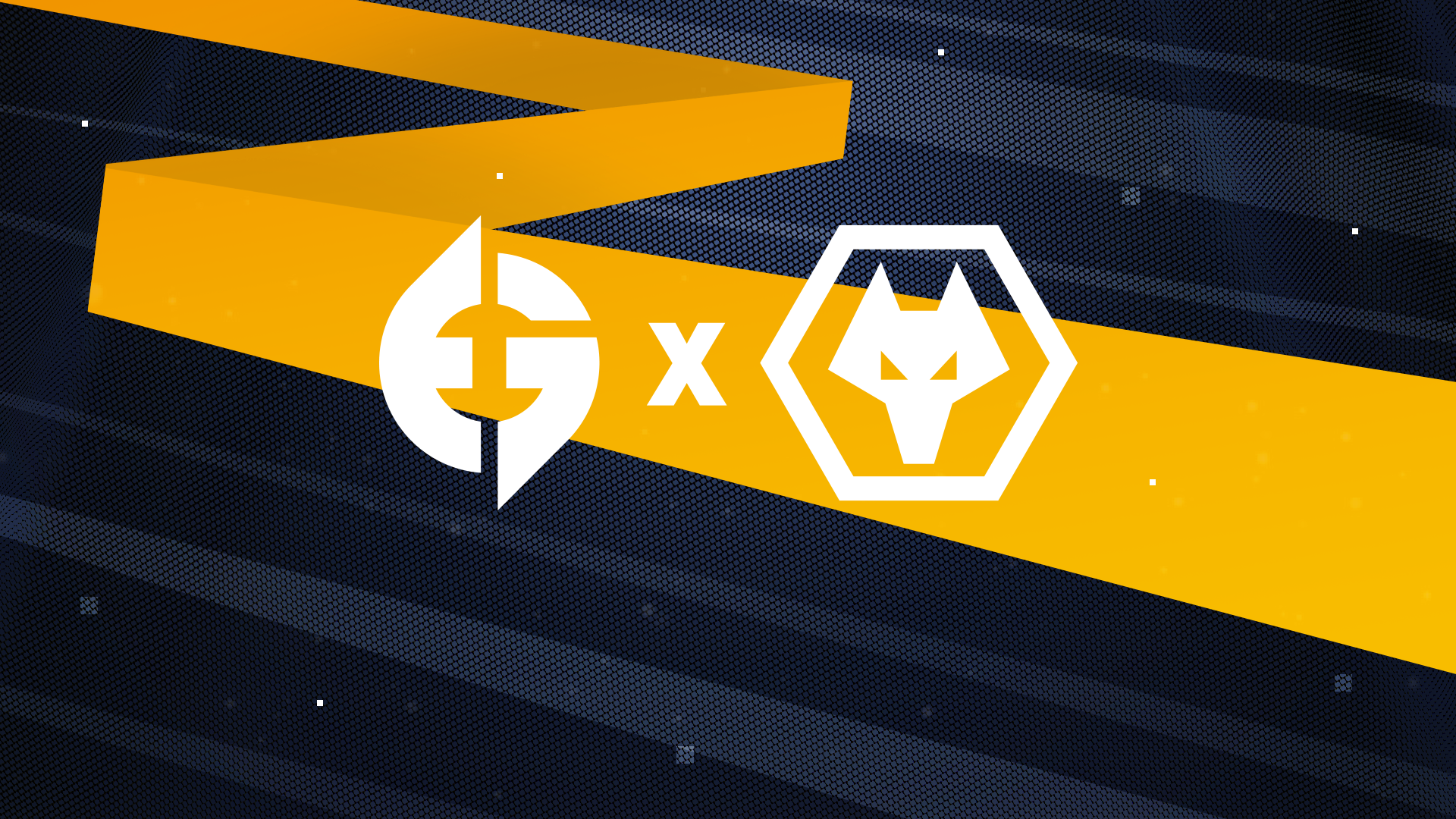 North American esports organisation Evil Geniuses has announced a partnership with Premier League football club Wolverhampton Wanderers.It has also been revealed that the football club’s owners, Fosun Sports Group, have made a minority investment in Evil Geniuses.Financial details of the investment have not been revealed.RELATED: Wolves Esports partners with GR Racing, enters sim racing According to the release, the partnership is expected to enable Evil Geniuses to continue expanding into global markets.This includes utilising Wolves’s expertise in the Asian market and its local training facilities to further the organisation’s expansion.

Nicole LaPointe Jameson, Evil Geniuses’ Chief Executive Officer, commented: “We are thrilled to partner with Wolves, a storied football club and strong sports and entertainment brand that aligns with our values and mission.“This deal will help power Evil Geniuses’ expansion into the Asian markets while also providing new capital to sign more world-class players and grow into new esports titles.” As a result of the deal, the football club’s branding will be featured on Evil Geniuses’s uniforms.Moreover, both entities will collaborate to create English and Chinese language content, sponsorship opportunities and jointly branded merchandise.

Despite being a football club by trade, Wolves does have its own dedicated esports division.Wolves Esports currently competes in FIFA, Rocket League and sim racing, among others.RELATED: Evil Geniuses launches LoL analytics platform Factor.gg Russell Jones, General Manager of Marketing and Commercial Growth at Wolves, added: “This is an incredibly exciting partnership for Wolves and Wolves Esports.We have very lofty ambitions in esports, and this partnership allows us to learn from the very best in Evil Geniuses.“We’ll be pooling resources across analysis and performance as well as marketing and commercial to service and grow both organisations.We are looking forward to working with Evil Geniuses on a number of fan engagement initiatives over the next few months, and when travel routes allow, we will be encouraging our teams to visit and engage with one another.” Esports Insider says: This is a huge deal for both Wolves and Evil Geniuses.Wolves is a football club that has embraced esports over the last couple of years and its partnership with Evil Geniuses showcases the side’s ambition in the sector.In addition, Evil Geniuses will be able to leverage Wolves’s traditional sports knowledge to enhance its brand.