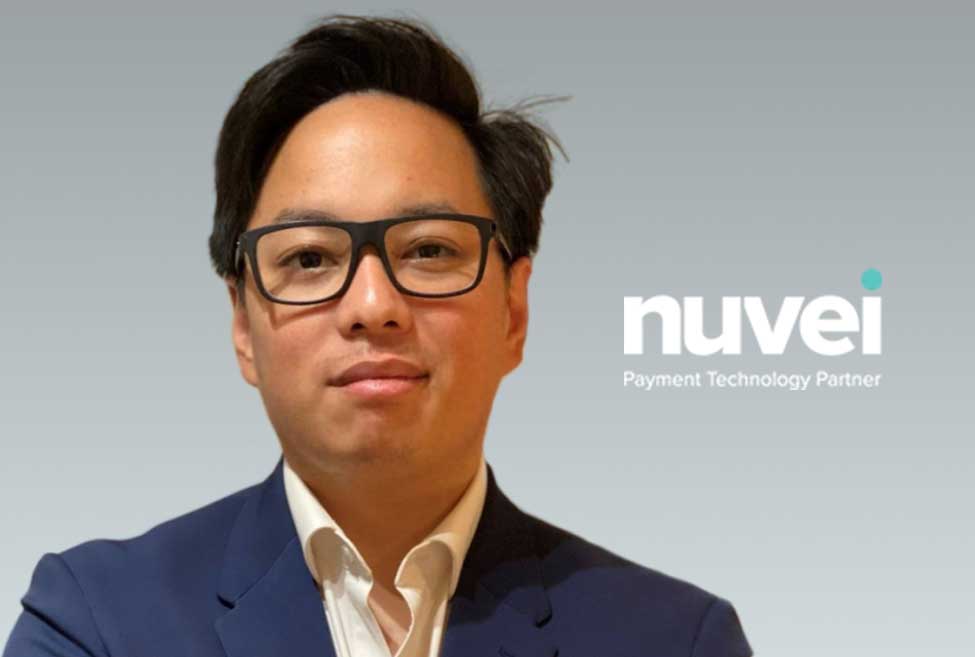 Making payments should be simple.It’s a task that, in theory, takes a few clicks and in an industry almost entirely digital, one would assume that sending money in esports wouldn’t be an issue.However, the opposite is true.The controversy of late payments, be it prize payouts by tournament organizers, or salary payouts by organisations, has been present in the esports industry since its infancy, and it is prevalent to this very day.It’s become an industry standard to receive payouts months after tournament conclusion.

Although not vocalised too strongly, stories and angry posts regarding delayed payouts still occasionally pop out, manifesting the need for a working and sustainable solution.According to a Twitter post made by Immortals COO and former CS:GO analyst Tomi Kovanen, the average wait time for prize payouts from tournaments played by MIBR, the organisation’s Brazilian CS:GO roster team, in 2019 was five months.That’s an unpleasantly long time, particularly when there are bills to pay.Admittedly, this concerns not only esports athletes waiting for their winnings, but also broadcasting talent and other production staff not having invoices paid in a timely fashion, as a handful of them shared with Dexterto .RELATED: Nuvei: Enhancing esports investments Let payment companies do their job Dan Houl, Head of Esports, Gaming, Digital Payments at a global payment technology company Nuvei , commented on the current state of esports prize payments: “The sad part is that this is still the case because the leaders in the esports industry didn’t get the time to sit down and discuss what would be the best solution.” As he sees it, tournament operators are closing their eyes on the issue, trying to avoid putting in time, effort and money to find the right and trustworthy partner to take care of the payment distribution.

“Of course they would like to keep it in-house as long as possible,” said Houl.“They want to be the one who’s dealing with prizes because they’ve been doing it for so long.

They’re just not comfortable using someone else.“We are talking about funds in millions of dollars going to a bank account of a third-party.You have to make sure that your payment company is capable of providing transactions of such huge amounts, which is also not going to have a problem with anti-money laundering policies.

And don’t forget that there’s also the commission that you have to pay for the service.” According to Houl, tournament operators should focus on what they do the best and let payment companies deal with payouts, as it’s the firm’s area of expertise.

“It shouldn’t be the responsibility of the organiser, and in some cases even the publisher, to address payouts,” he said.“They are here to publish the game and host the competition.We are here to take care of payments.” There is more to gain from such partnerships, including customer loyalty and better reputation, which ultimately leads to higher revenues.“Trusting the right payment partner can transform a complex headache by outsourcing and also be a revenue enhancer,” added Houl.

Why does it take so long? Given the global character of the esports space, there’s a handful of obstacles standing in the way of smoother prize payouts, especially when rewards are high.If the organiser of an international tournament is supposed to dispatch several millions of dollars between multiple teams from different countries, they’re probably going to have to do it in various currencies.Moreover, all sides have to deal with taxes and regulations across a multitude of countries and because prizes are won through skill, it’s not bound by the same regulations as winning in the lottery, according to Houl.“I think that tournament organisers just want to make sure that they don’t come across any issues in this regard,” said Houl.

“They just want to make sure that the payment won’t be problematic and that they won’t have to deal with any unexpected regulations after.

That’s why it can take up to one year to complete a prize payment.“It’s tough to deal with regulations in esports, but we need them.We just need international regulations that would make the whole process easier, not more complicated.” The solution is still missing As of right now, payment companies don’t yet have a proper solution that would be constant and would work for big amounts of money.

“Numerous payment companies like us are trying to find a solution, but it’s still a bit of a mess.I think that the solution starts with a discussion,” said Houl.“To facilitate our clients in the best way possible and to address their specific needs, we at Nuvei start with leading long discussions with them and then tailor a solution based on that.That’s why you need a company that works in this industry, understands it and is willing to have these discussions.

“Overall, the ideal solution we are looking for is to be able to send amounts above $10,000 in less than seven days,” he said.The transactions of this amount and higher are required to go through the Know Your Customer (KYC) verification process, a costly and slow process purpose of which is to prevent businesses from being used by criminal elements for money laundering.Policies like that simply can’t be avoided, but when it comes to finding an effective solution to this complex issue, there are some concepts worth exploring.“If we all collectively decided to move to cryptocurrency, this problem would disappear overnight,” pointed out Houl.

Hypothetically, this could work.However, crypto brings its own set of complications, such as high volatility , lack of regulations or negative impact on the environment .If crypto is the answer, it’s not there yet.RELATED: Nuvei on effective monetisation in esports and the appeal of cryptocurrency Houl sees the solution somewhere else: “I think that the best solution would be if winning a tournament was considered a salary.Essentially it’s a job and it would make the whole process much simpler because it would be a paycheck.” That said, a universal solution is at this point only theoretical and would require the collective effort of payment companies, organisations, tournament organisers and many countries’ authorities — a seemingly unreal scenario.However, nothing is impossible and, as Houl says: “It all starts with a discussion.” Supported by Nuvei ESI Podcasts | Digest, Focus, Insight .