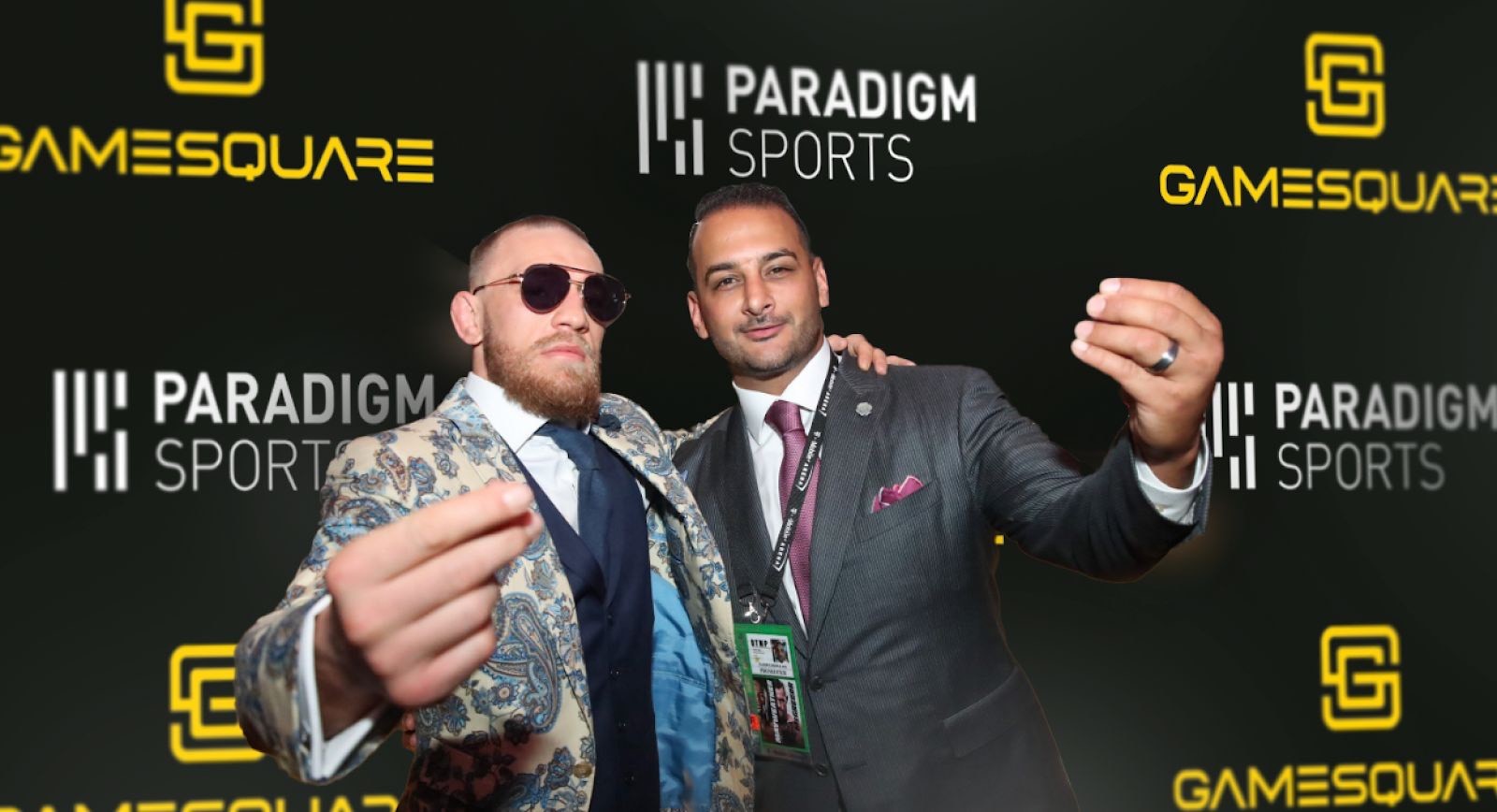 GameSquare Esports , the parent company of Complexity Gaming and Code Red Esports, has announced that sports agency Paradigm Sports will join its advisory board.According to the release, the agreement will see Paradigm provide its ‘deep expertise in traditional sports to drive the accelerated growth of esports’.RELATED: GameSquare Esports acquires Complexity Gaming for $27m The agency, led by Audie Attar, represents more than 80 clients including UFC fighter Conor McGregor, Bellator Women’s Featherweight Champion, Cris Cyborg, and UFC Middleweight Champion Israel Adesanya.Justin Kenna, CEO of GameSquare Esports, commented: “Paradigm Sports is a great company led by incredible people.“GameSquare is fortunate to have added the team to our advisor roster who are leading Paradigm Sports with some incredibly innovative work that puts their family of talent at the forefront of business.” Paradigm joins the likes of skateboarder Tony Hawk and former stockbroker Jordan Belfort as members of the esports company’s advisory board.Alongside representing McGregor, Paradigm also Co-founded Proper No.Twelve whiskey with the UFC fighter in 2018.

McGregor later sold a majority stake in the company in April 2021 for a reported value of $600m (~£432.46m).RELATED: GameSquare Esports acquires Cut+Sew and Zoned for $7.85m McGregor also spoke about the partnership: “I am very excited by Paradigm Sports’s announcement of an advisory board position with GameSquare.“Both companies are industry leaders, and I believe that esports is the future of the sports world with many athletes, teams and leagues getting involved in the space.” 2021 has been a hectic year for GameSquare Esports.This includes acquiring Complexity Gaming for $27m (~£19.5m) as well as marketing agency Cut+Sew and Zoned for $7.85m (~£5.66m).Paradigm Sports’s Founder and CEO, Audie Attar, added: “As a former executive at FaZe Clan, Justin has the experience to lead what could be the biggest esports organisation in the world, and his network is impressive.We could not be more thrilled to be bringing our track record of success to GameSquare.” Esports Insider says: Paradigm Sports advising GameSquare Esports can only be seen as a positive, especially when you consider that the esports organisation currently owns two agencies.It’s worth keeping an eye on whether GameSquare will also be able to utilise Paradigm’s roster of clients as a result of this partnership.