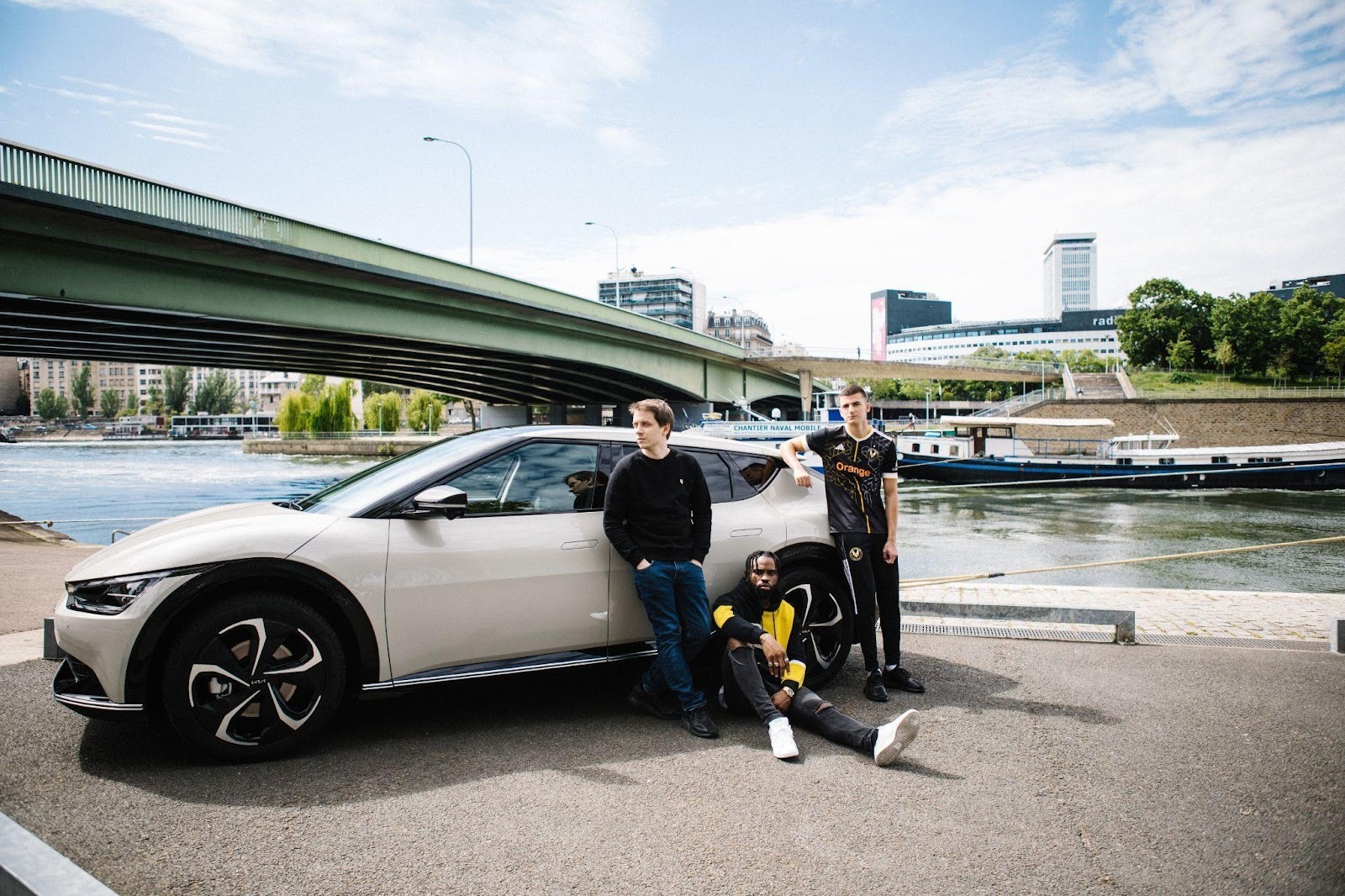 French-based esports organisation Team Vitality has announced a partnership with the French division of South Korean car brand, Kia that will call attention to a selection of new electric vehicles.This partnership joins Kia’s other long-term associations with the League of Legends European Championship (LEC) and North American Esports Team Rogue , and it will be launched with a digital campaign designed to celebrate the products of each organisation.RELATED: Rogue renews partnership with Kia Motors The digital campaign will be focused on video content jointly produced by the two organisations, and it will feature a number of Team Vitality athletes as well as a selection of Kia electric cars.The campaign will be broadcast over a period of three months, starting at the end of July.Team Vitality President, Fabian Devide, said: “We are delighted to have set up this collaboration with Kia France, a leading brand in the electrification market and innovative in its approach.It’s great to partner with Kia France to produce something unique for our fans.” Kia France’s Head of Communications, Olivier Bouelharrag, also commented on the partnership: “Innovation and expertise are keywords of our respective industries, so creating this partnership was an obvious choice in view of this shared vision.Esports is now a major sport discipline, so it is essential for us to draw inspiration from it to reach out to these athletes of a new world.” RELATED: DAMWON Gaming partners with Kia Motors, renames to DWG KIA While this partnership is technically only with Kia’s French Division, this partnership brings the South Korean company’s number of League of Legends esports partnerships up to four overall; their biggest being the ownership of naming rights to current World Champions DAMWON Gaming Kia.

However, the brand has shown consistency in partnering with the European scene, now adding Team Vitality to their two existing LEC sponsorships.Car brands have quickly become a common sponsor in the scene, with BMW, Seat, Audi and more all involved.Esports Insider says: While this is Kia’s fourth League partnership, it is important to recognise that Kia France has taken the lead here, with the French division of the company clearly taking advantage of the potential of sponsoring one of the country’s biggest esports teams.With French esports on an upward trajectory, this seems the perfect time for a Vitality team-up.ESI’s 2021 Events Calendar .