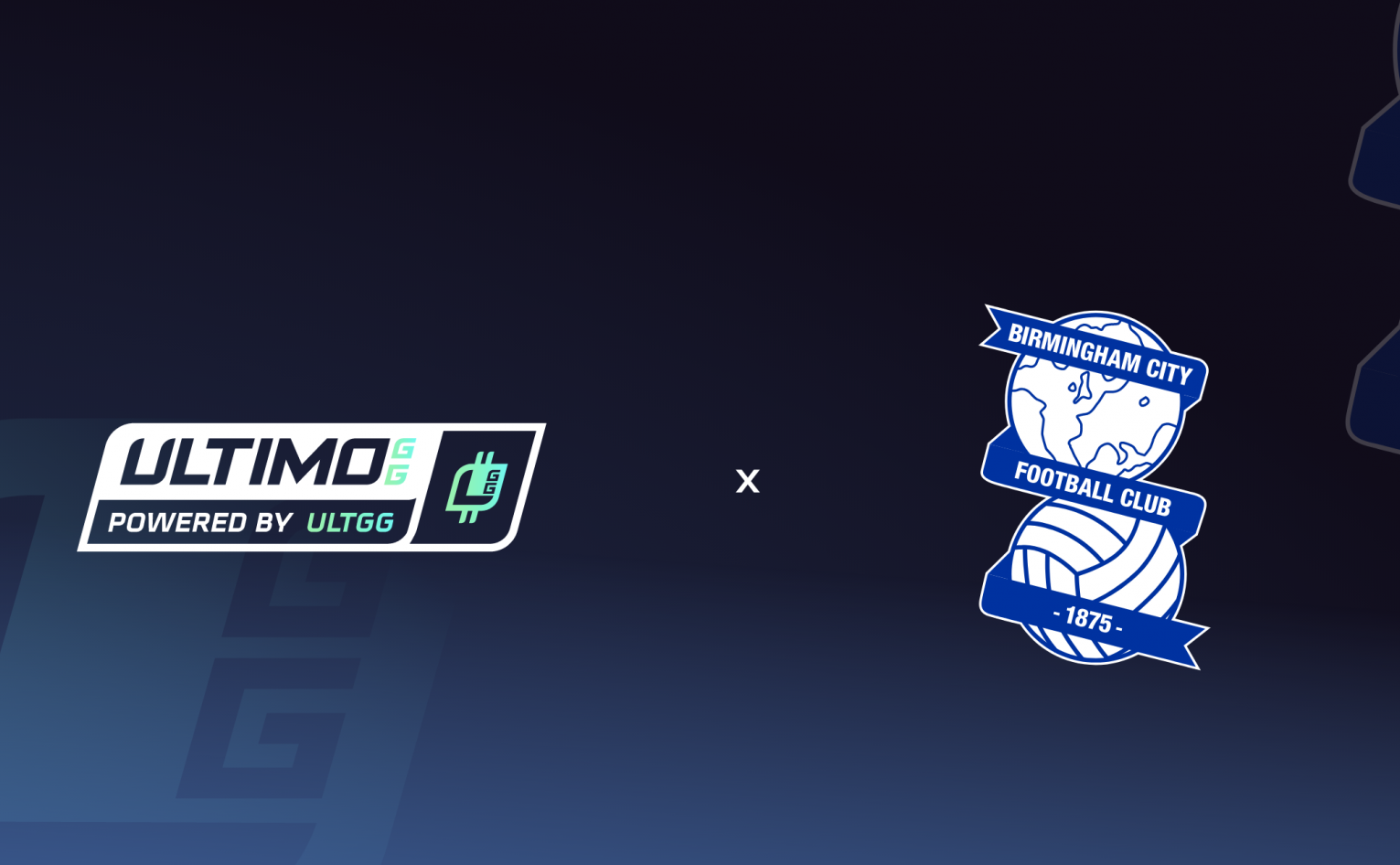 Tournament hosting and video sharing platform Ultimo.gg, has announced a partnership with EFL Championship football club Birmingham City FC.As a result of the deal, Ultimo.gg will collaborate with Birmingham City over the course of two years to set up a new esports team for the club as well as host tournaments and boot camps.RELATED: Evil Geniuses partners with Premier League club Wolves ESI spoke to Ultimo’s CMO, Ben Husted, to get an insight into the partnership, the platform’s ideology, and what the firm is planning for the future.Starting off as an esports events hosting company operating over four years ago, Ultimo.gg has undergone a journey that has equipped them with a unique mindset and the courage to act on it.

and what this is going to entail is a full, 360 esports offering for BCFC.” This will include the creation of the club’s own esports team, training boot camps for the esports industry and offline tournaments, and even sponsorship of a stand at Birmingham’s stadium, St.

Andrew’s.“They’ve been an absolute dream to work with,” Husted added.“They really get our vision and where we want to go with esports.…We’re [going to be] an extension of the club really, providing them with activation initiatives outside of matchday.” Praising the club’s approach, Husted said that Birmingham had ‘really caught on’ to ideas and had been ‘collaborative from the start’.He was especially grateful for how much the club was willing to trust them.Husted explained: “They truly trust us to bring this forward to their community.We brought a wish list to Birmingham, expecting to get pushed back – but they were completely up for it.“Esports is a household name by now – but I think there’s a lot of education to be done there for those who aren’t gamers.

Sports teams allow [non-traditional fans] to ‘get it’ – they’re part of a team, part of a community, and that’s what we’re trying to build.We’ve been let in by BCFC to nourish that.

The possibilities are endless.” When it comes to both Ultimo and Birmingham City’s goals for the deal, Husted was also confident that the club wants to become a ‘true player in the esports sector’.He said: “We want to be up there…we really want to be one of the leading esports teams within the traditional sports sector.And for Ultimo …it’s world domination.” Ultimo’s journey Husted also discussed Ultimo.gg in general – about the journey the firm has been on and, most importantly, what the platform wants to achieve.During the company’s infancy, when Ultimo was operating as a tournament hosting company, Husted detailed the firm’s change in direction.“We had these different communities in countries that we couldn’t tie together.So we moved to the digital side so we could [do that],” he said.

That started the team, led by Co-founders William Henry and Tobias Gooden, on the route to creating its tournament, streaming, and video sharing platform: Ultimo.gg.RELATED: Nuvei on effective monetisation in esports and the appeal of cryptocurrency These experiences also led Ultimo to create something else: a new ideology for the esports and streaming scene.Husted came to realise that “the industry is broken.” He continued: “It’s very much like other entertainment industries where only the top two per cent, the top five per cent are earning.” “What we want to do is give all gamers and content creators the chance to earn.The way we do that is the Ultimo.gg platform.What we’re doing within this is rewarding people…for engaging with the community – we’re not hiding anything behind payment gateways, we’re charging 0 per cent commission on streams, there’s no unfavourable algorithm which means you have to pay money or become a partner to get a couple of views.” Alongside its plans with Birmingham City, Ultimo has ambitions to disrupt the video streaming and sharing market, currently dominated by YouTube and Twitch.Moreover, the gargantuan size of the task does not phase Husted.He believes the platform can do it.“Our ethos and our mission rings true to every gamer out there.

We’re being very ambitious, but I think that ambition rings true and that we can do it,” Husted added.“We are here to disrupt the industry,” Ben told ESI, “it is broken – and we believe we can fix it.” Sign up to our ESI Dispatch Newsletter .