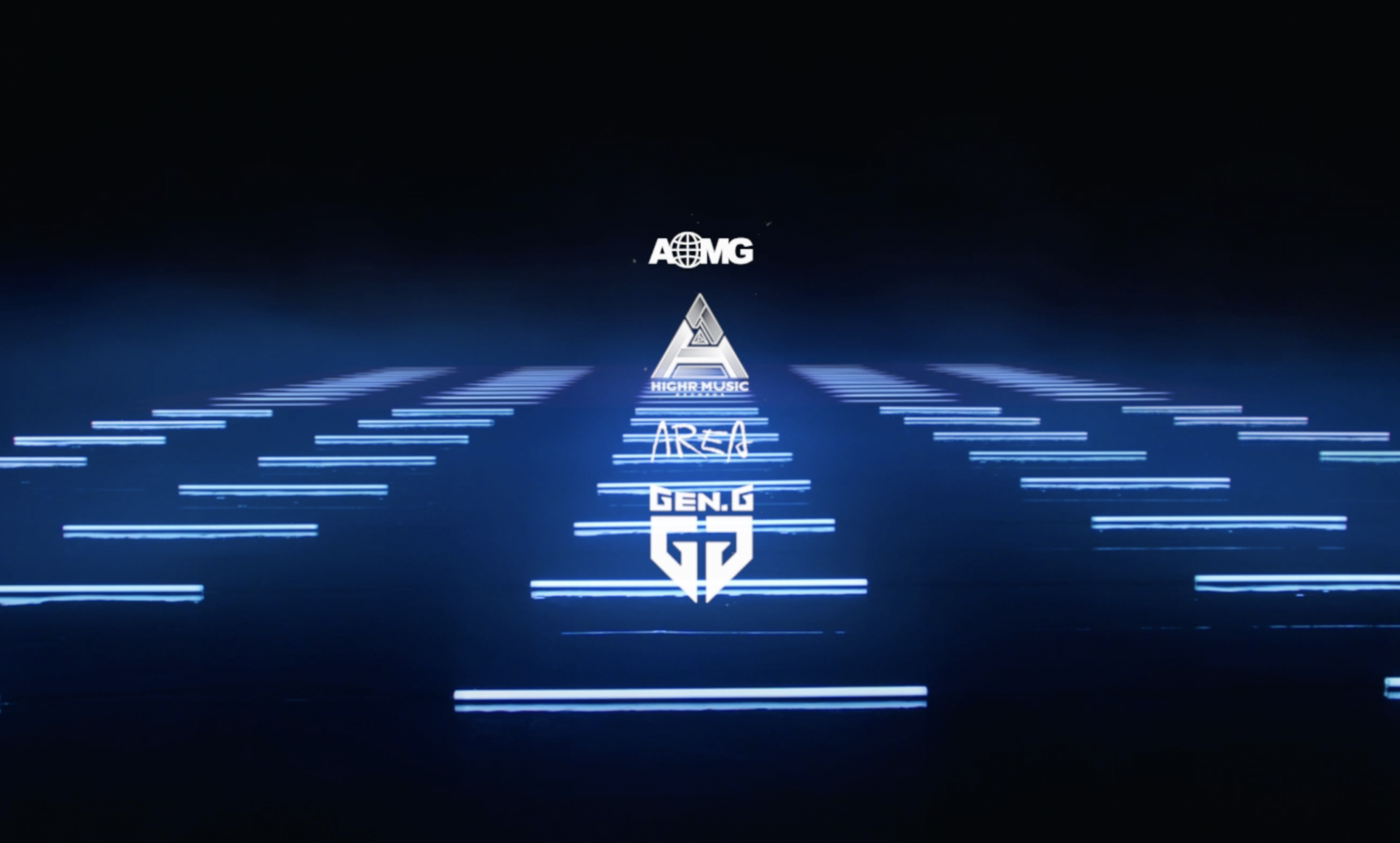 Korean-American hip hop artist and record label CEO Jay Park, producer duo GroovyRoom, and esports organisation Gen.G have announced a new song titled “ALL IN”, celebrating the Gen.G League of Legends team.RELATED: Gen.G expands PUMA partnership Jay Park is a rapper, singer, songwriter, producer, and entrepreneur who spends hours during the season break speaking to Gen.G players about their passion for gaming.The result is a theme song of the Gen.G League of Legends team.Park stated: “It’s intriguing to see these young gamers train and go out to put it all on the line.I’m always trying to explore new boundaries, and it’s a privilege to be able to do it with Gen.G.With this song ‘ALL IN’, I wanted to say to make sure you give it your all whether you win or lose, you’ll have no regrets.” The press release notes that the organisation worked diligently to keep the project a secret so as not to distract the players during a critical point in the season.

The organisation also noted that the players were “shocked” that a well-known performer like Jay Park would take the time to understand the importance of the LCK season for them.RELATED: Guitar manufacturer Jackson partners with LCS and PENTAKILL Arnold Hur, COO of Gen.G said: It was an honour to work with one of the icons of the Korean hip hop industry in Jay Park as well as the incredible rising stars pH-1 and GroovyRoom.We have a history of working with Korean hip-hop artists as our players have always been huge fans of Korean hip-hop.When we had an opportunity to meet Jay, our entire team was both shocked and appreciative of how much time Jay spent understanding what makes our players tick and showing them so much respect for their passion.” Esports Insider says: An esports brand having a theme song is not that unusual when you take into account the smashing success of K/DA, a League of Legends-themed K-pop band and PENTAKILL.“ALL IN” will be Gen.G’s walk on song on August 8th, and you can have a listen here ..