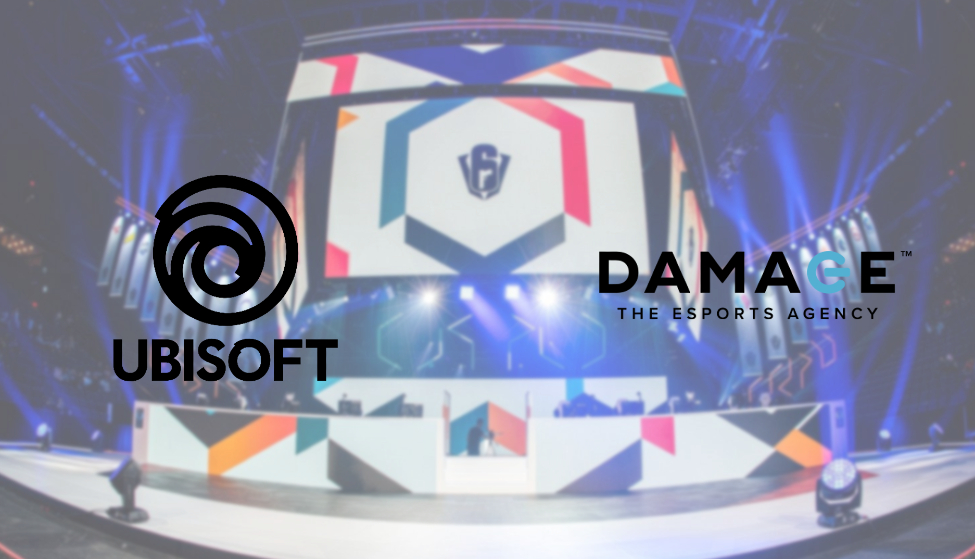 North American esports agency Damage has been named as the agency of record for the Rainbow Six Esports North American League.As a result, the agency and video game publisher Ubisoft will collaborate on a range of social activations in a bid to position the North American Pro League as ‘one of the premier esports leagues in the world’.RELATED: FACEIT and Ubisoft expand Rainbow Six Siege FPL into LATAM Founded in 2016, Damage has worked with a variety of companies and esports organisations including Konami, Gen.G, T-Mobile, and Japanese automotive marque Subaru.Tyrone Wang, Chief Marketing Officer and Co-founder of Damage, spoke on the partnership in a release: “Damage is an innovator when finding new ways to connect and engage audiences through immersive entertainment.We’re thrilled to be working with Ubisoft to further develop Rainbow Six Pro League in North America as one of the premier esports leagues in the world.“The excitement that we’ll be able to deliver will finally be able to match the passion from the developers and the community of players.” RELATED: DarkZero Esports and Aim Lab create Rainbow Six Siege training program The third and final stage of the North American League is set to begin in September and will feature ten teams competing for a share of $50,000 (∼£35,896) in prize money.

The stage will be held at the HyperX Esports Arena in Las Vegas.Che Chou, Senior Director of Esports at Ubisoft, also commented on the deal: “Our passionate Rainbow Six community is at the forefront of our minds whenever making decisions that will ultimately impact our player base or the competitive scene in North America.

“Damage brings an in-depth understanding of the gaming and esports scenes through their talent and experience that made them the clear choice when looking for a partner to deliver on our high expectations.” Esports Insider says: Ubisoft selecting Damage as its agency of record for the North American League is certainly a smart move considering the agency’s impressive portfolio of brands it has collaborated with.It will be interesting to see how the two parties elevate the league to new heights.