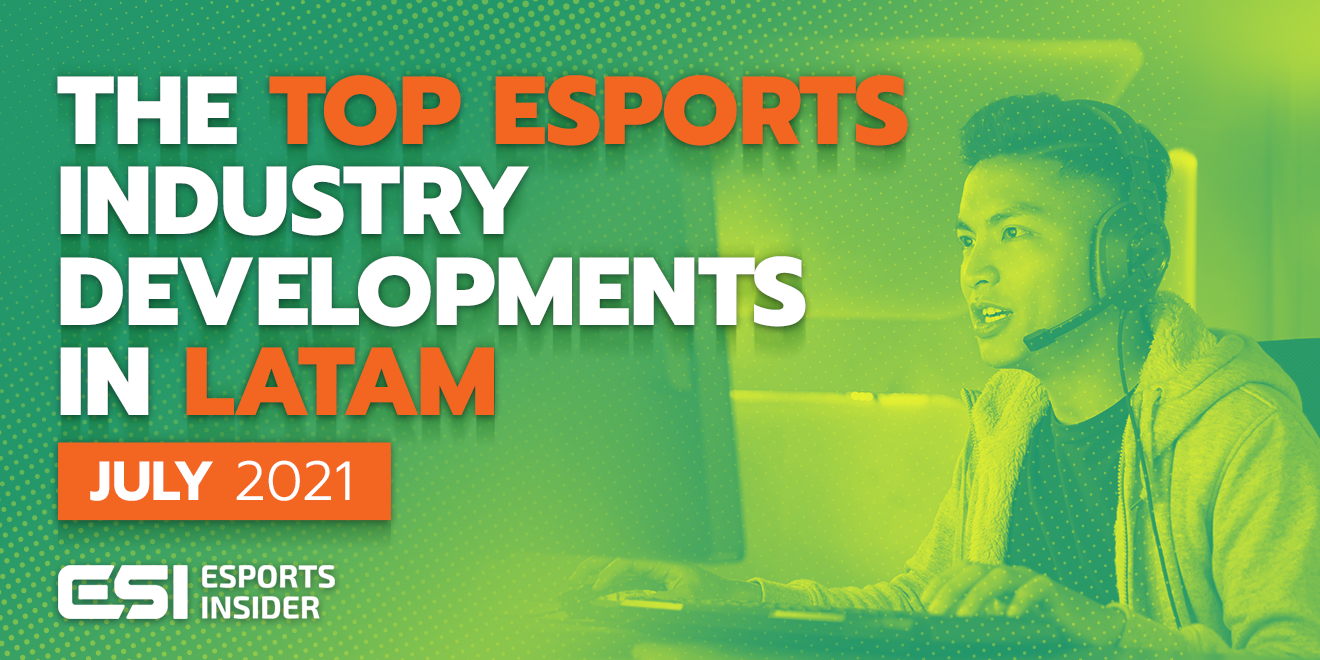 You can read more of the story https://esportsinsider.com/2021/07/loud-signs-olympic-skateboarders-luiz-francisco-and-pedro-quintas/ Fluxo announces TikTok as its latest sponsor Brazilian esports organisation Fluxo announced short-form video social media platform TikTok as its latest sponsor.In addition, Bruno ‘Nobru’ Góes, Fluxo’s CEO and Co-founder will also become an ambassador of the brand.As a result of the partnership, TikTok’s logo will be displayed on the team’s Jersey.Moreover, in the deal’s first year, both Góes and Fluxo will create exclusive content for TikTok such as gameplays, tips, and highlight plays.

You can read more of the story https://esportsinsider.com/2021/07/fluxo-announces-tiktok-as-its-newest-sponsor/ LOUD forms ecommerce partnership with Submarino Brazilian organisation LOUD announced a strategic partnership with B2W Digital‘s ecommerce retail store Submarino.LOUD will launch a Submarino partner store offering products selected by influencers and professional players of the organisation.In addition to the store, players will find LOUD licensed products on the Submarino marketplace such as clothing and paper notebooks.You can read more of the story https://esportsinsider.com/2021/07/loud-submarino/ Riot Games Brazil launches Wild Tour: Brazil Game publisher Riot Games has announced the League Of Legends: Wild Tour Brazil, a regional competitive circuit for Wild Rift.Prior to the circuit, Riot Games will also host a Brazilian event called Wild Rift Season Start which will be exclusively broadcast on NimoTV.

The Tournament circuit will begin with four open qualifiers throughout the year.After the open qualifiers, the final stretch will be broadcast on Wild Rift channels.The eight best teams in the qualifiers will win a spot at the tournament finals in October.You can read more of the story https://esportsinsider.com/2021/07/riot-games-brazil-launches-wild-tour-brazil/ Sign up to our ESI Dispatch Newsletter.