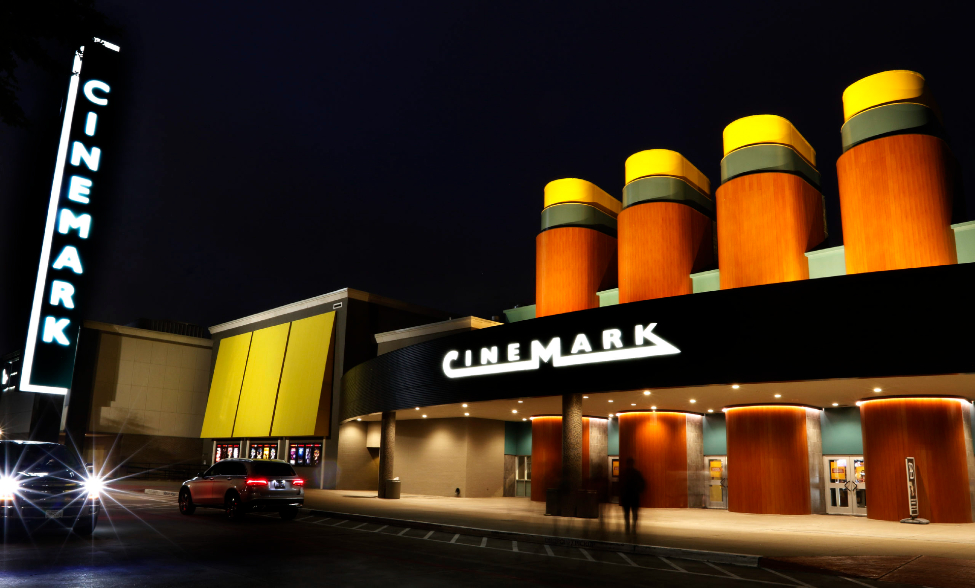 North American movie theatre chain Cinemark has announced it will host an exclusive Fortnite tournament that coincides with the release of gaming-based film Free Guy.The event will be hosted on Mission Control, Cinemark’s official esports platform partner.RELATED: Cinemark partners with Mission Control to bring esports to theaters A total of five brackets comprising of 32 duos will make up the competitors, with all players receiving a promotional code to see Free Guy at Cinemark movie theatres.The teams that win each of the brackets will win a ‘celebrity screening’ of the movie for up to 20 people.

Meanwhile, the runners-up will earn a private watch party.

Esports Insider spoke to Austin Smith, Co-founder and CEO of Mission Control, about the partnership: “Fortnite is one of the most popular games in the world as well as within our Mission Control communities.“We decided to feature Fortnite as the game behind the event because the popularity, the demographic, and the family-friendly playfulness all aligned with the audience of the film and the members of the Cinemark gaming community.” The activation marks the first tournament that has been hosted by Cinemark and Mission Control since entering into a partnership in June.The partnership will see the movie theatre chain aim to host public gaming events in some of its 523 cinemas located across the United States.

RELATED: Mission Control partners with HyperX, launches U.S.Parks and Recreation Esports Championship Smith also provided some insight as to what the future holds for Cinemark and Mission Control: ” With this event, Cinemark has provided a perfect example of how an organization can gather and grow their community through play.We’re building out a full activation plan to continue to offer unique entertainment options for their gaming community across the United States.” Registration for the event is open now, with the tournament running from August 21st – 22nd.Esports Insider says: The release of Free Guy and its theme of gaming has provided an ideal platform for Cinemark and Mission Control to launch its inaugural esports tournament.Depending on the activation’s success, the tournament could be the catalyst for more events of a similar nature to take place.Sign up to our ESI Dispatch Newsletter .