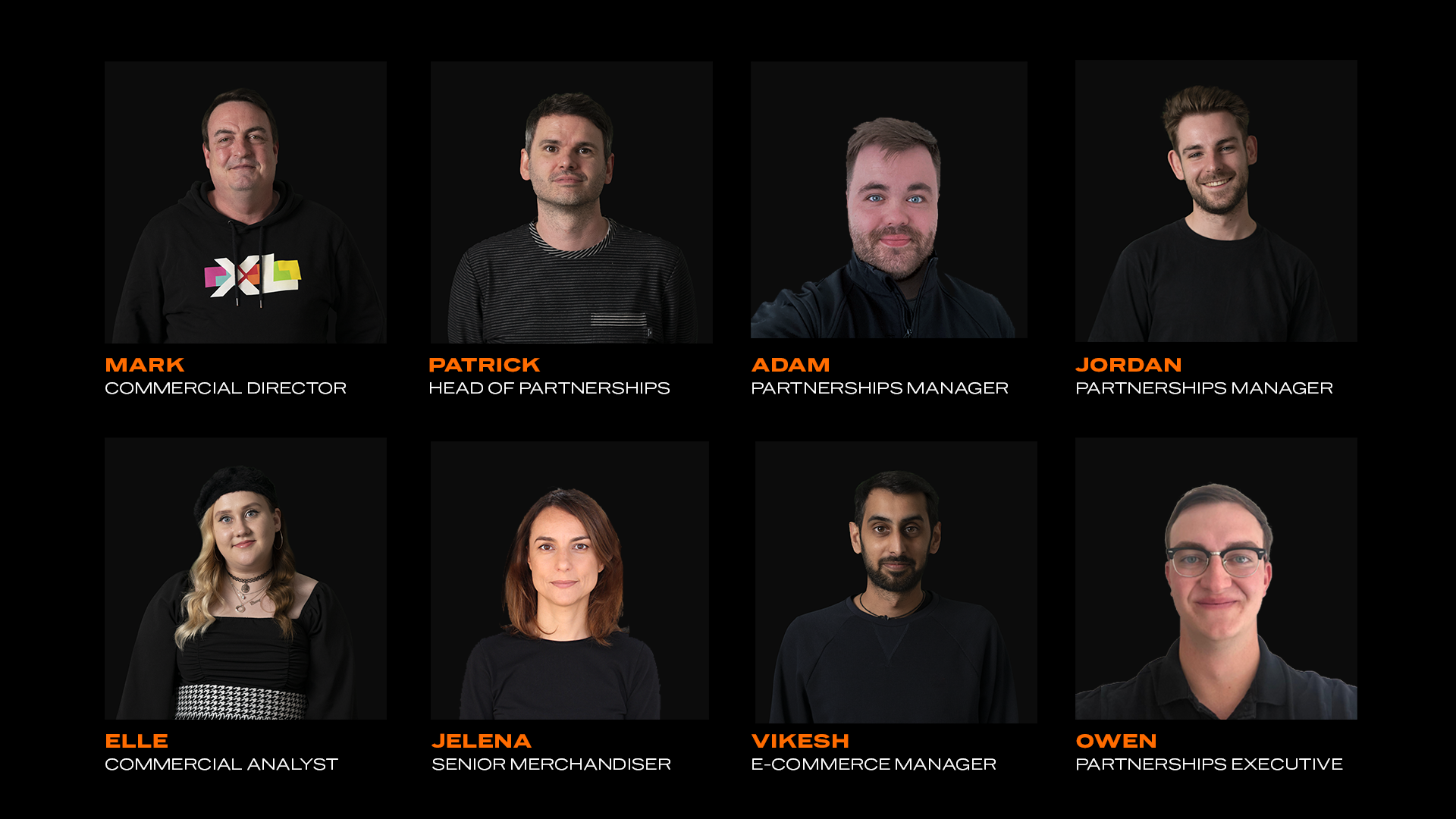 Despite just being officially announced today, Carter has been working with EXCEL since March 2021.Bedford has worked in sales for the last three years, while Garner was most recently a part of the Bristol Student Union.Lastly, Owen Betteridge comes to EXCEL after a tenure in Human Race.Mark Carter, Commercial Director for EXCEL ESPORTS, said: “Since joining EXCEL I have been focused on working alongside the team to develop big and bold propositions which deliver substantial ROI to both our existing and new partners.These propositions are groundbreaking and have provided a springboard for EXCEL to enter new markets as we seek to expand our UK and international presence.” RELATED: EXCEL ESPORTS secures Sony smartphone partnership The personnel additions come after EXCEL ESPORTS’s recent funding round.

Moreover, the esports organisation has secured partnerships with the likes of Sony , AndaSeat , and Chupa Chups .As of this writing, EXCEL ESPORTS currently fields teams in VALORANT, League of Legends, and Fortnite.

Esports Insider says: The new EXCEL ESPORTS commercial department team should bolster its capabilities.Whether it’s for securing partnerships or providing commercial value to the organisation, the combined experience of the team is set to bring a host of new possibilities for EXCEL ESPORTS..