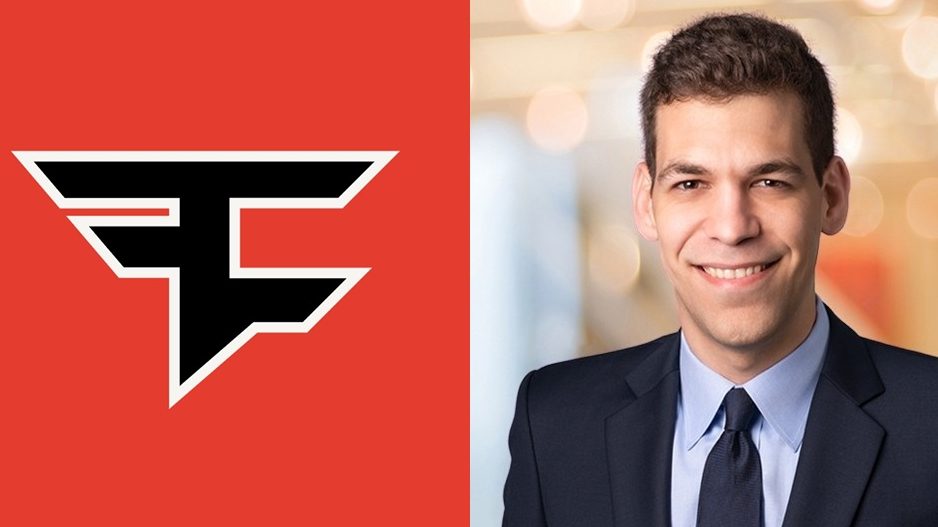 North American esports organisation Faze Clan has named Brandon Jackson as its Vice President of Business and Legal Affairs.With the help of Jackson, FaZe Clan aims to strengthen its legal team and use Jackson’s expertise to support the company’s growth.RELATED: FaZe Clan announces Kai Henry as Chief Strategy Officer Via a post on LinkedIn, the newly appointed VP of Business and Legal Affairs commented: “I am thrilled to bring my knowledge, experience and passion for the gaming industry to FaZe Clan, where I will be joining as VP of Business & Legal Affairs.“While it was a difficult decision to leave GG, I am excited to be on the ground floor of the industry at one of the most prominent gaming, esports and culture companies in the world.I am looking forward to helping FaZe continue to grow and transform gaming and entertainment.” Prior to joining FaZe Clan, Jackson gained experience as a Corporate and IP Attorney at California-based law firm Greenberg Glusker.In this role, Jackson helped GG launch its video games, streaming and esports practice group.

Jackson will also continue working as an Advisory Board Member for esports talent agency Rumble Gaming.RELATED: HyperX named FaZe Clan gaming microphone partner Earlier this year, FaZe Clan also announced the hiring of Kai Henry as its Chief Strategy Officer, as a result, he will oversee all of the organisation’s creative strategy.