HomeEsportsNinjas in Pyjamas joins the LPL, merges with ESV5 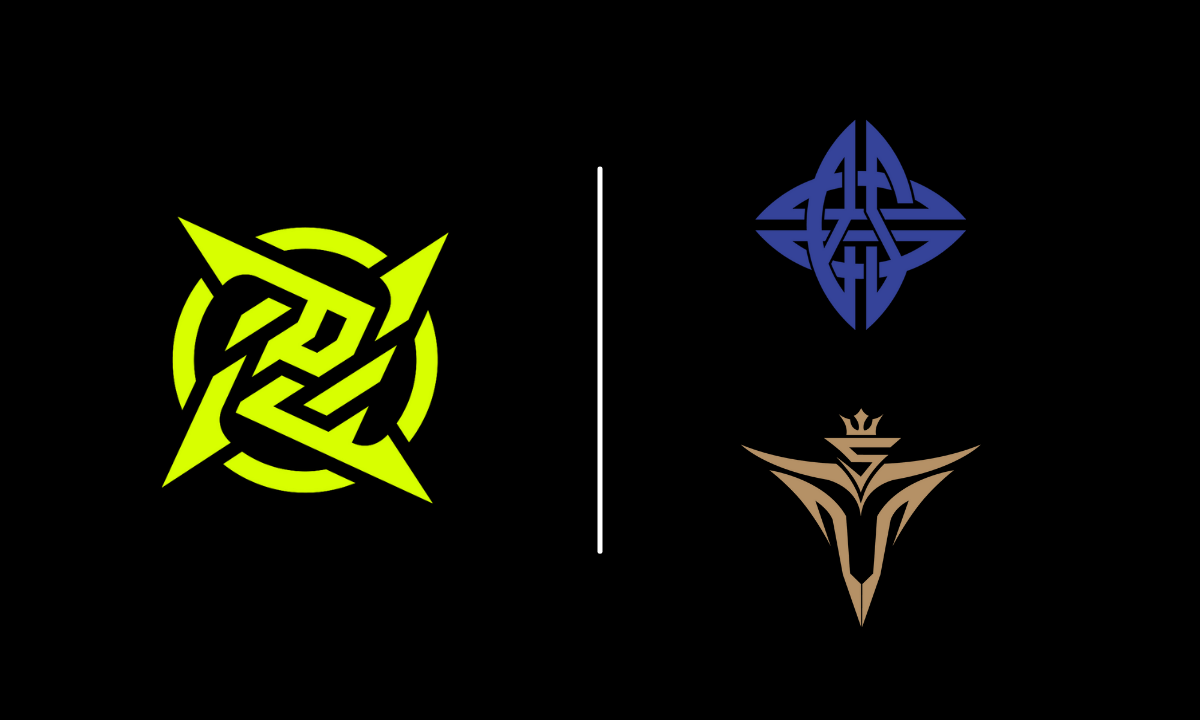 Ninjas in Pyjamas joins the LPL, merges with ESV5

The Chinese League of Legends team finished bottom of the 2021 LPL Summer Split with a 0-16 record.According to the announcement, the same procedure will also be applied for League of Legends: Wild Rift.RELATED: Ninjas in Pyjamas enters three-year deal with Samsung Ninjas in Pyjamas also noted on its website that the merger is ‘bigger than anything they’ve ever done’, and that the ultimate goal is to become a ‘truly global esports organisation’.

Alongside reporting the possible merger in July, Reuters claimed that there’s a possibility for the new company to be listed on NASDAQ .Esports Insider says: This is huge news for both NiP and the esports world.The potential of the Chinese market is huge, and the Swedish organisation seems to know what it’s doing.After a recent Asia-centric rebrand, the company is now one of the larger players in the region..