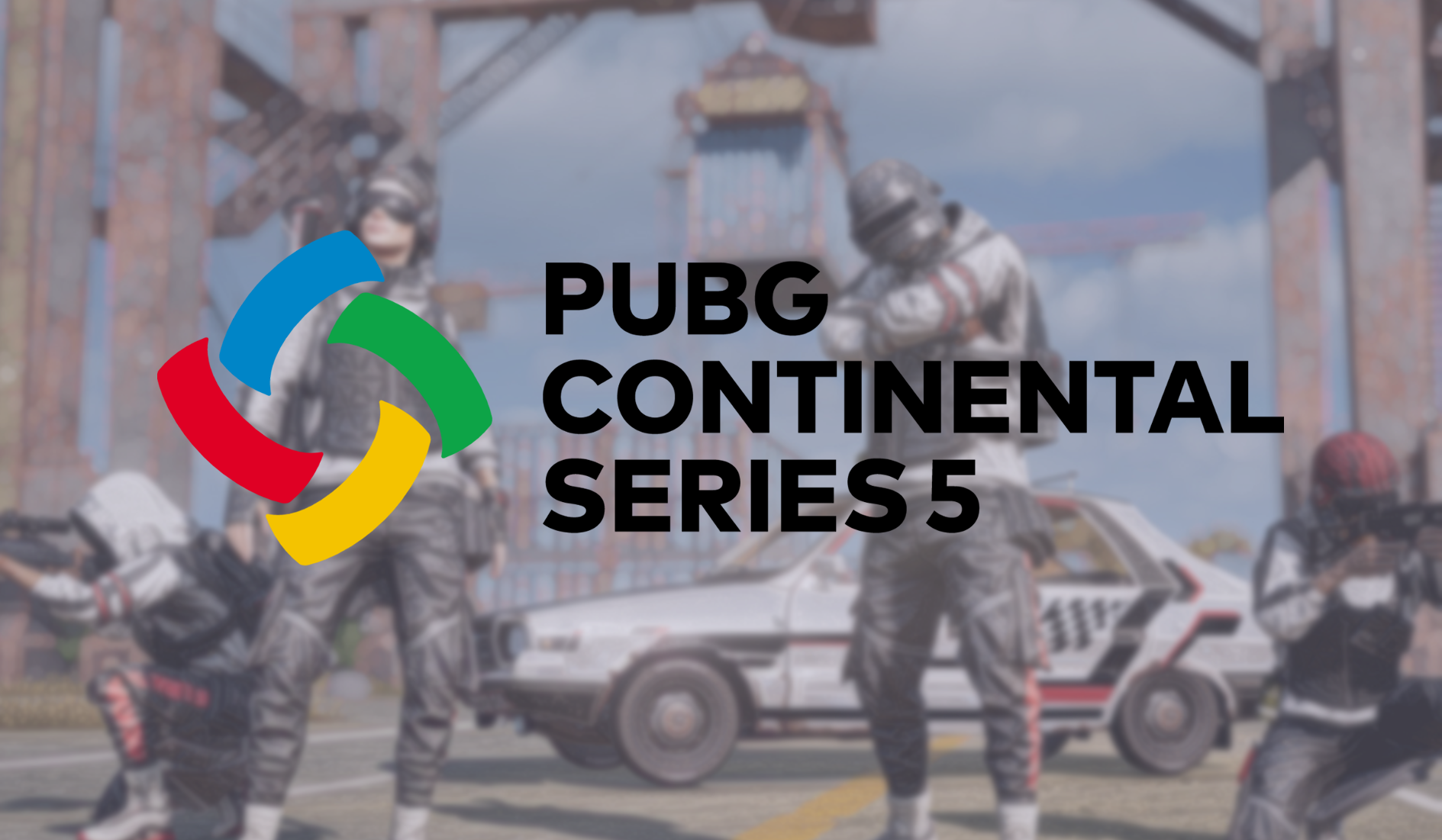 South Korean video game holding company KRAFTON has revealed additional details regarding the upcoming PUBG Continental Series 5 (PCS5).The event, scheduled to commence in September, will consist of four regional tournaments across the Americas, Europe, Asia and Asia-Pacific.In total, 16 teams from each region will compete for a share of its $250,000 (£180,821) prize pool that has been allocated to each region.RELATED: LetsPlay.Live partners with KRAFTON for LPL PUBG The company has revealed that PUBG’s crowd-funded prize pool initiative will return for PCS5.

Utilising the ‘Pick’ Em Challenge’, fans will be able to earn in-game rewards by predicting correct outcomes.To take part, fans will need voting coupons to vote on the outcomes.These can be obtained by purchasing thematic PCS5 items or by watching the event.

KRAFTON has announced that 30 per cent of the revenue generated through the sale of PCS5 items will be added to the event’s overall prize pool.

Prior to the official event, each region will host its own set of qualifiers in order to compete in the PCS5 Grand Finals.In the announcement, KRAFTON explained how teams competing in the Americas can qualify for the finals.This includes separate NA and LATAM open qualifiers and group stages.The top eight teams from each sub-region open qualifier will compete against the top 16 teams from each sub-region’s ESL PUBG Masters: Phase 2 Group Stage.In total, the six best teams from each group will qualify for the PCS5 Grand Finals.Teams that placed seventh – 14th will be able to qualify again through a last chance qualifier, where the top four teams will go to the grand finals.

The open qualifiers kick off today (August 11th) and conclude on August 18th.RELATED: Challengermode teams up with PUBG Finland For the European section, qualifiers for EU West, EU East and MEA have already been revealed.

In addition, seven European teams, such as Fnatic, NAVI, Team Liquid, and Faze Clan , have been invited to participate in the grand finals.Esports Insider says: The return of the crowd-funded prize pool is good to see.The project not only increases the amount that teams will compete for, but it gages the overall interest of the fan base throughout the tournament.Sign up to our ESI Dispatch Newsletter .